Low performance on test set but high on cross-val

I am carrying out a machine learning classification project on some healthcare data. I have at my disposal a training set sampled some months ago in a real life context, and a test set sampled more recently, but following the exact same procedure (same annotator, same software, etc).

As the training dataset is not so large, I decided to use a cross-validation procedure, which outputs pretty good results. However, the final performance on test set is very low.

I then have different questions coming in mind: 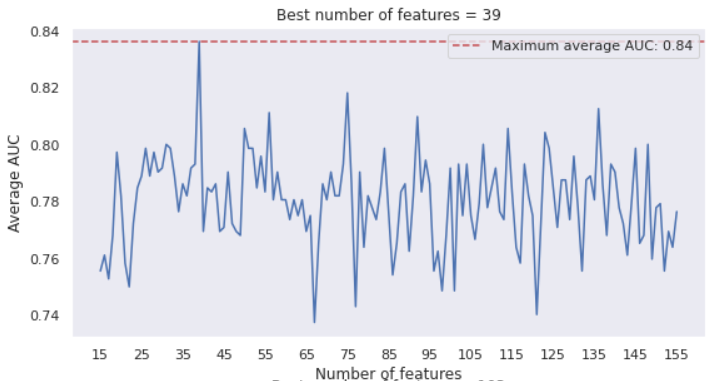 Thank you for your answers!

To partly answer your question :

Globally, if you have a large number of features and not that much samples and if you use an highly flexible (low bias & high variance) model, your model will be prone to overfit the train data. So, my answers are to be read in light of the actual number of features, samples and flexibility of the model.

a) Z standardize using the training data's mean and sd. The standardization procedure is a mini-model within your model. As such, you use the information you learn from the training set.

b) Do not mix your data sets. Clearly, if your model fails over time then there is something your model is not learning. Shuffling the data now will give you a false sense of confidence and will lead to you performing poorly in the future.

Not the answer you're looking for? Browse other questions tagged machine-learning hypothesis-testing or ask your own question.