Let's assume we have a simple neural network model for which we want to use Bayesian inference.

My question is what is the intuitive meaning of $P(X)$? What does it represent?

We have dataset of pairs $(x,y)$ which is drawn from $y = \sin(x) + \mathrm{noise}$. We choose normal distribution as our prior $P(W)$. We have a neural network that learns this function. In this case, what is the meaning of each component (especially $P(X)$)?

Observe that $\int_\theta{}P(\theta)=1,$ so it is a proper probability distribution. That does not have to be true for $f(X|\theta)$ over the set of $\theta\in\Theta$.

That is why most people ignore the denominator as being anything except an annoying scalar. It makes the product in the numerator sum to unity. That view is that it is just a utilitarian necessity.

It doesn't have much implied value because of two rules in Bayesian thinking.

First, your prior has to be fixed. Two people with differing priors will get two different values, but you don't get to go experimenting with priors once your experiment has started. Your beliefs are your beliefs. A good prior reflects that. A bad prior does not.

Second, in Bayesian thinking, the sample space is ignored, with the exception of the observed sample itself. Other than for things like model checking to prevent things like having negative calories in a model or other such nonsense, the sample space gets short shrift in day-to-day practice. 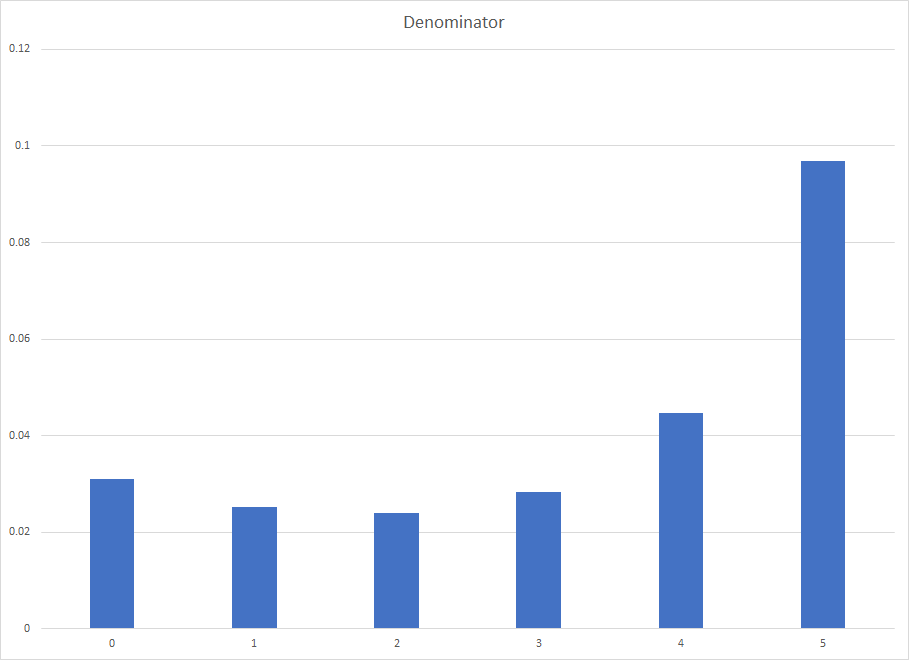 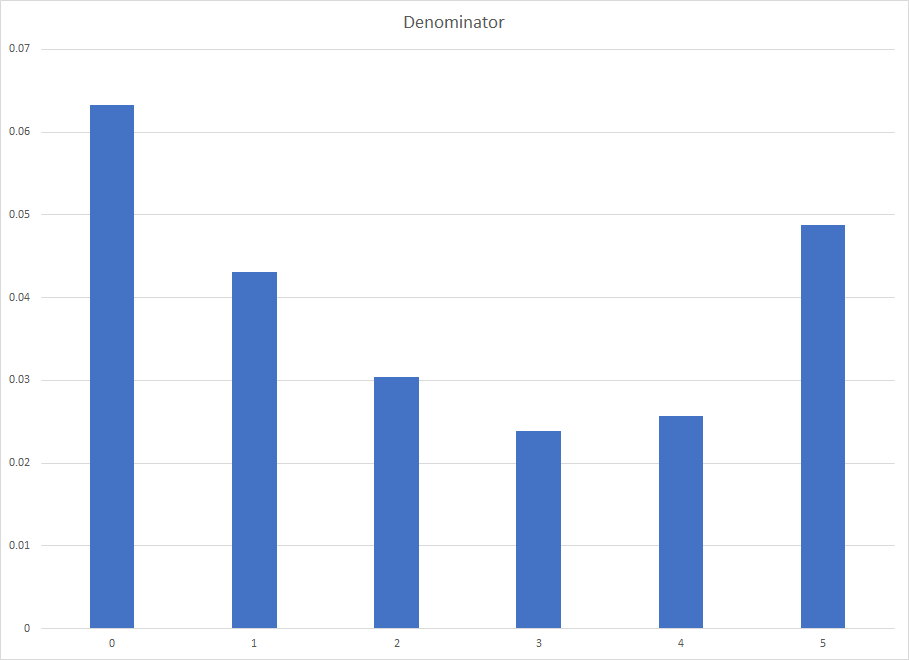 Nonetheless, it sort of begs a "so what." With a fixed prior and a known observation, it is the weight of the evidence, but we don't get to live in parallel universes or with parallel bodies in one universe.

It is the expected value of the likelihood of the observed data under your subjective beliefs. It doesn't have any inferential value. It is a scalar.

It is important. It has intuitive meaning, but it doesn't have much value other than the utilitarian purpose to cause the posterior to sum to unity.

Its most practical value is when it doesn't work. When the integral diverges, as it easily can with improper priors, then you should either be honest about your priors or use a Frequentist method.

A Bayesian model minimizes the average loss created by being unlucky and getting a bad sample. However, the prior acts much like a context for solving a problem in. Without an understanding of the prior probability of getting the actual observation, how could you possibly minimize a loss?

Consider a person raised on a desert island by parents that didn't tell the child about horses, racing, money or gambling. The parents die and the child is rescued as an adult. They look for a job and see one for a bookie.

How can a person, using only data, minimize a loss without proper data on what a horse is, what a race is, or the value of money?

Frequentist methods, in most general cases, minimize the maximum amount of risk you would be exposed to. Without a context to solve a problem in, which is really what a prior distribution is, that is a wonderful alternative.

The denominator can tell you when it is time to stop using a Bayesian method.

Not the answer you're looking for? Browse other questions tagged probability bayesian or ask your own question.

1
In the most basic sense, what is marginal likelihood?
1
What is the role of model likelihood?