Generalized DiD with non-binary treatment variable? How to proceed?

I have a certain law as my (non-binary) treatment variable (range: 0-2) at the state level which takes on different values based on whether it prohibits altogether (2), limits (1), or allows the unlimited (0) flow of money to political candidates as campaign contributions.

In a simple regression framework, I can use each of these laws individually or by adding them up (e.g., CFIC + CFPC -> taking on values from 0 to 4) as my independent variable. This much is straightforward.

The tricky part begins when my treatment variable (non-binary standalone laws or a sum of laws) have the following Generalized DiD kind of a setting:

A similar application of DiD with varying treatment intensity or non-binary treatment can be found here: Difference in Differences Model Specification with Year-Quarter Effects (treatment non-binary)

In summary, I need help with applying generalized DiD in a non-binary treatment setting. 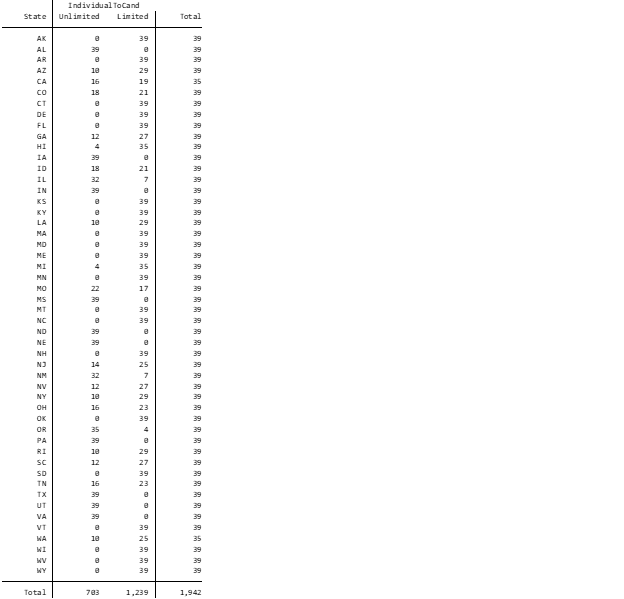 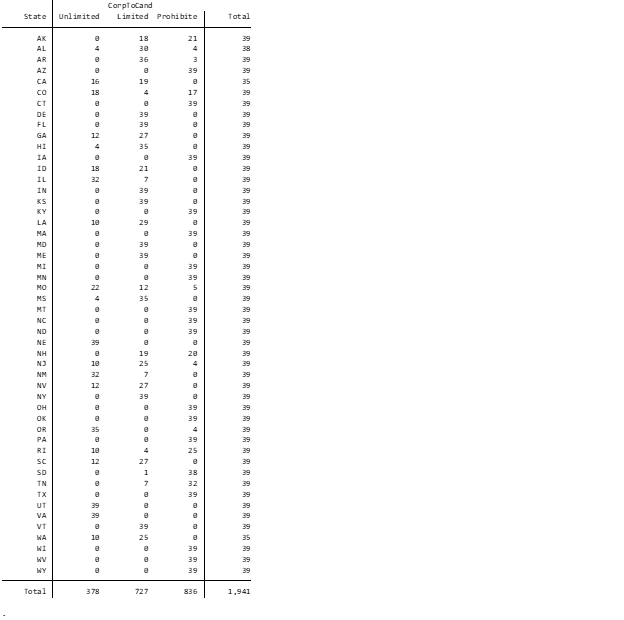 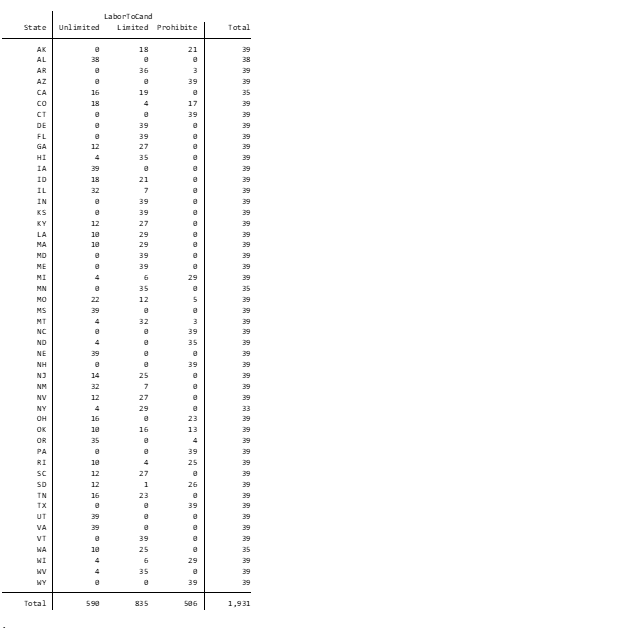 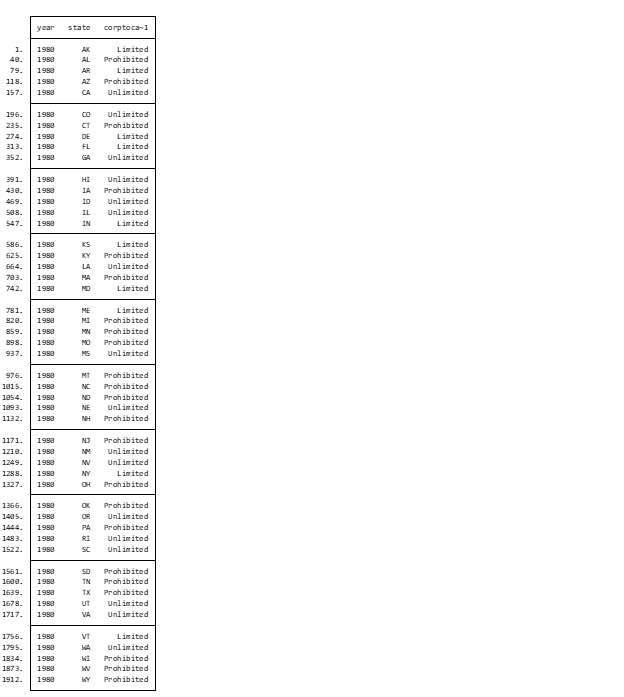 Browse other questions tagged econometrics panel-data difference-in-difference counterfactuals or ask your own question.