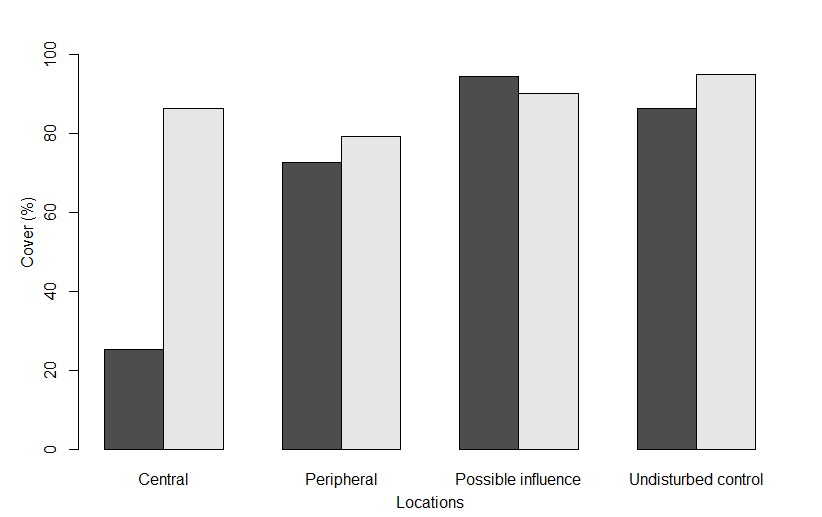 The scientific questions are:

user3386170user3386170
10344 bronze badges
New contributor
user3386170 is a new contributor to this site. Take care in asking for clarification, commenting, and answering. Check out our Code of Conduct.
$\endgroup$
Add a comment  |

Browse other questions tagged nonparametric ranking monitoring or ask your own question.