Which statistical test for multiple algorithms and multiple sensors?

I am looking for the correct statistical test to compare the performance of several algorithms:

Let us assume, we have S subjects and one to M measurements recorded by C cameras (sensors). For each camera, A algorithms were applied to calculate signals which were compared with a reference R. Each algorithm is identified by c categories (factors). For each category, there are more than two groups/levels.

We calculated a measure of similarity (the temporal Coverage which ranges from 0-100 %) for each observation and the reference to have a performance metric to compare the algorithms.

Question 1: I now want to compare the algorithms based on the median values.

For this, I calculated the median values of the algorithms based on all observations (2640).Hence, for each of the 55 algorithms, there are 48 observations. The following plots show violin plots for the temporal coverage. 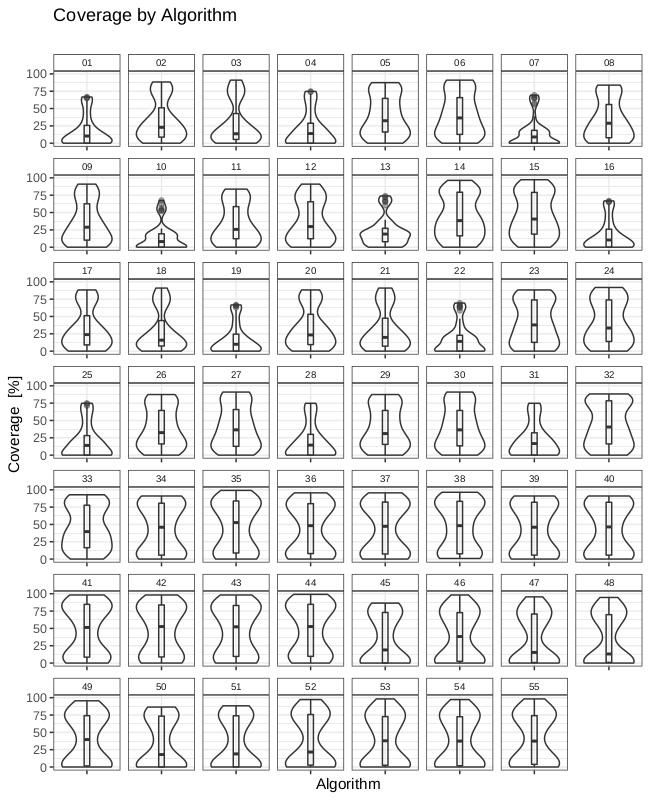 I think that I have to use a non-parametric test (Friedman?) and that the observations are not independent (i.e. there are observations from the same subject). What is the correct test to be applied (and why)?

Question 2: I also want to determine whether there is a difference in the levels of the categories.

There is a different number of observations per level. All factors are categorical (except for one category where the factors are ordinal). To give an example for one category, the algorithms can be classified as one of four variants (levels) A1 - A4. The following violin plots show the results for the variants. 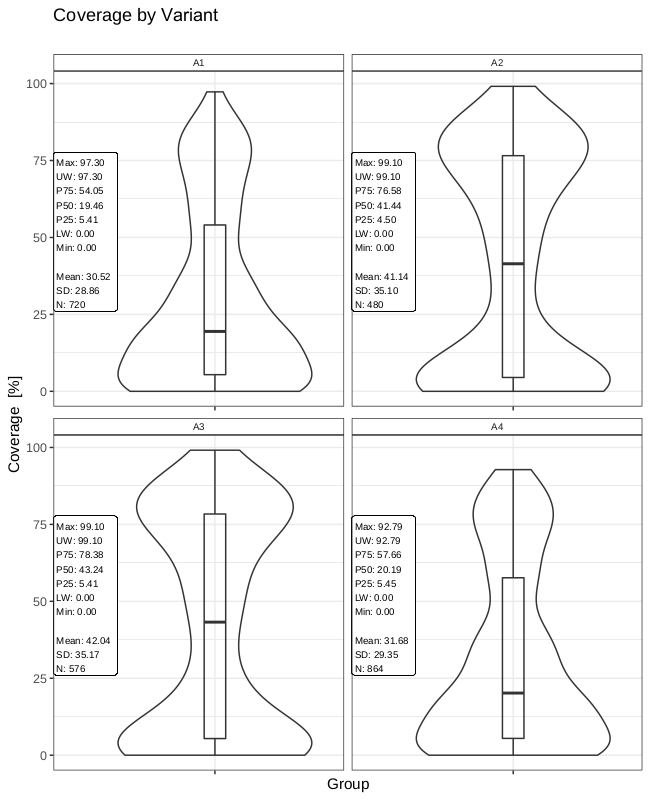 hypothesis-testing statistical-significance categorical-data
Share
Improve this question
edited May 4 at 19:58
Michael
asked May 3 at 18:54

Browse other questions tagged hypothesis-testing statistical-significance categorical-data or ask your own question.