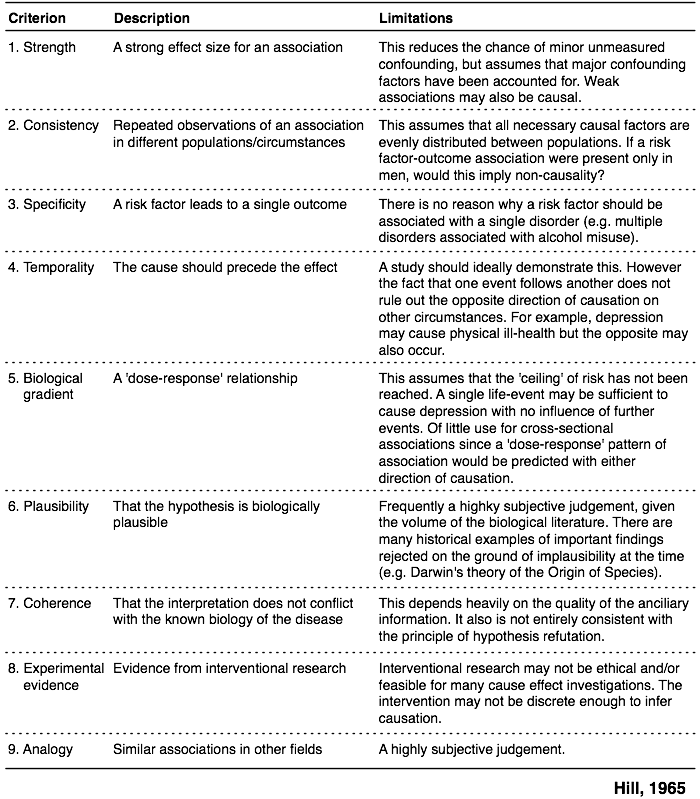 I read all the answers. Some useful insight are given but no one answer seems me decisive, neither the accepted one (it can be correct but too vague).

I offered here (Under which assumptions a regression can be interpreted causally?) an answer about:

Under which assumptions a [linear] regression can be interpreted causally?

I think that it give a decisive answer to the question.

Now, it can be showed that any linear regression coefficients can be converted in a linear correlation (total or partial). As a consequence in my linked answer there is also the answer to the question:

Under what conditions does [linear] correlation imply causation?

Finally, if we are interested in in non linear relationships, the core of the answer remain the same but the math become harder.

4
Suppose that $R^2=0$ . Does this imply that Y and X are unrelated?
83
Examples for teaching: Correlation does not mean causation
68
Criticism of Pearl's theory of causality
59
Statistics and causal inference?
32
Under which assumptions a regression can be interpreted causally?
21
Does simple linear regression imply causation?
12
Correlation without Causation
11
Regression and causality in econometrics
5
Difference between experimental data and observational data?
7
Correlation, regression and causal modeling
See more linked questions