machine-learning neural-networks backpropagation
Share
Improve this question
edited May 5, 2021 at 17:56 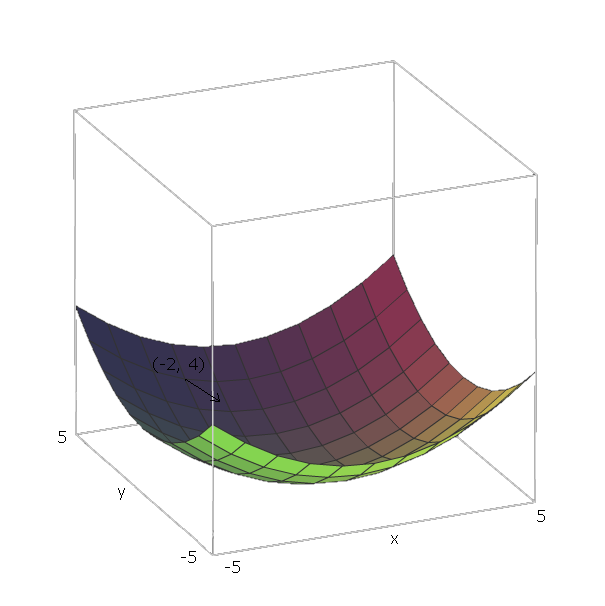 We have a set of training samples, $(S, E)$, where $S_r$ is a single input training sample, and $E_r$ is the expected output value of that training sample. We also have our neural network, composed of weights $W$, and biases $B$. $r$ is used to prevent confusion from the $i$, $j$, and $k$ used in the definition of a feedforward network.

I'll address the main confusion first: there is no error of a hidden layer. There's only an error of the output. The backpropagation = "back" (chain rule of differentiation) + "propagation" (information travels between layers). I'll explain.

The backpropagation term comes from the following intuition: your inputs propagate through layers into the outputs. Once you got the outputs, you compare them to actual observations and compute errors and their cost. Then you, sort of, propagate these errors backwards all the way to the inputs, while attributing the change in loss function to each weight and bias in the layers. The backward direction stems from the chain rule in calculus.

Here's how the chain rule works. Suppose your inputs are $x$, and you have two layer network that ultimately outputs $\hat y$. The output of a hidden layer with one parameter $\theta$ is $g(x|\theta)$, and the NN output from the last layer is then $\hat y=f(g(x|\theta)|\phi)$, where $\phi$ a single parameter of the output layer. You compare the output $\hat y$ with observation $y$, then compute the loss $L(y,\hat y)$.

You can see how we, sort of, move backwards while calculating the sensitivities (slopes) of hidden layer parameters (weights) $\frac{\partial L}{\partial \theta}$. If you have more layers then the expression for gradient becomes longer with each layer, adding derivatives from the left. This is why it's called backpropagation. I don't like the term, but it's what ML folks use.

Once you got the gradient, you can now use it to determine in which direction and by how much to change your parameters for the next iteration. As you can see there is NO loss or error of a hidden layer. All we get is the sensitivity of the loss (error) $L(y,\hat y)$ to the weights in hidden layers.

14
Can someone please explain the back-propagation algorithm?
1
How embeddings relates to weights in skip-gram model (word2vec)?
1
Normal Neural Network for Image 100×100?
142
Batch gradient descent versus stochastic gradient descent
118
Comprehensive list of activation functions in neural networks with pros/cons
173
A list of cost functions used in neural networks, alongside applications

5
backpropagation - bias nodes and error
15
Why don't people use deeper RBFs or RBF in combination with MLP?
1
Estimating importance of variables in a multilayer perceptron
2
Backpropagation: Is there a general weight update rule for both output and hidden layers?