What to do with outliers? Should you use capping, remove outliers, or use non-parametric tests?

This will be my first question on Cross Validated, and besides, no one has ever taught me statistics. I am completely self-taught in this regard. So please forgive me if my question seems trivial.

I would like to ask about the handling of outliers. I have a value table with different variables that come from three different trials. I wanted to use ANOVA followed by a t-test to compare the results obtained in each of the three trials. Unfortunately, for some tests, I identify one to several outliers. Below is an example diagram where outliers are marked with larger points. 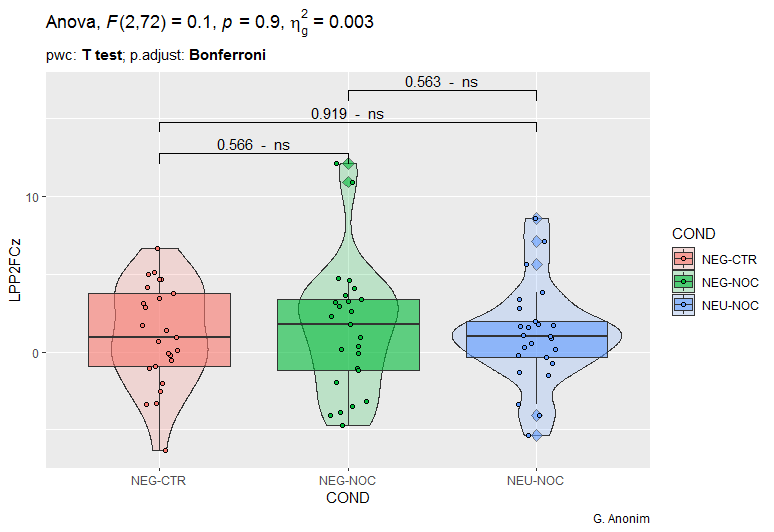 But I already know that when there are outliers in the variable, I shouldn't use ANOVA. OKAY. I can reach for a non-parametric test, eg Kruskal-Wallis + Wilcoxon test. 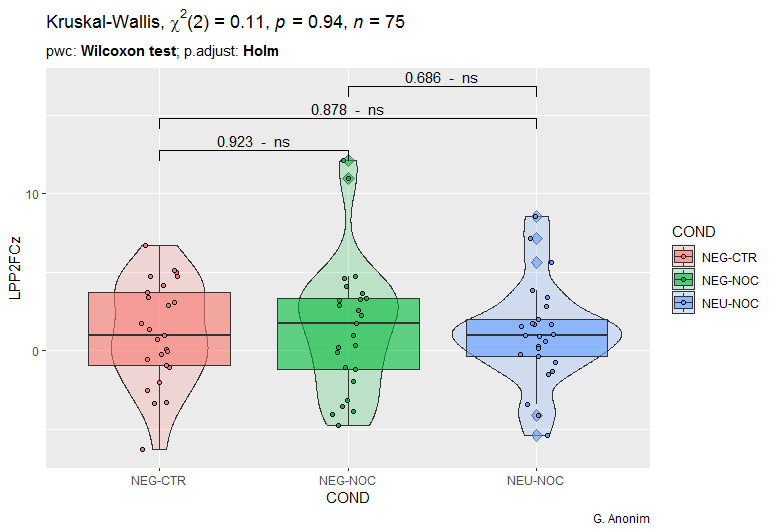 However, I was wondering if removing outliers would be a better way to improve this data. However, I am concerned that when removing measurements from a given sample, I should also remove the corresponding results from the first and second samples. So that in the ANOVA test, each vector has the same length. So I was looking for a different solution. I found that in this case, one of three methods: Imputation, Capping and Prediction can be used. All right. I did Capping and it's much better now. 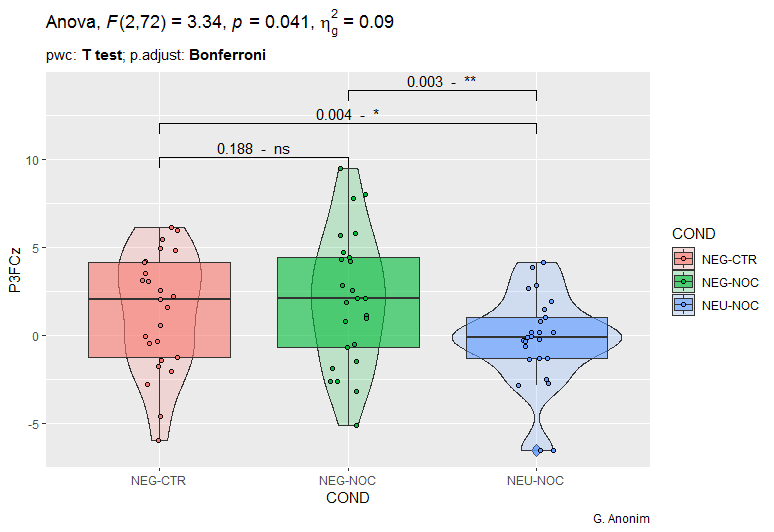 And now my question. What path should I go. Should I use nonparametric tests? Or maybe it is better to remove outliers values and analyze a shortened set? Or maybe it's better to use Capping (or another method of data improvement)? Which solution will be the best in this case?

Any suggestions will be appreciated.

An update for everyone

At the beginning of my little update, I would like to thank everyone who took an interest in my question. However, instead of writing a few separate comments, I decided to put it together in one update of the question.

Now a little more about my data. The data is from some medical experiment. I do not know the details. I only have data. Each patient underwent three tests (NEG-CRT, NEG-NOC and NEU-NOC). In each trial, some medical devices took 25 measurements of several different measurement signals. The data shown in the above graphs is data for a signal called LPP2FCz. The most important question I have to answer is whether the responses for these three trials are statistically significantly different.

One-way ANOVA + t-test seemed to be a good approach here. Unfortunately, in about 30% of the results, I cannot confirm that the data comes from a normal distribution (tested with the Shapiro-Wilk test). In addition, outliers appear in some cases. For this, my first step was to move towards non-parametric tests.

However, when analyzing the obtained results (regardless of whether it is ANOVA or Kruskal-Wallis), it is difficult to talk about statistically significant differences. Although, as @Michael Lew rightly pointed out, in the case of the NEU-NOC trial, we have the most outliers. However, can this be the basis for the inference that the results of this sample differ from the previous two trials?

Summing up and taking into account all valuable comments, my conclusions for today are coming.

I will be waiting impatiently for all your suggestions.

Generally outliers should only be removed if there is some clear suspicion (with reasons) that they are actually wrong. The outliers don't seem particularly harmful to me here. Kruskal-Wallis makes some sense and the p-value is about the same as from the t-test, so the overall message is pretty clear that there's no evidence that there are differences.

As there are several ways to deal with outliers, one can try out many things and at some point one may find something that gives a significant p-value, but note that p-values are generally invalid if they rely on some data dependent selection of results. There's no basis by the way as far as I'm aware for manipulating the outliers by capping, imputation, or "prediction" before running a t-test, so I'd leave my hands off these. The thing is, if the outliers are incorrect observations, they should be removed, and if they're correct, you're not going to improve your analysis by replacing them with something else that in fact is incorrect (which follows directly from the outliers being correct).

Not sure whether you mean by "better" in "I did Capping and it's much better now" that a significant result is better. That'd be dangerous because it means that you may tend to keep on analysing until you find significance, which is then a result of wishful thinking. The fewer tests you run, the more appropriate they will be (I wouldn't quite go as far as saying that not running any test is the most appropriate thing, but some would...). If the data don't show evidence that there are differences, you shouldn't try to wrestle a low p-value out of them.

Not the answer you're looking for? Browse other questions tagged anova t-test outliers or ask your own question.

6
Which non-parametric test can I use to identify significant interactions of independent variables?
2
Should I use paired t-tests or ANOVA when comparing multiple variables from 2 tests?
1
Greater than 30% outliers in small dataset - what to do? Standard test? Test with outliers removed? Robust statistics?
0
Normality Tests in samples with outliers
2
When should you remove Outliers - Entire Dataset or Train Dataset?