In Survival Analysis, is there some "method" (e.g. an estimator) which can be used to "jointly interpret" (i.e. weighted average, aggregate) the information from the survival curves and the hazard curves? 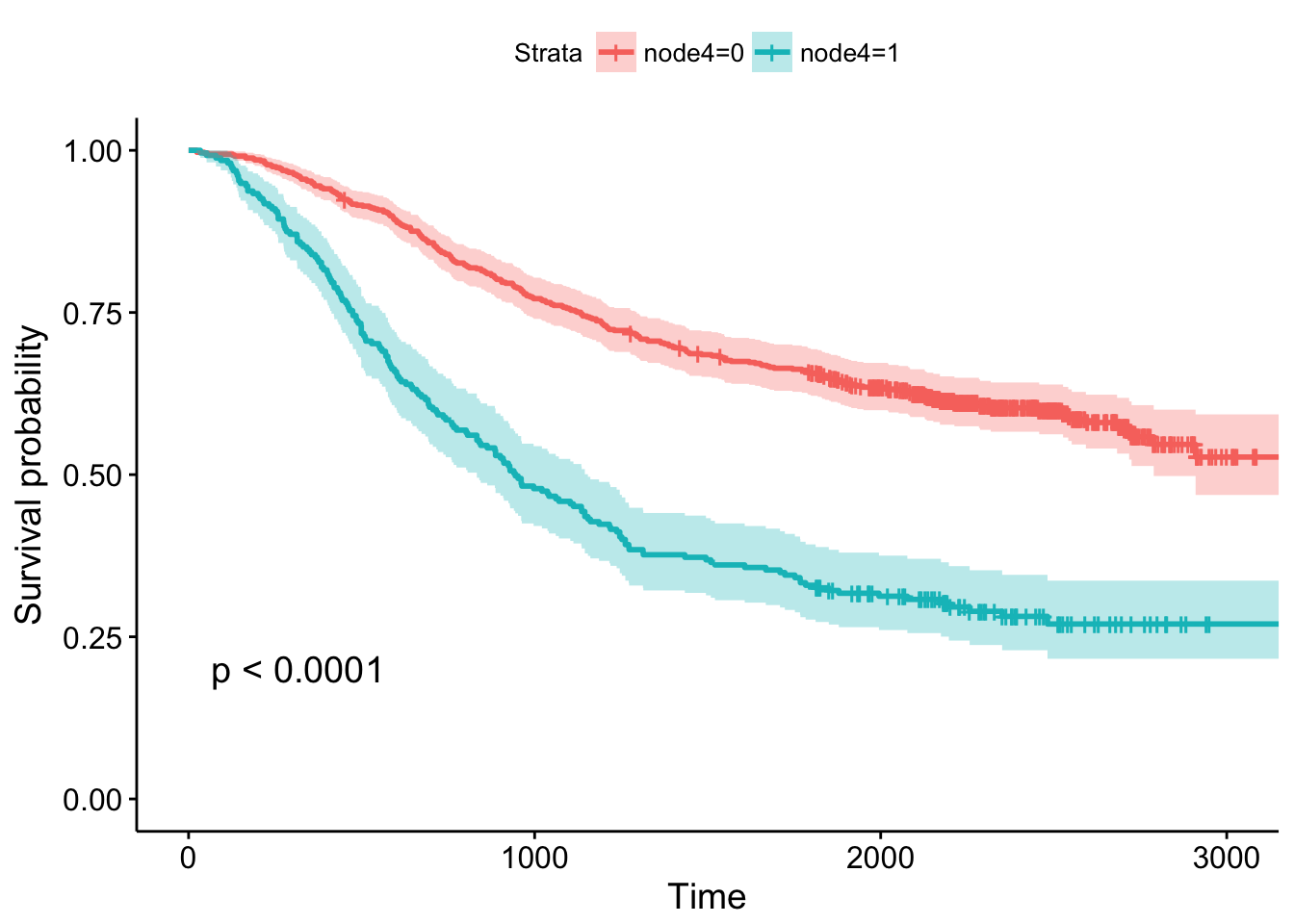 On the other hand, the Hazard Function (also called "failure" or "mortality") is used to estimate the instantaneous rate of surviving at any given time. Unlike the Survival Function, the Hazard Function is not strictly decreasing - it can increase and decrease throughout time, and is useful for modelling phenomena such as human mortality (e.g. humans have a relatively higher mortality rate when they are infants, this mortality rate steadily decreases and then increases in old age): 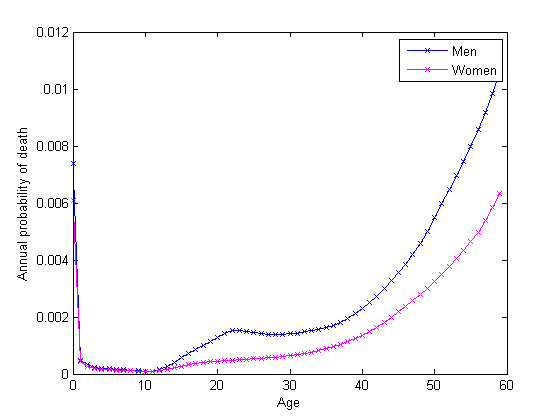 My Question: In Survival Analysis, are there any methods or estimators that combine information from both the survival estimates and the hazard estimates - which in turn can help analysts make decisions using both estimates at the same time, instead of individually using these estimates?

A page that you linked explains that, for a smooth continuous-time hazard function $\lambda (t)$ and survival function $S(t)$:

Thus once you have one of those functions you have the other. With that background, all survival model fitting involves both the hazard and the survival functions, although the way that they are estimated depends on the type of model.

For a parametric model, you assume a general parameterized shape of a continuous $S(t)$ (or equivalently of $\lambda(t))$ and find the parameter values that maximize the likelihood of the data under that assumption. In that case there is no real distinction to be made between $S(t)$ and $\lambda(t)$; modeling one directly gives the other.

For a Cox model, the baseline survival function $S_0(t)$ is taken to be a step function of arbitrary shape; emphasis is on relative hazards evaluated at event times. But once you have estimated the Cox regression coefficients you can directly generate a corresponding baseline survival curve from the Nelson-Aalen estimate of the baseline cumulative hazard $\Lambda_0(t)$ and the general relationship:

where $\hat \Lambda_0=\int_0^t \hat \lambda_0(\tau) d\tau$. So in a Cox model, finding the hazard function directly specifies a survival function.

Not the answer you're looking for? Browse other questions tagged regression estimation inference survival or ask your own question.