Advantages of Evolutionary Algorithms vs. Gradient Based Optimization

When it comes to the Loss Functions of "Real World" Statistical Models (e.g. Neural Networks) - based on the large number of parameters in these loss functions, their complex behaviors and the fact that they are based on non-deterministic variables (i.e. random variables) : I have heard that it is reasonable to believe that many of these loss functions are non-convex and noisy. 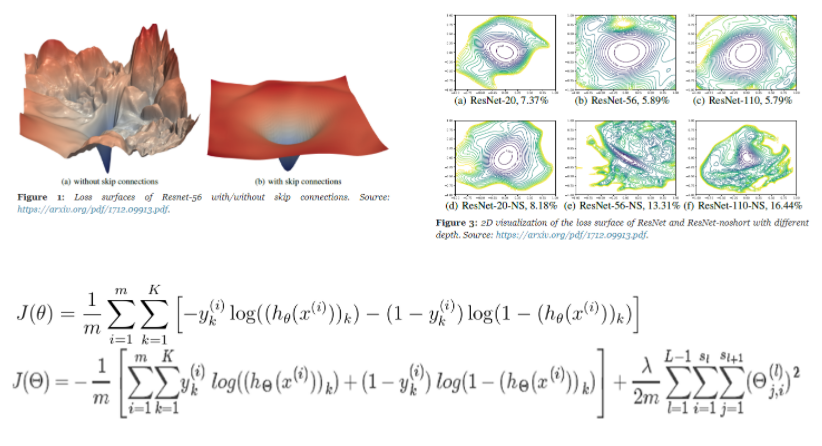 I have heard that the desirable properties (e.g. convergence) of gradient based optimization algorithms do not necessarily extend themselves fully to non-convex and non-deterministic (i.e. "noisy") functions. Compounded by the fact that even Quasi-Newton optimization techniques (e.g. such as gradient descent, that do not rely on the evaluating the second derivatives of the loss function) can be quite computationally expensive for such types of loss functions - does this explain the rise in popularity of evolutionary algorithms (e.g. genetic algorithm) and metaheuristics for optimizing loss functions?

There are many wrong or slightly off assumptions in this question, I will try to work through them.