I would like to compute the expectation value $\langle O \rangle = \sum_x P(x) O(x)$ of some random variable over an extremely large sample space that I cannot simply exhaustively go through. Usually I would use Metropolis Monte Carlo for this, but for this particular example I already know the exact normalized probability $P(x)$ with which each sample $x$ occurs.

How can I leverage this? Does this simply mean I do not need to wait for equilibration of my Markov Chain? I feel like knowing the normalization should allow me to use a much more efficient algorithm/method here. Ideally I would like to directly generate samples $x_i$ according to the distribution of $P(x)$ and then compute $1/N \sum_{i=1}^N O(x_i)$ but I do not see an easy way of doing this, apart from MCMC which does not utilise the full information I have available.

Another way of looking at the issue of approximating$$\mathfrak I = \sum_{x\in\mathfrak X} p(x)O(x)$$by stochastic techniques is to aim at adding primarily large values of $p(x)O(x)$. Assuming no information is available about the [location or values of the] largest probabilities over $\mathfrak X$, one could consider a self-avoiding Markov chain by never returning to entries in $\mathfrak X$ already visited and move from $X_t$ to $X_{t+1}$ by choosing among neighbouring entries with probabilities proportional to $p(x)O(x)$ or $\exp\{\alpha p(x)O(x)\}$. With the added perk that since $p(x)O(x)$ is computed for these neighbours, they can all be added to the approximation of $\mathfrak I$ and excluded from future steps. The algorithm could stop when the probability of the visited values is close enough to one.

Here is a toy illustration 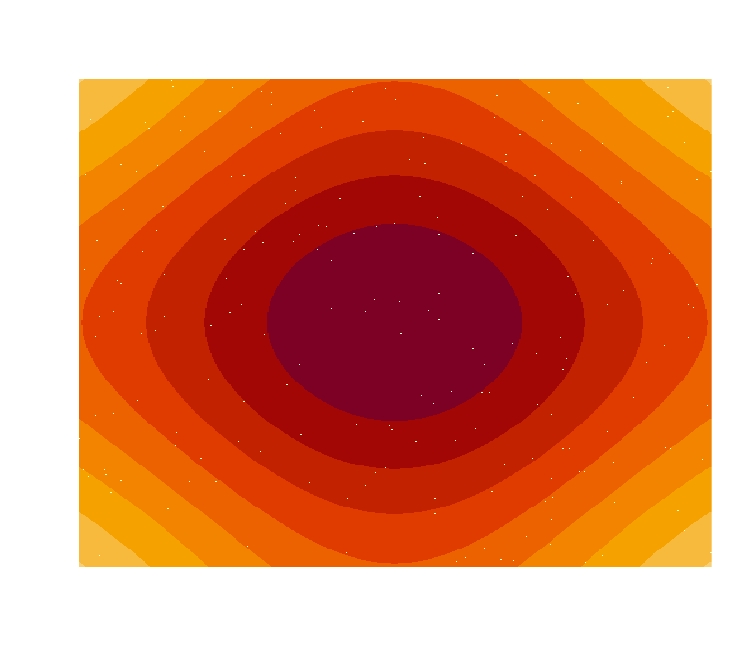 Here is the attached R code:

Not the answer you're looking for? Browse other questions tagged estimation sampling markov-chain-montecarlo monte-carlo markov-process or ask your own question.