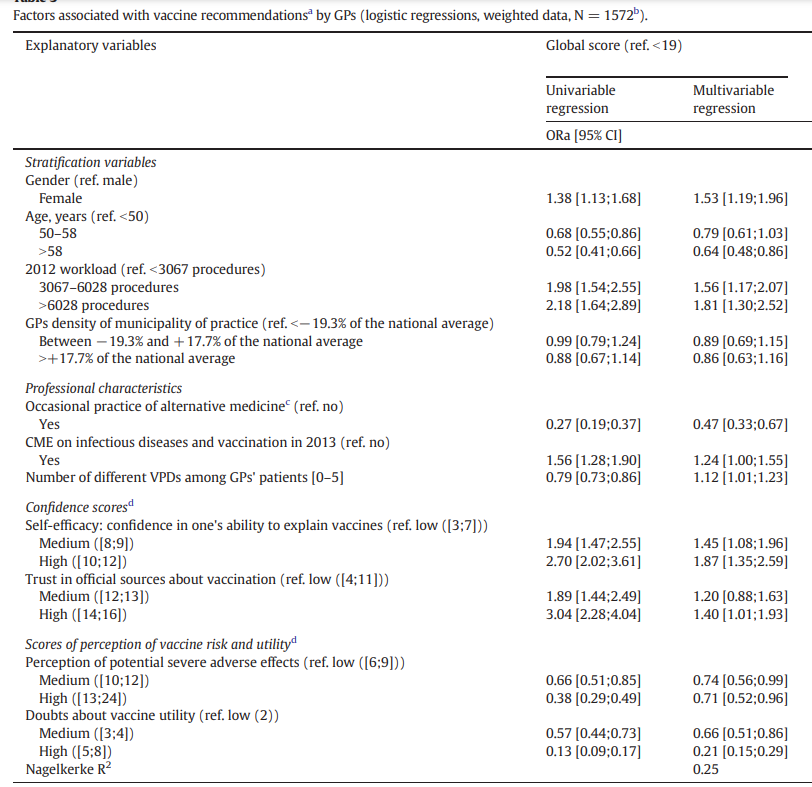 I am surprised by this methodology choice as a model with only one parameter (univariate regression) obviously fit the data in a sub-optimal manner, the estimated parameter is different than the estimated parameter in the corresponding multivariable logit model and so is its associated (asymptotic) confidence interval (same reasoning goes for its exponentiated transform, interpreted as an odd-ratio).

I have to admit that I'm not familiar with the publication standards in medicine journals, but is reporting univariate next to multivariate regression common practice ? If so, how is it supposed to be interpreted by the reader ?

The univariate column shows the simple association between each predictor and the outcome. The multivariate column shows the association when controlling for all other predictors. Both of these things are important, and they're clearly distinct, so this is good practice. For example, the number of unique VPDs is a negative predictor on its own (OR <1), but is a positive predictor when controlling for other variables.

Not the answer you're looking for? Browse other questions tagged regression logistic biostatistics methodology medicine or ask your own question.

25
Is Joel Spolsky's "Hunting of the Snark" post valid statistical content analysis?
7
Ordinal regression: proportional odds assumption
3
Variable selection in time series data
2
When 2 variables are highly correlated can one be significant and the other not in a regression?
1
Methodology: breaking multi-regression apart
2
Univariate and multivariate regression
4
Maximum number of categorical predictors in multinomial (polytomous) logistic regression
4
Univariate or multivariate regression for this project?