today I came across a strange problem. I found a panel data set online today with the number of cigarettes smoked (for the period 2005-2010). I first estimated a model with no fixed effects, but with time fixed effects (year dummies). As expected, one of the dummy variables was removed from the model (2005). I then used the fixed-effects estimator and observed something odd. Now, in addition to the 2005 dummy variable, the 2010 variable was also removed, as was the education variable. The education was removed because it is time invariant, but I can't explain the removal of the 2010 dummy variable. I had initially inferred mulitcollinearity, but then the 1987 variable should have been removed in the first regression, right? Also, the VIF values do not indicate a problem of mulitcollinearity. So what could be the reason for this? Could it have something to do with the plm command or fixed-effects transformation in general? 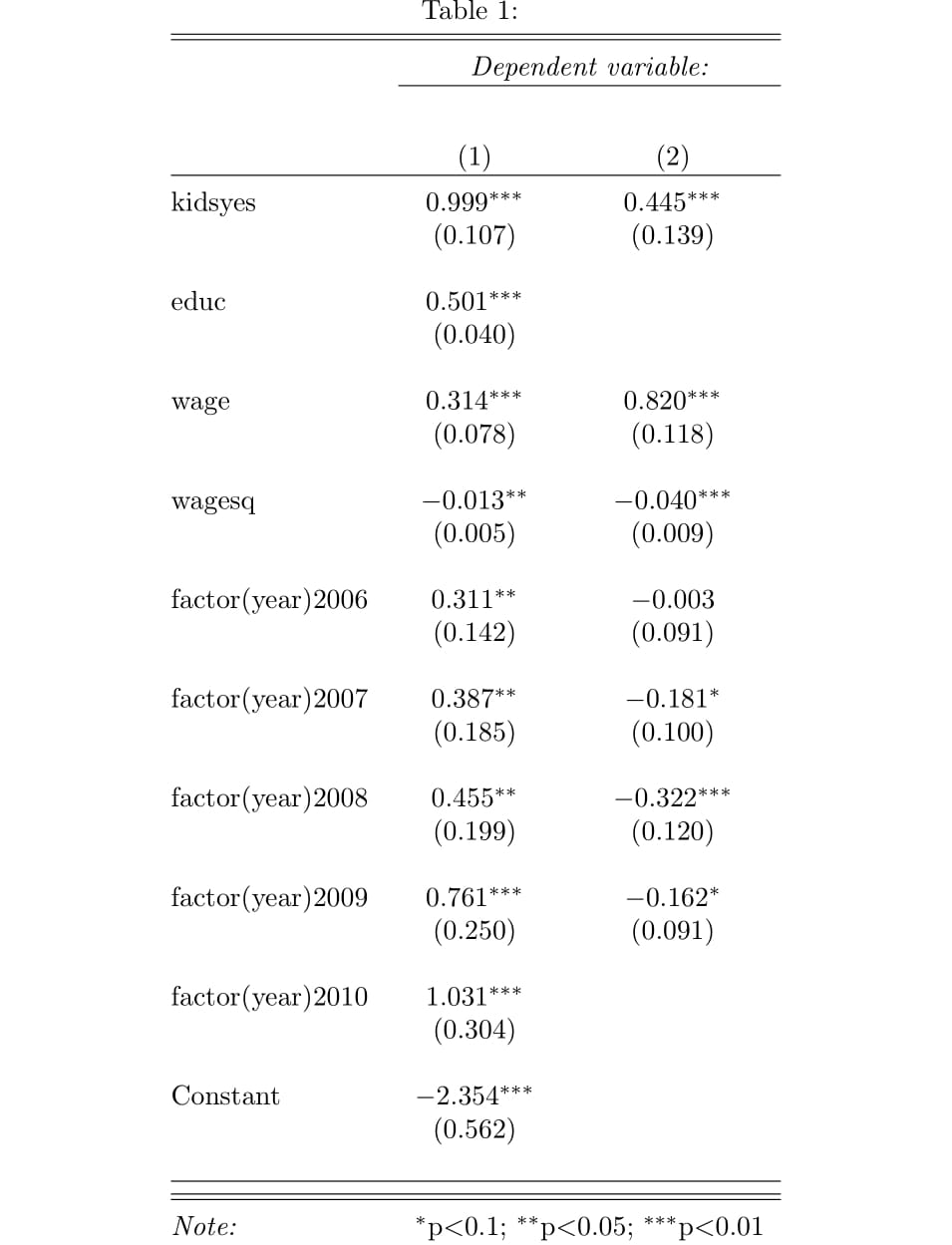