Dependent variable: Emotional impact – measured by two ordinal variables (questions) on a Likert scale [1 (Least) to 10 (Most)] A composite mean score of the two variables was created named meanEMOTION which became the DV.

I would like to conduct a 2x2 between-subjects ANOVA but my model is not normally distributed. The Shapiro-Wilk test for the residuals of my DV was significant for all of my factors. I worry this may affect my ANOVA results.

There are some posts related to this on this site but the answers are inconsistent and there does not seem to be an agreement. In general, some people on the internet suggest using different non-parametric tests while others suggest not doing anything. I have read in the Andy Field (Discovering statistics using IBM SPSS statistics) book that there isn't a non-parametric equivalent to a 2x2 factorial ANOVA. And some say that factorial ANOVA may be robust enough to deal with non-normally distributed residuals. Perhaps I do not have to do anything with it?

I'm attaching the outputs from the test of normality and residuals: 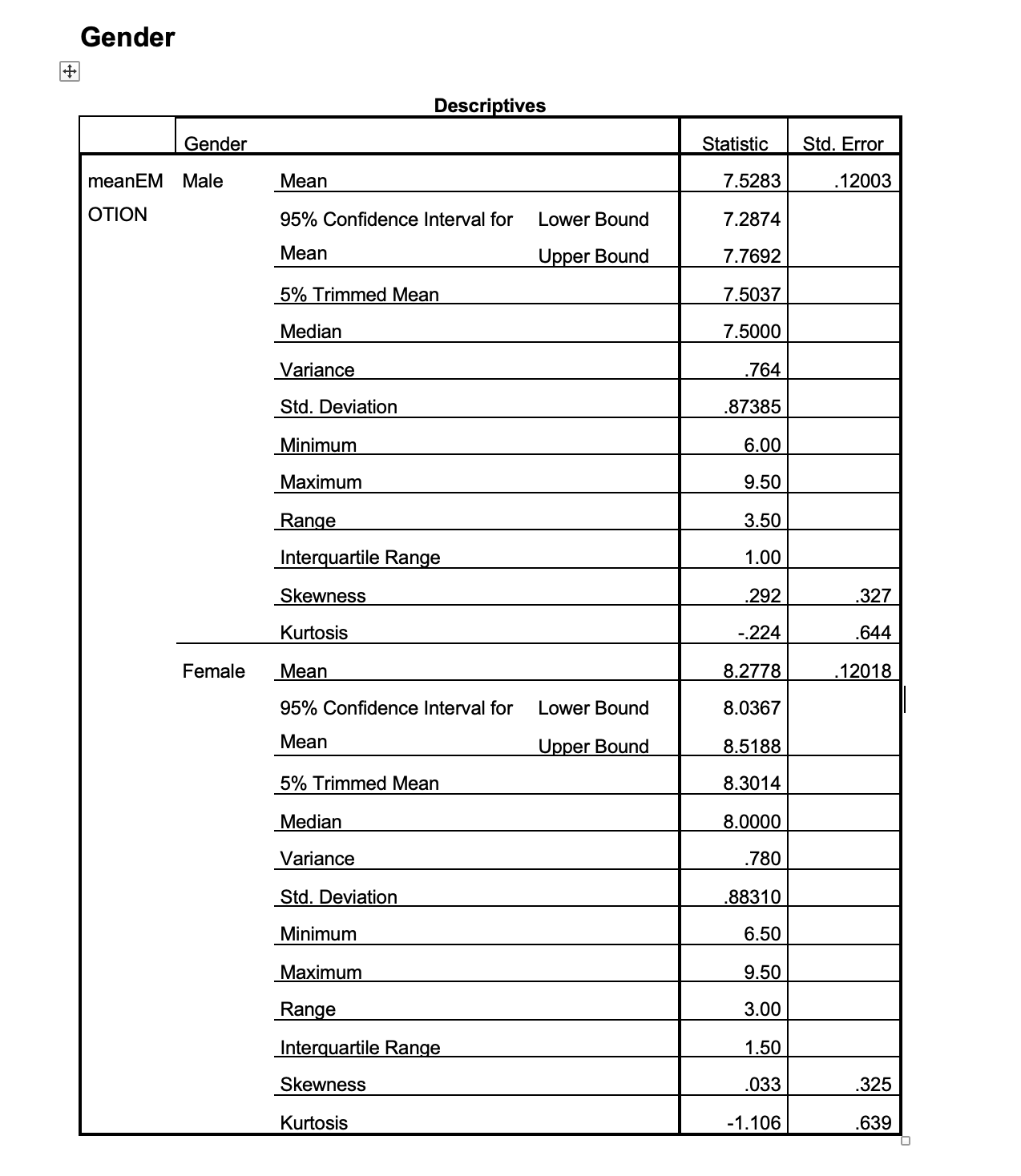 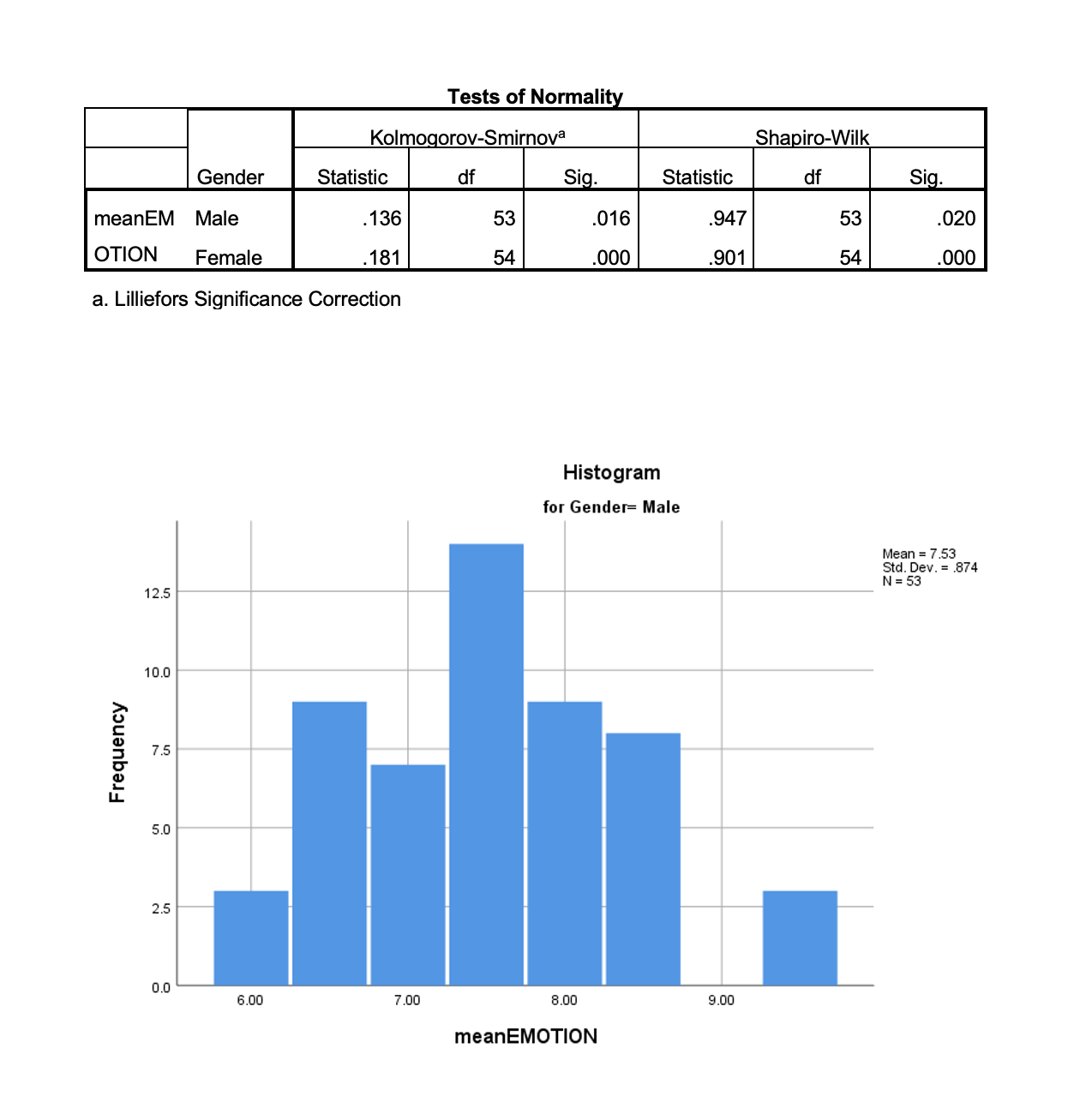 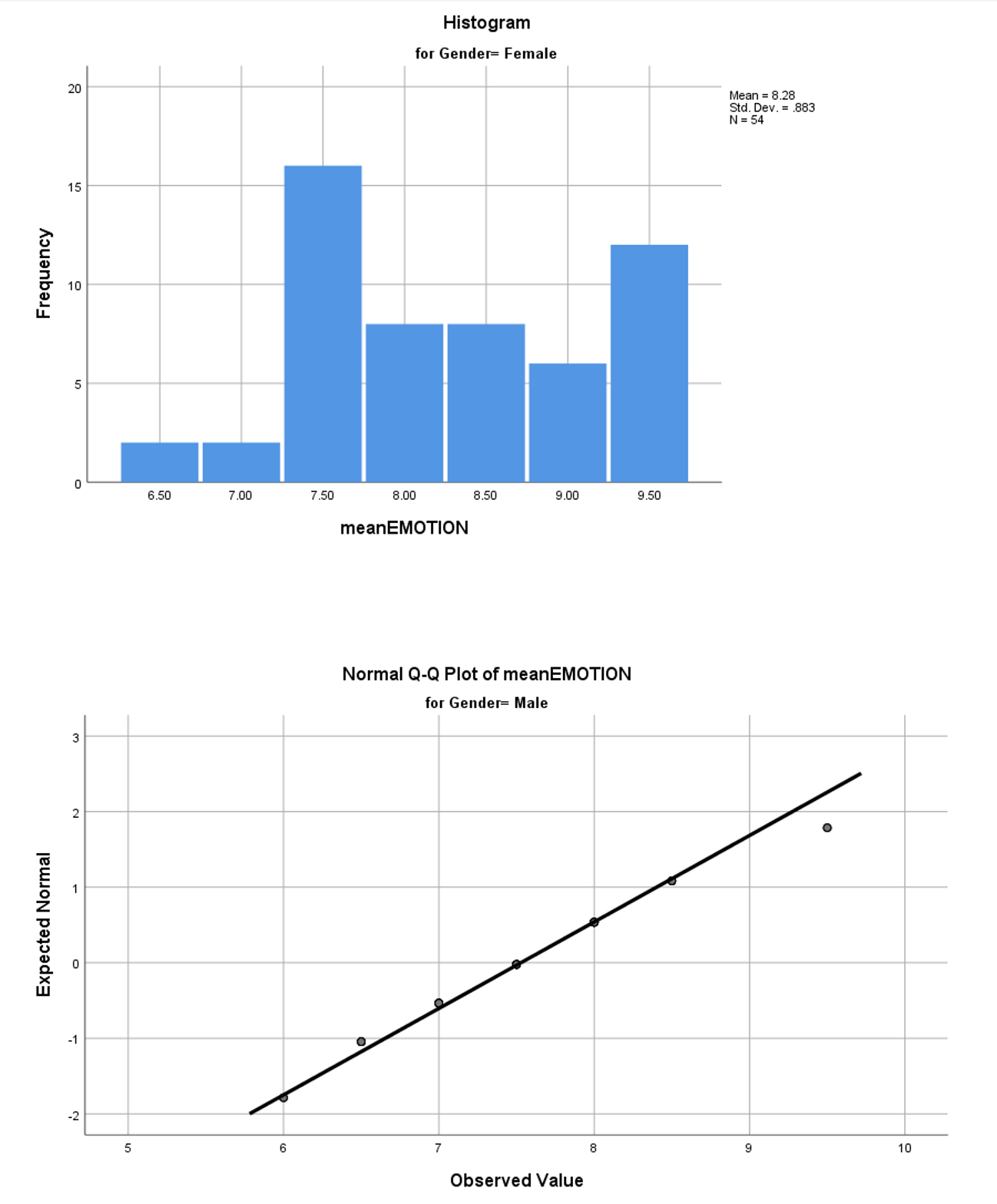 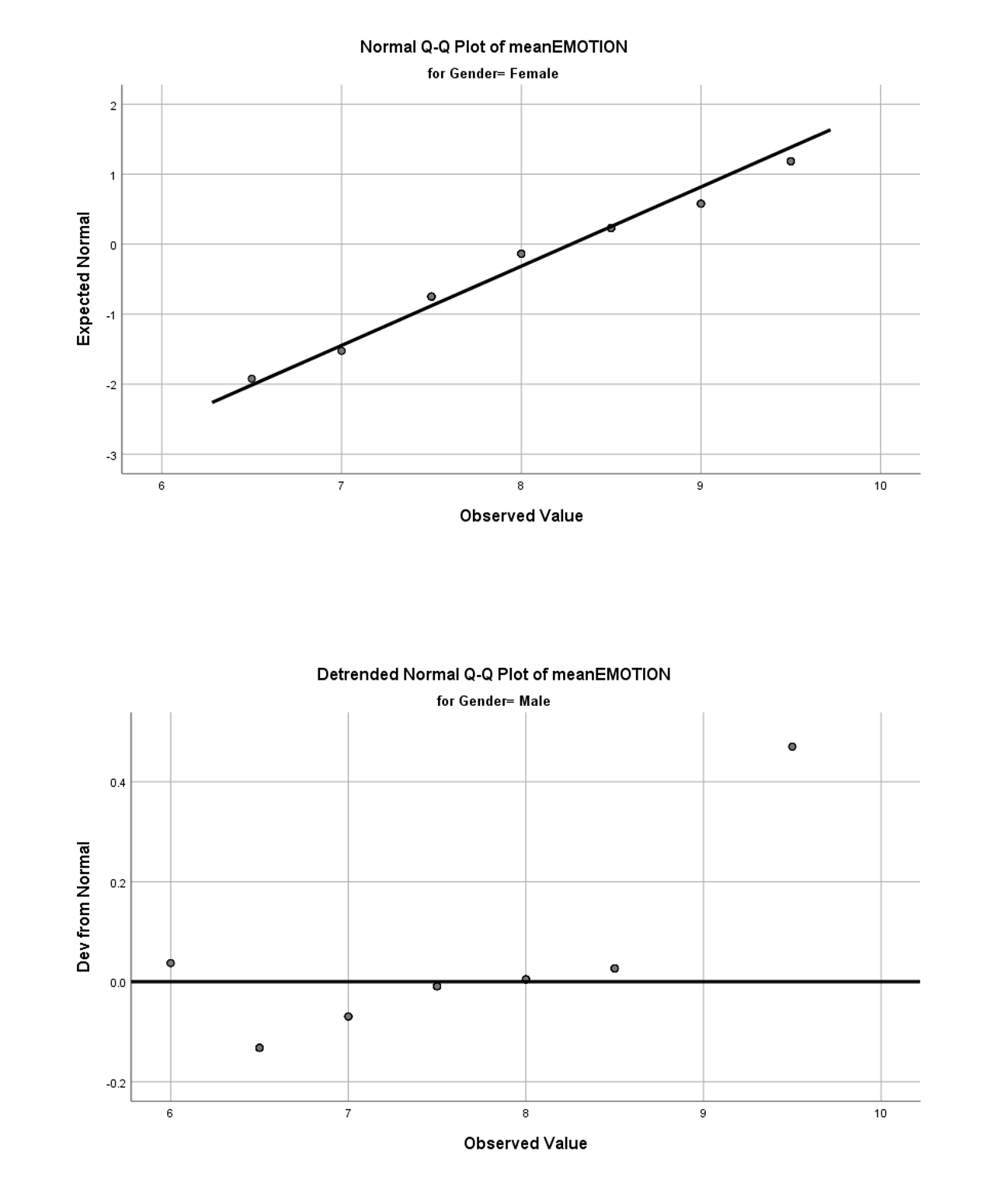 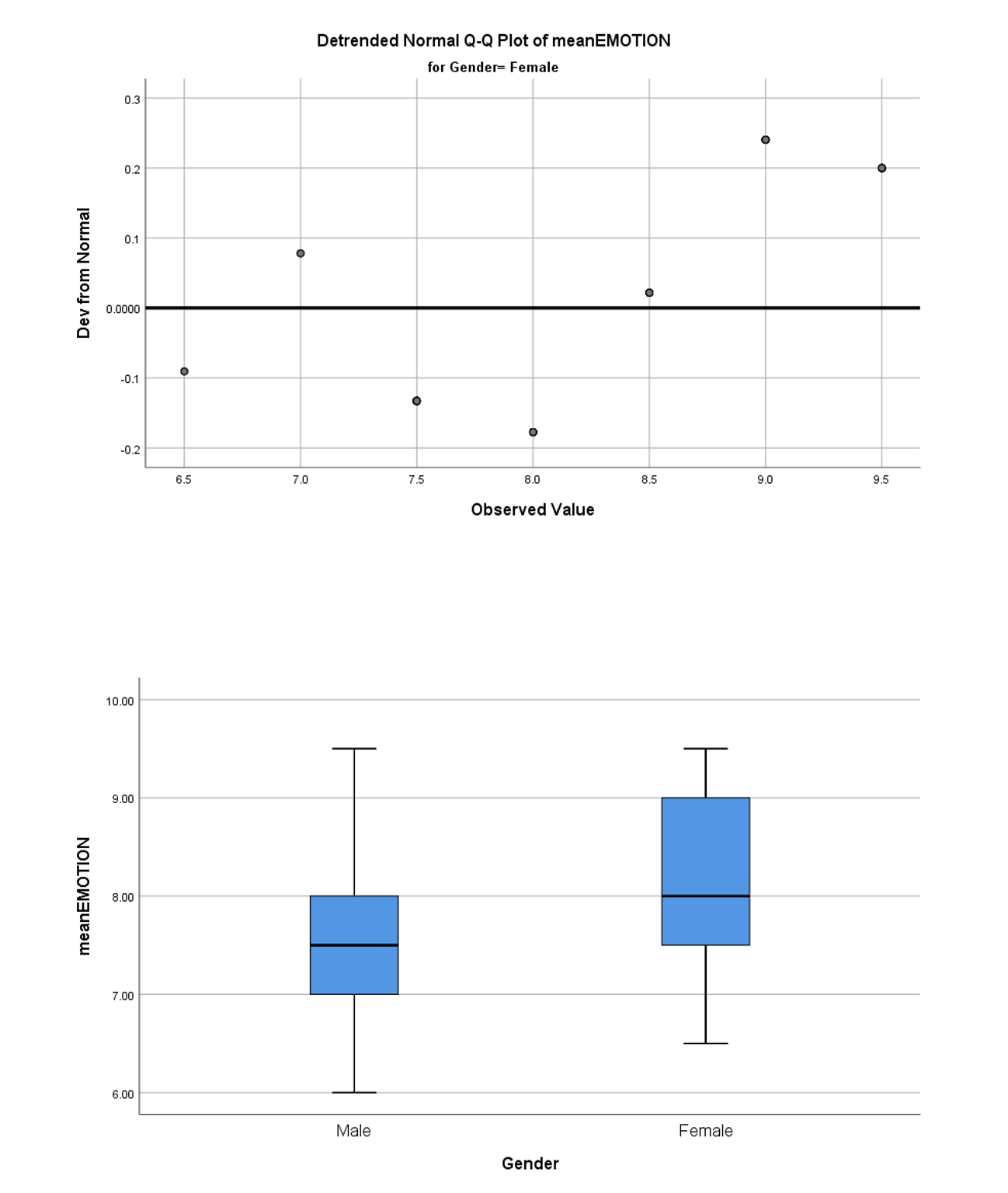 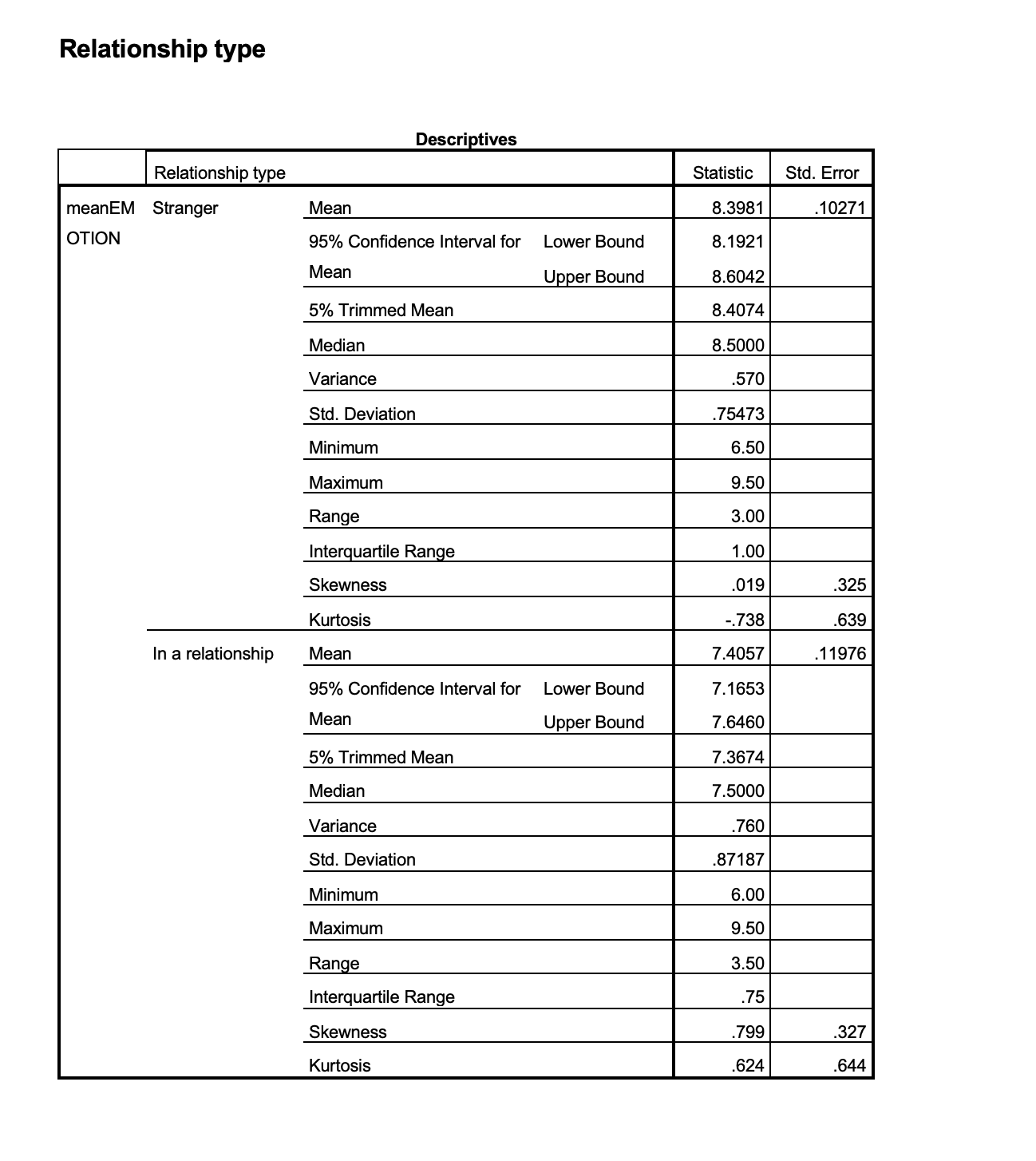 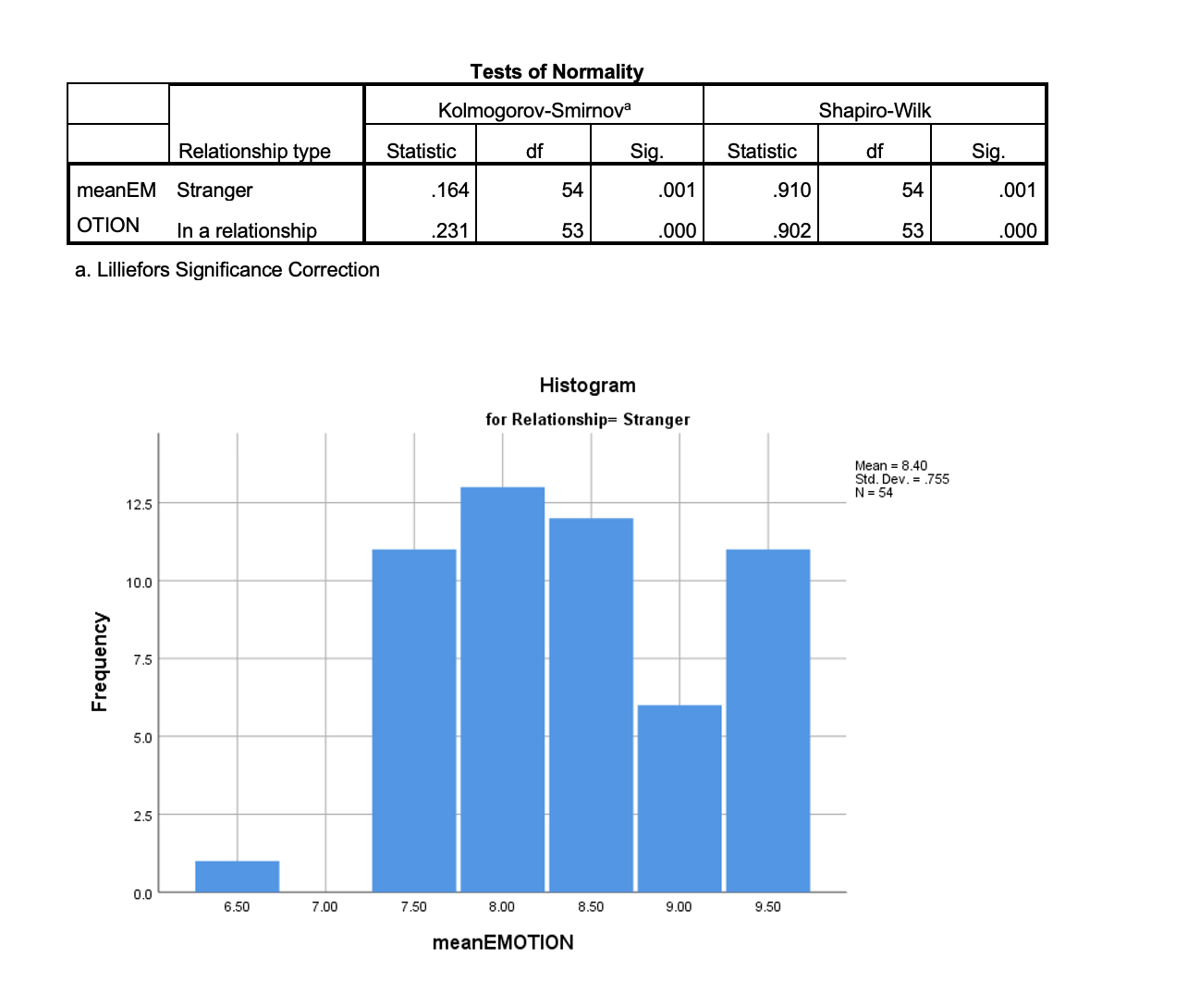 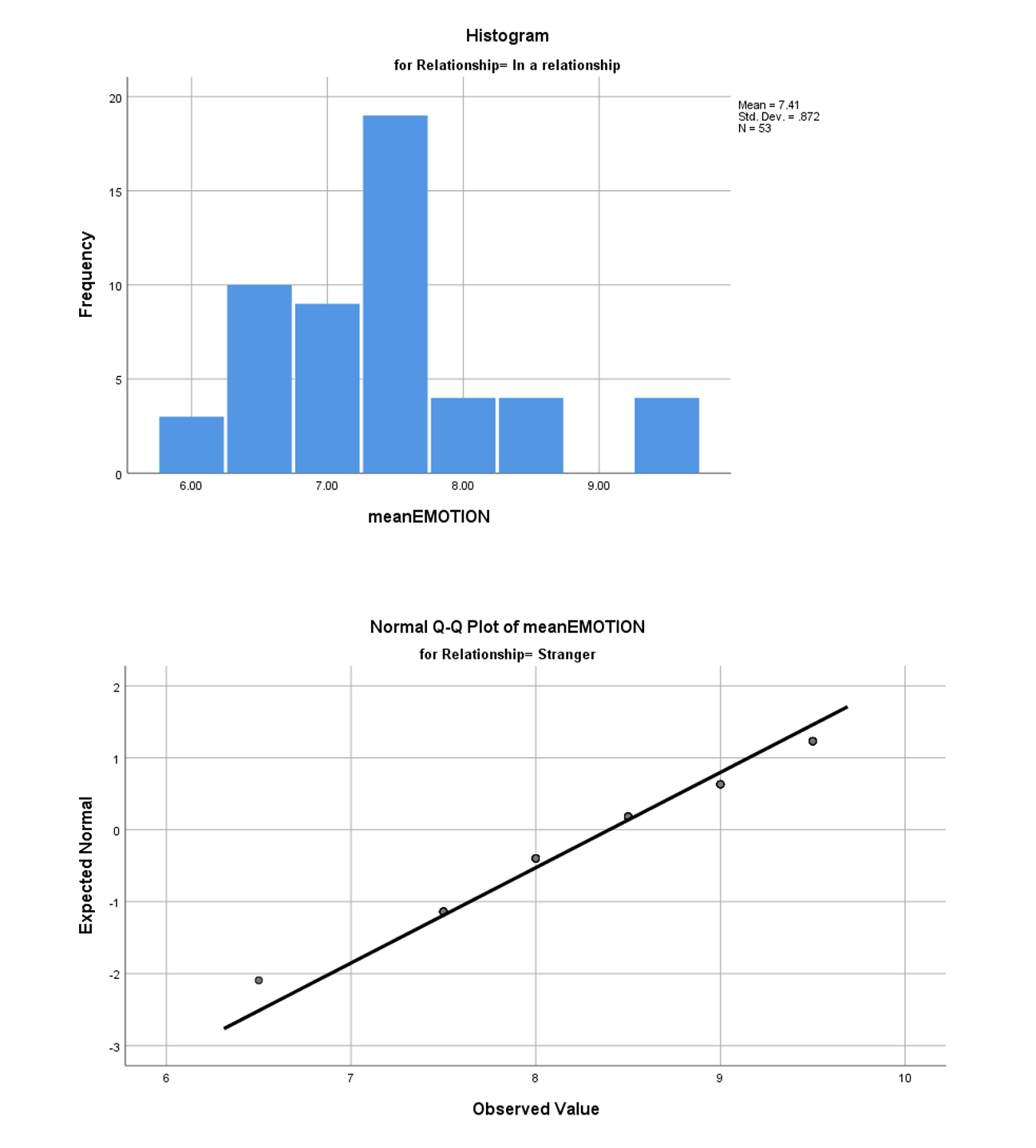 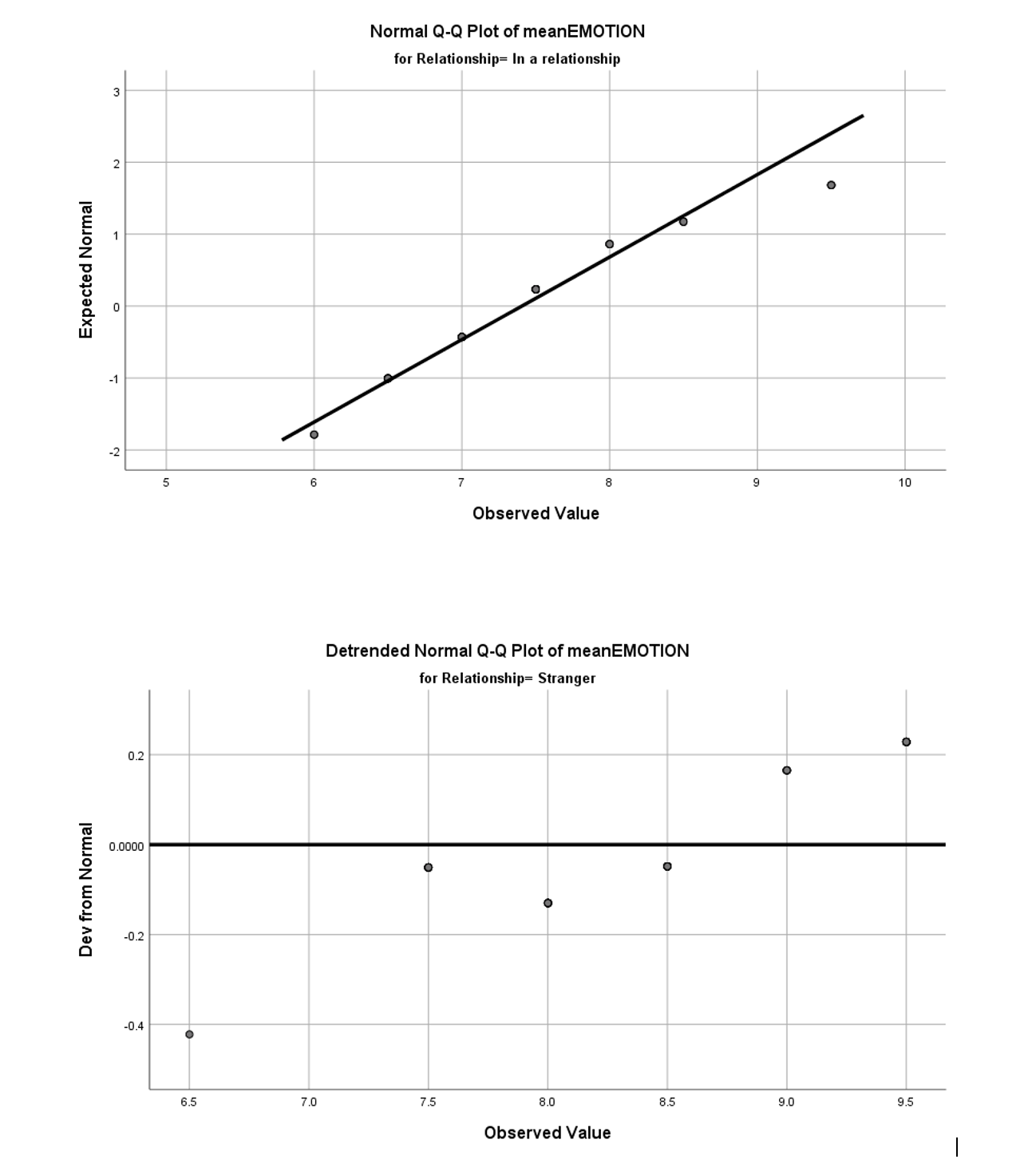 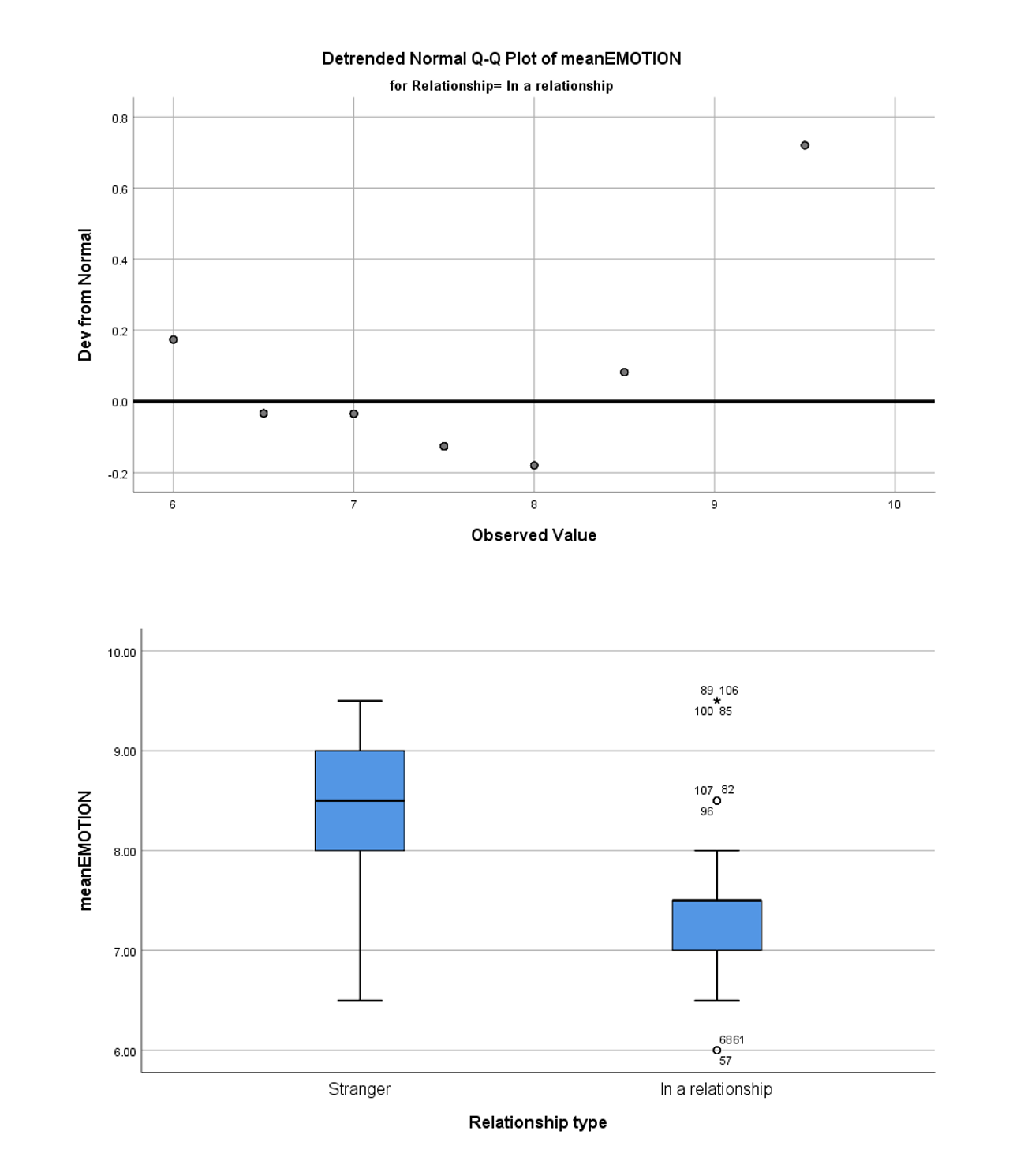 The nonparametric (actually semiparametric) alternative is the proportional odds ordinal logistic model, which handles Wilcoxon and Kruskal-Wallis tests as special cases but allows for interaction terms. An overview and resources may be found here.

A better solution is to plot your model output. QQplots, histograms of residuals and plots of residuals vs. fitted points are all common and useful ways to evaluate whether the assumptions of the model are sufficiently met for you to rely on the output.

If you show some of these plots, we may be able to offer more advice about whether you need be concerned.

Also, non-parametric tests are less powerful than parametric ones and provide less informative output; I would not turn to them unless there are strong reasons to. If the deviation from normality is large enough to be a concern, I'd consider a transformation of the data (followed by a parametric model) before considering a nonparametric test.

-1
Non-normal distribution in anova - a big problem or not