Unsure whether normality is mildy or severely violated, can I still use repeated measures ANOVA?

A lot of people have filled in 0 as their valuation and thus the data is right skewed. Sphericity is violated as well (Mauchly's test, p = 0.000). The histogram, Q-Q plot and Shapiro-Wilk test for this variable look as following: 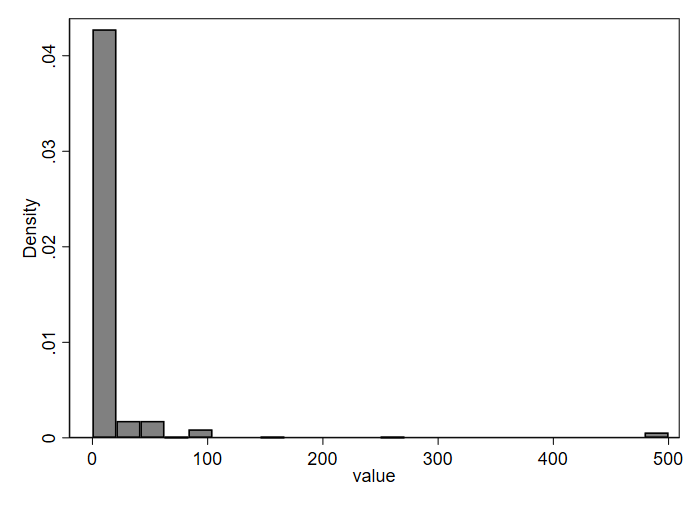 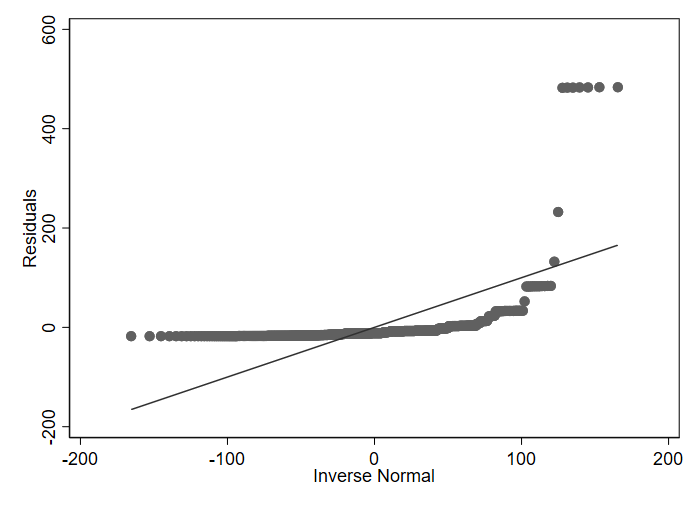 Using the logarithmic transformation y = ln(1+y) I transformed the data to make it more normally distributed. Sphericity is not violated anymore after the transformation (Mauchly's test, p = 0.0629). The histogram, Q-Q plot and Shapiro-Wilk test for this new variable look as following: 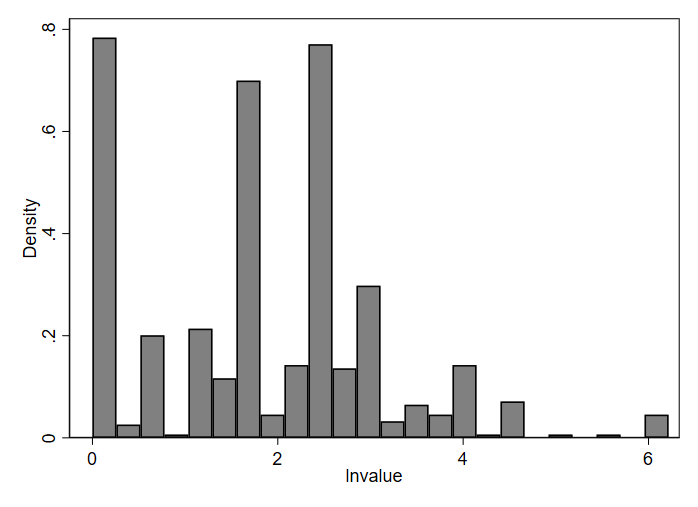 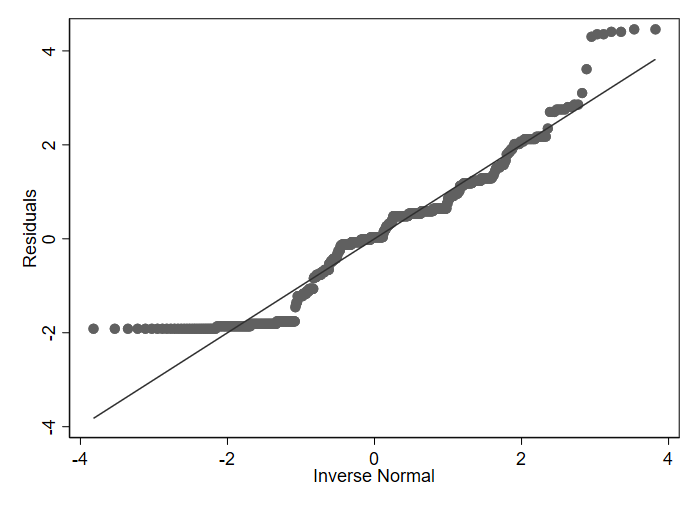 As you can see in the histogram and Q-Q plot, the data follows the normal distribution better than before. But, as the p value of the Shapiro-Wilk test is still 0.000, the assumption of normality is still violated. However, I read that repeated measures ANOVA is robust in cases of mild violation of normality and thus can still be performed even if normality is mildly violated. But I am unsure whether my data mildly violates it or severely. Can I continue with the repeated measures ANOVA with the logarithmic transformed data or is the Friedman test a better idea in this case?

Browse other questions tagged anova repeated-measures normality-assumption or ask your own question.