Bayesian inference with a binary and a continuous variable

I am studying the link between a linguistic feature (the specifics doesn't really matter but for any given language there are two options, the language either has the feature or it doesn't) and gender disparity in a given country. I am planning to only include countries where a significant portion of the population (say at least 75%) speaks a single language to make things easier.

Gender disparity is extremely difficult to quantify but I have looked at the Gender Inequality Index published by the UN (though it severely punishes economically underdeveloped countries on the basis of access to hygiene products), percentage of representatives who do not identify as a woman in the countries' national legislatures (it could be argued that this is not a metric of gender disparity but a lower percentage score here is usually an indicator better equality and I would not dream of using this data on its own), the gender gap in literacy rates (though this only matters in countries where there is illiteracy to begin with), and finally data from World Values Survey where I will take the percentage of the respondents who agreed (strongly or not) with a statement that was discriminatory against women for a given country.

In the sample dataset above I have a total of 10 countries, the probability of a new country speaking a language with an EGM value of 1 and a percentage score higher than the median (I used median here because using averages gave a 0% chance for the probability of H1, but I am unsure whether to use mean of median in the larger dataset) of languages with an EGM value of 0 is 0.1 as out of the 10 countries only 1 fits this profile. Whereas the likelihood of H2 is calculated as all other scenarios, the new language added having a lower or equal score than the average/median of EGM=0 languages, which in our sample is 0.4. I then calculated the posterior probabilities using the following equation:

Based on the values at hand I feel like I can say that there is an 80% chance that there is no positive correlation between the linguistic feature and gender inequality. My supervisor found this viable and advised that I get the statistical setup checked by the statistician in our department. But I wanted to come here and get a better understanding before I go ahead and do that.

This is my first time posting here so forgive me if my post is extremely long and/or not suitable for the platform as the only reason I am doing this is to get some prior background on the subject before I face the department statistician so that I will not look like a complete fool with no understanding of even the most basic statistical concepts. If it matters, I only took what they called 'Advanced Statistics' as part of my Economics degree more than 3 years ago, and have no prior or posterior exposure to statistics apart from interpreting the results of other academic studies. It just seems there there are an endless number of statistical tools and I am afraid of using a hammer to screw together two pieces of wood. Anyway, many thanks in advance for all of your responses! 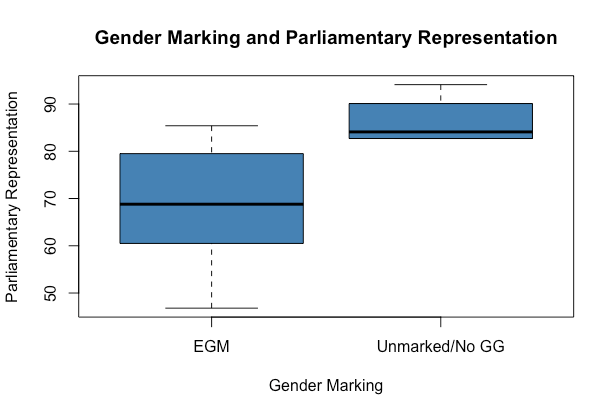 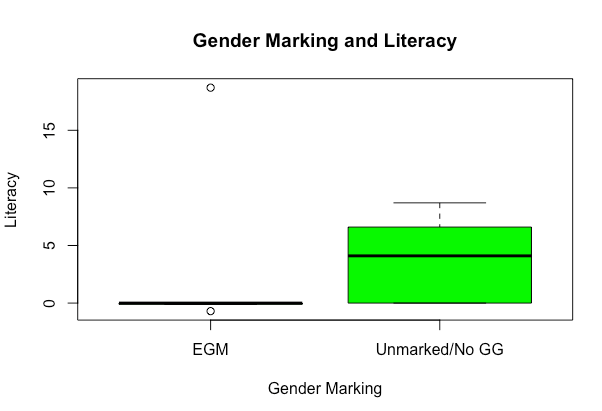 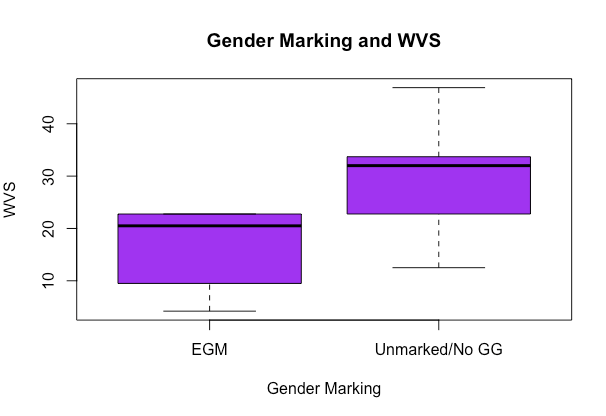