How to find a decomposition of multivariate X along which y varies the most?

I'm looking for an existing algorithm which carries out the task shown in the title.

Conceptually, I think I'm looking for something analog to LDA but in my case the dependent variable is continuous. I'd want to maximize the standard deviation of y instead of mean difference between groups. There are no groups in my case.

Adding a visual example with synthetic data to clarify what I'm looking for. 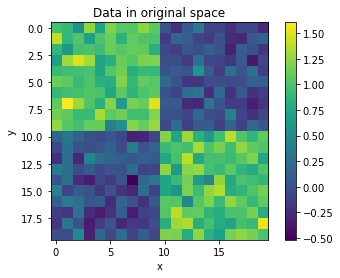 What I'm looking for is an algorithm which finds the axis along which the trend in y varies the most.

If I take trends in y along the two original axes, I get a flat line for each (apart from noise): 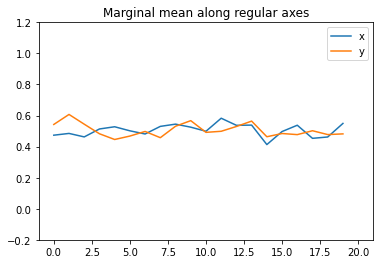 However, if I take axes along the diagonals (space rotated by 45 degrees): 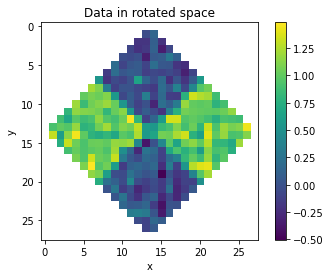 I get much stronger trends: 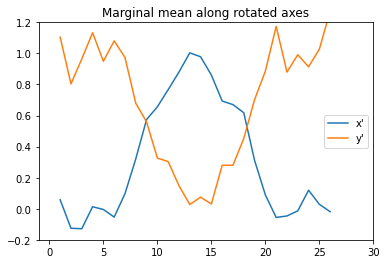 I'm looking for something that would automate this search, without assuming anything about the shape of the trend apart from it being the most different from flat.

1
Suitable distributions for the SDs of a number of groups (or participants)?
1
Standard deviation of a sample when you know the average
1
Which multivariate test on repeated k-fold cross-validation with collinearity?
0
what to use instead of two-way ANOVA for the trimodal data