How can I choose between these two regression models? 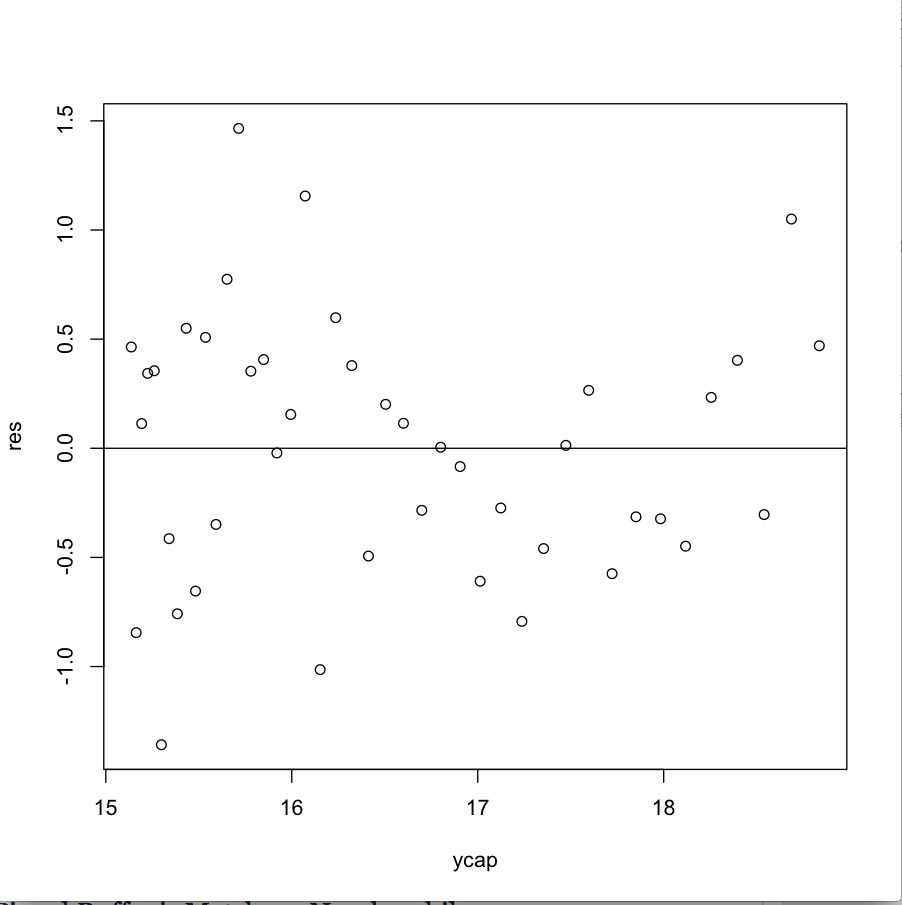 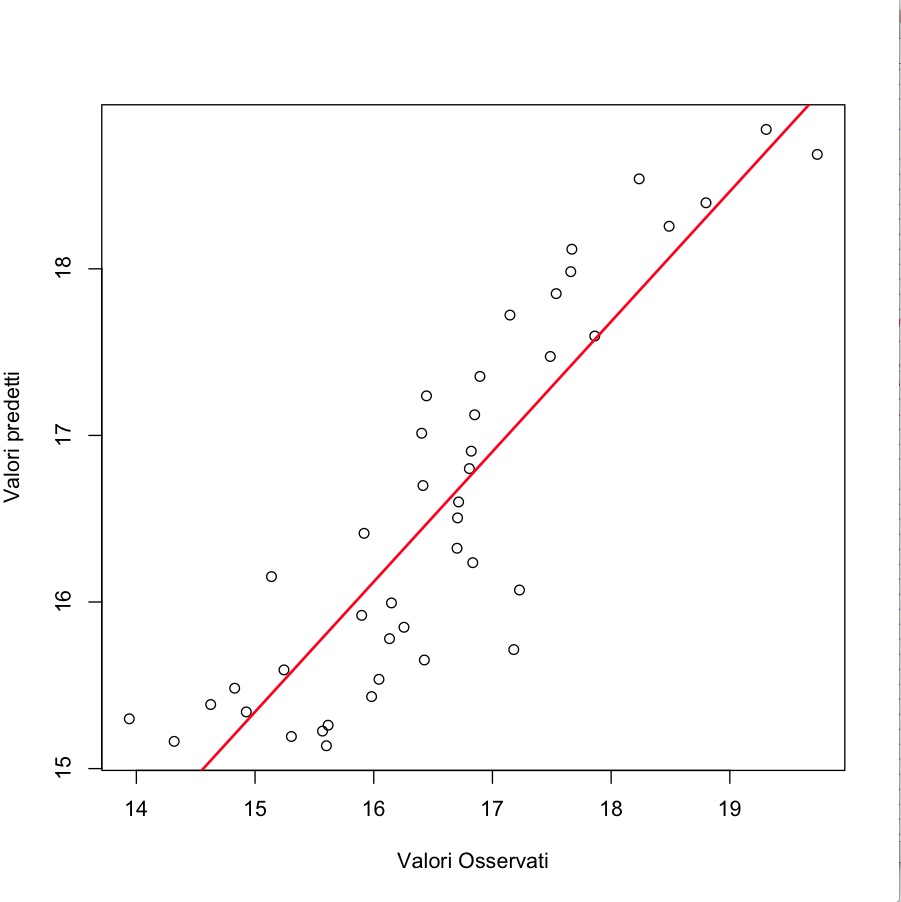 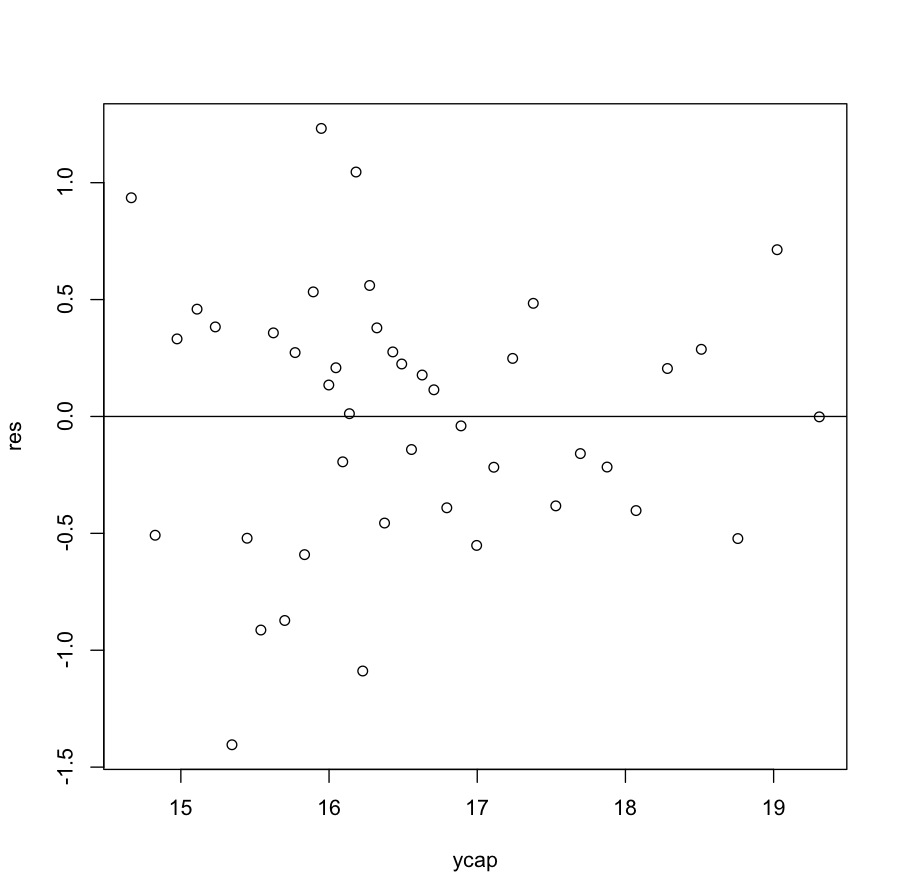 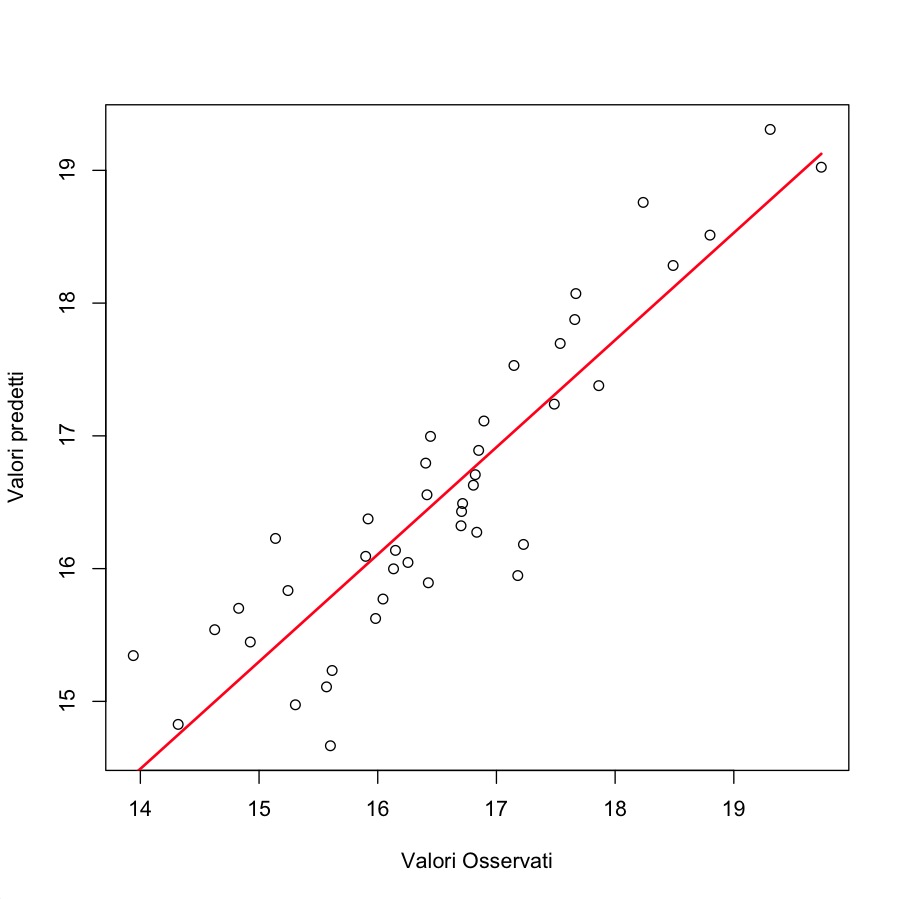 Thoughts: The point is the first model is good, $R^{2}$ is good, p-values are great, but there are hints of heteroskedasticity of residuals vs predicted values.

The second one has a better adjusted $R^{2}$, a great $p$-value of regression, and the scatterplots have got better (not drastically, but better). On the other hand, the $p$-values of the coefficients are a lot higher than before.

Considering all this, how can I choose between them?

I agree with the general tenor of other comments (including an aversion to stepwise). Like others I have reservations about polynomials here, and would tend to prefer splines, but you can do one simple thing to make your polynomial results less unfriendly.

The one plot most missing is a basic plot of the data, as @Peter Flom emphasized, but some reverse engineering makes it clearer what is happening.

Your first model is evidently close to

and from your predicted values it can be guessed that year ranges from about 1975 to 2010.

Your second model is evidently close to

although digits not shown are essential to get predicted values close to those shown.

These polynomials are close numerically but not algebraically. A simple trick that would make it easier to work with polynomials is to choose an origin within the range of the data. There is no reason to privilege the origin of the Western calendar. Working with (say) (year $- 2000$) would give the intercept the simple interpretation of value in $2000$ and should make it easier to compare linear, quadratic and cubic fits.

First, I wouldn't judge solely by $R^2$ and not at all by p values

Second, like @gung I would not use stepwise or its variants.

Third, your plots are nice, but the first plot I'd look at is a simple scatterplot of log.h and year, perhaps with a spline or other smooth added. Something like

to see what I could see.

Fourth, I would think about what the relationship could mean. Since I don't know what log.h is, I have no idea. But does accelerating change over time make sense? Or decelerating?

Fifth, I'd be careful of overfitting the sample, and especially of extrapolating beyond it with a polynomial model, which is often the aim when year is a predictor.

Sixth, I'd consider a spline fit.

This is a hard question to answer based on what you've shown. And that's why it's hard for you. If you had more information included it would be easier.

One might question whether the polynomial is contributing a meaningful amount of extra predictive power given the cost of the additional parameters and assess using AIC (AIC function in R). It doesn't seem like they add much (they'll always add some) but you can check.

Then there's the question of whether the curved wavy line you've made is overfit. Will it predict new values? You could look up cross validation techniques but for something like that.

Probably the more important thing to do is assess what you're expecting your predictor to do at a theoretical level. Should it have a linear effect? Are you expecting it to be wavy (you polynomial)? Why is it wavy? If you can't address these and other theoretical questions then neither of these statistical models is particularly good or bad.

To help you on the use of AIC you might want to look at a couple of papers.

$R^{2}$ will always increase as you add more variables to the model. It seems what you are asking is what variables to include in the model. This is called variable selection. You can accomplish this in R by the step function. This function bases the best model on a statistic called AIC. Make sure you use the full model, the one with the most variables.

the final output will give you your the best subset model under Call:

Not the answer you're looking for? Browse other questions tagged regression p-value residuals scatterplot or ask your own question.