I really need help with an analysis I am doing. The study involves a comparison of two different treatments for bulimia (weight concern treatment and perfectionism treatment) and a combination of the 2 treatments, as well as a control group over time.

In other words, participants were randomly allocated to one of four groups:

The within-subjects factor is Time (i.e. T1 before treatment and T2 post treatment).

I initially ran a 3-way mixed-model ANOVA, and found a significant 3-way interaction. 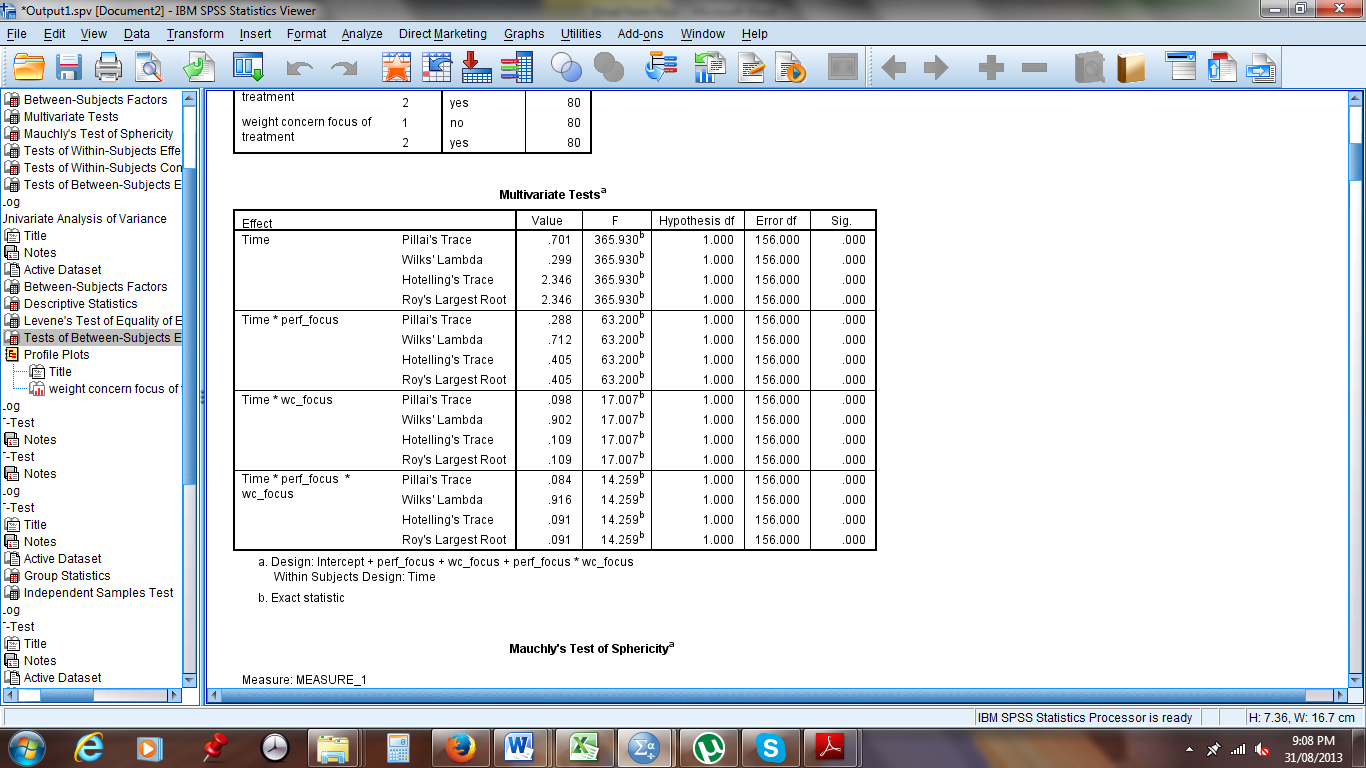 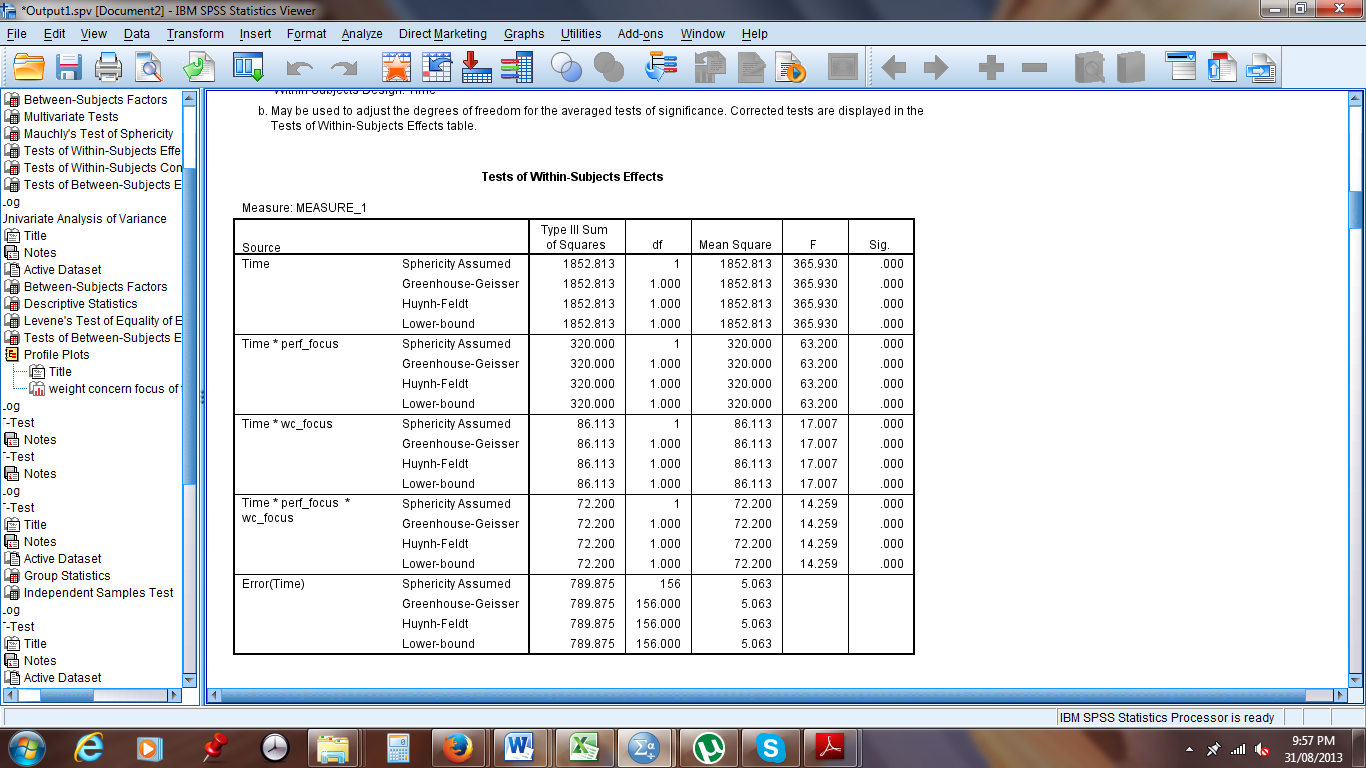 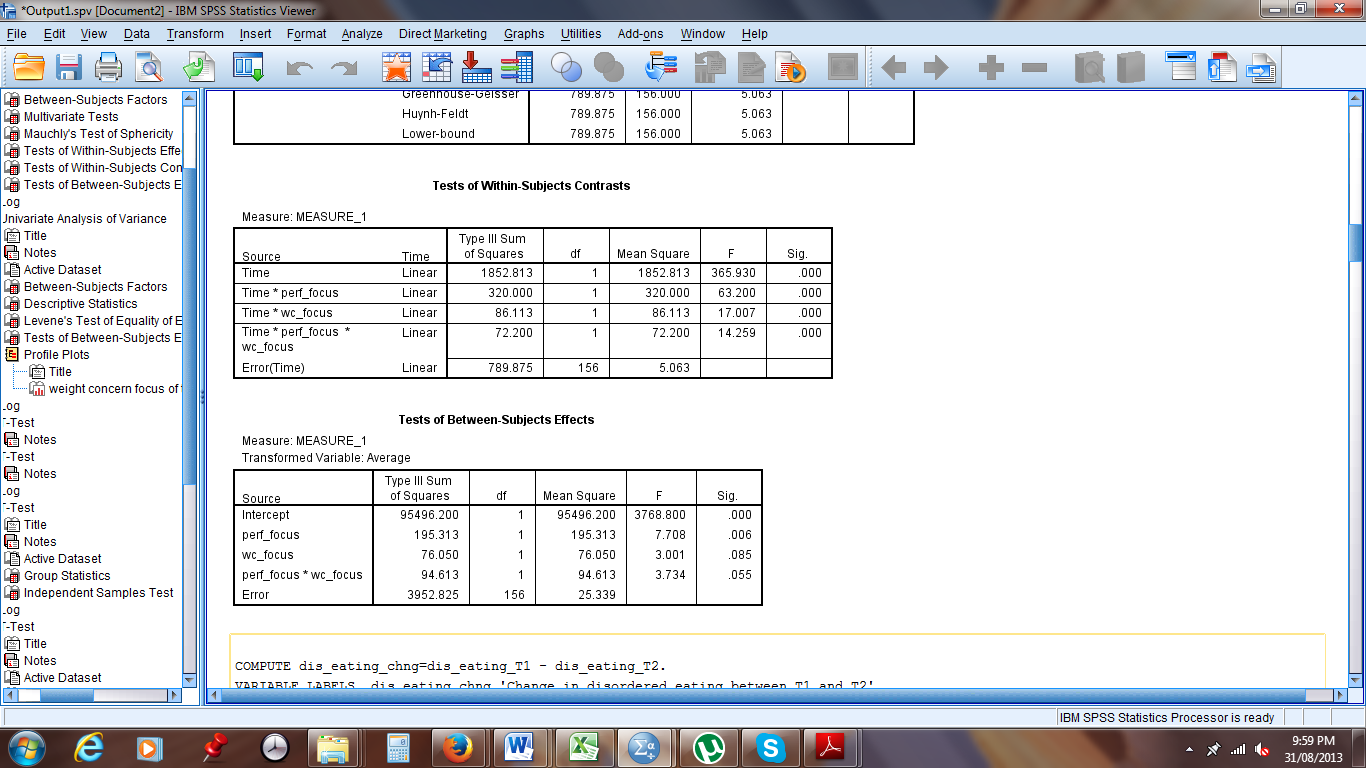 Here are the results from my factorial ANOVA (using change in disordered eating scores as my DV): 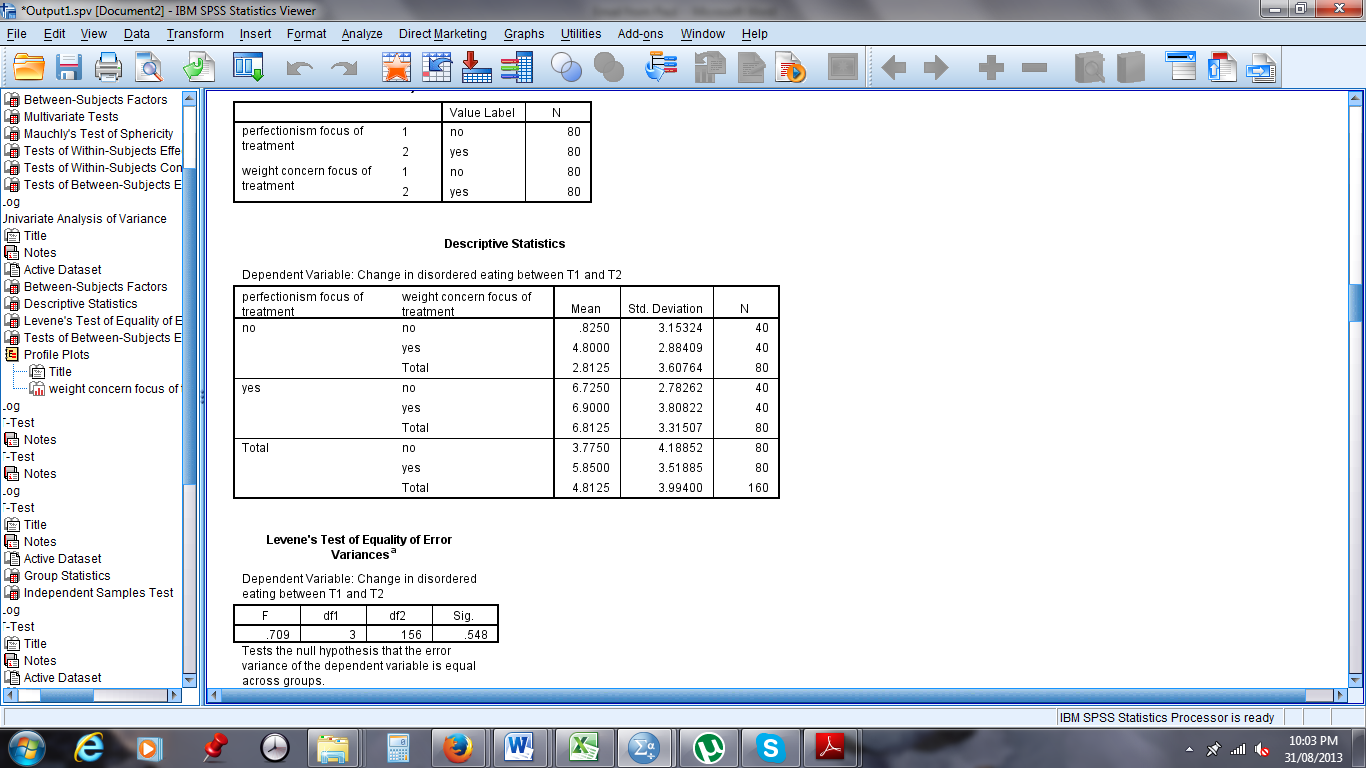 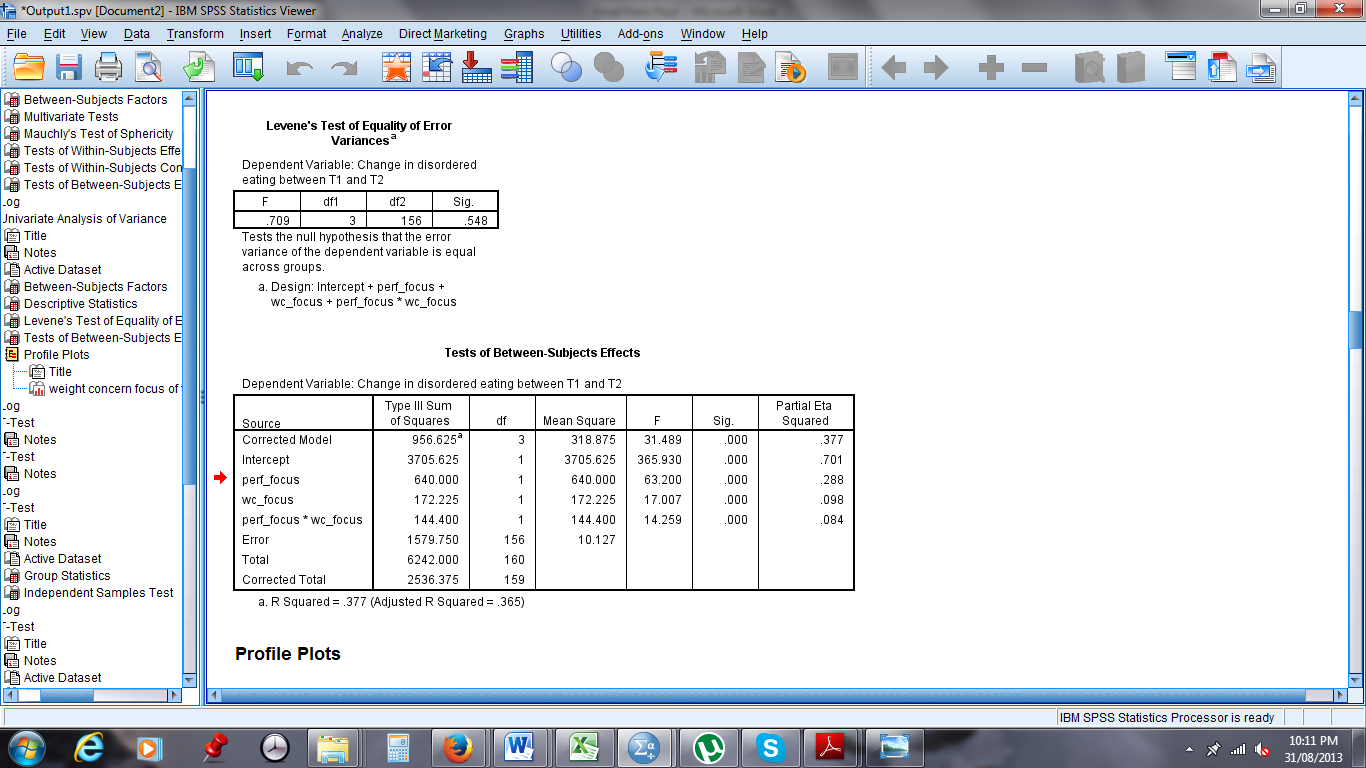 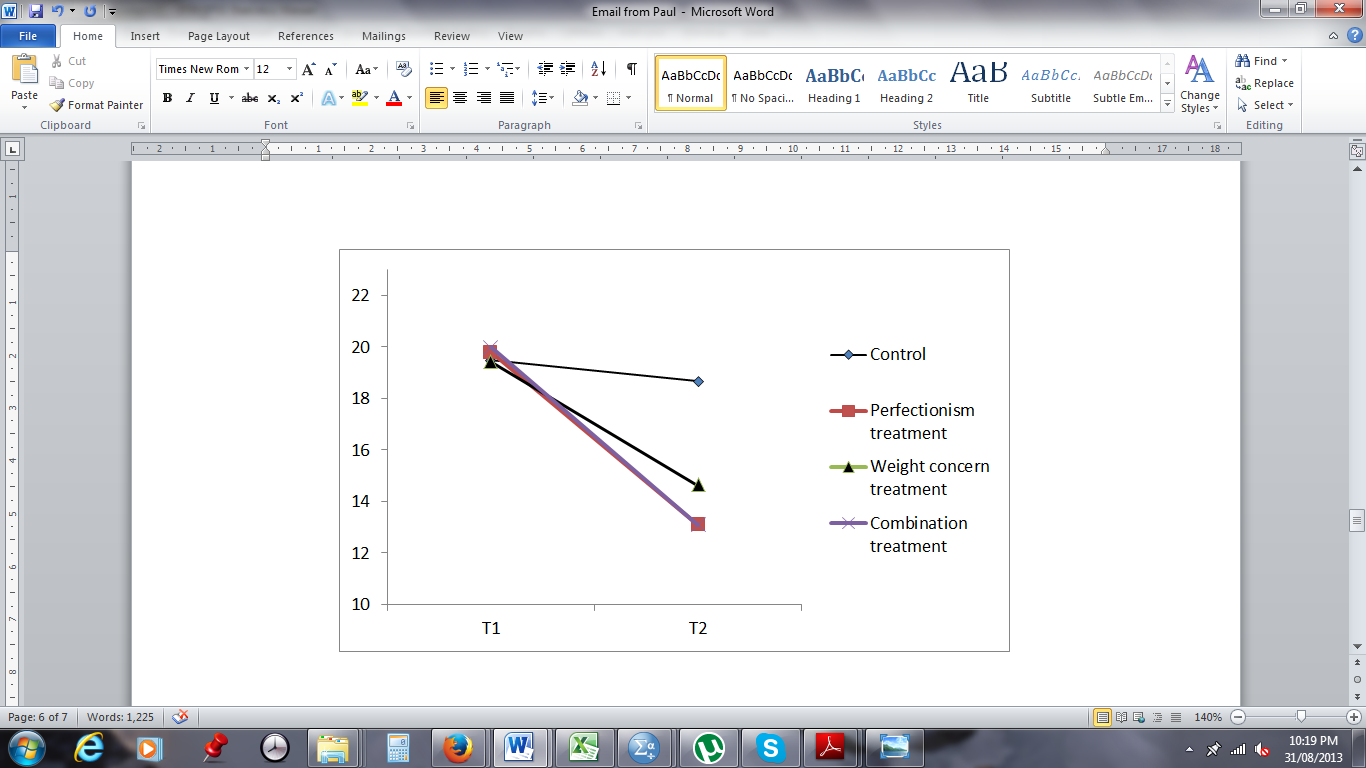 My problems are as follows:

Any help would be greatly appreciated!

Browse other questions tagged anova mixed-model or ask your own question.