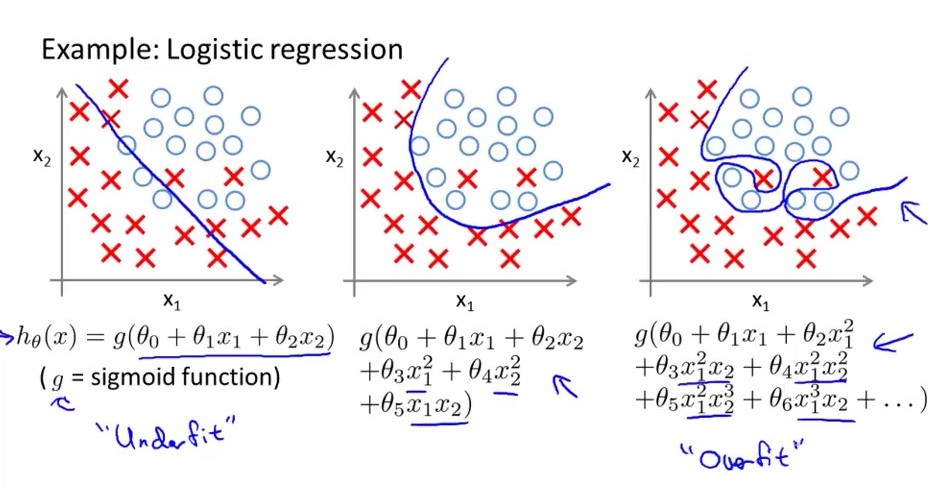 9
Is overfitted model with higher AUC on test sample better than not overfitted one
5
Developing a prediction model for bus stops
12
Can a Linear Regression Model (with no higher order coefficients) over-fit?