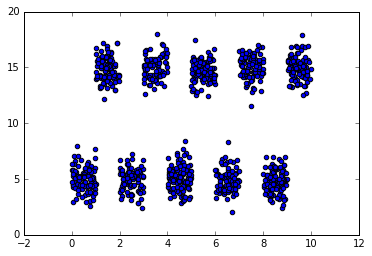 I have always found variable reduction techniques hurting the predictability, especially for multi classification. Stepwise elimination methods are also not very effective with highly correlated predictors, they are time consuming too. It is a tough area to deal with and it should be done differently on case to case basis. In my experience the dimensionality reduction techniques like LDA or PLS worked well, however they demand huge memory allocation if the number of predictors are too large in number. Even running LASSO on large size will demand huge memory allocation. Hence we should continuously look for more creative statistical based approaches for reducing large size of number of predictors.

30
When wouldn't I use LASSO for model selection?
8
What are the disadvantages of using Lasso for feature selection in classification problems?
26
Why Lasso or ElasticNet perform better than Ridge when the features are correlated
4
Variable selection in Logistics Regression
2
Weighting of multiple linear regressions in an ensemble
4
When does LASSO fail?
2
Can I use Lasso before Random Forest?
1
How do I calculate confidence intervals on an elastic net regression in R