Why and when we should use Mutual Information over statistical correlation measurements such as "Pearson", "spearman", or "Kendall's tau" ?

The Mutual Information between the two is defined as

So the two are not antagonistic—they are complementary, describing different aspects of the association between two random variables. One could comment that Mutual Information "is not concerned" whether the association is linear or not, while Covariance may be zero and the variables may still be stochastically dependent. On the other hand, Covariance can be calculated directly from a data sample without the need to actually know the probability distributions involved (since it is an expression involving moments of the distribution), while Mutual Information requires knowledge of the distributions, whose estimation, if unknown, is a much more delicate and uncertain work compared to the estimation of Covariance. 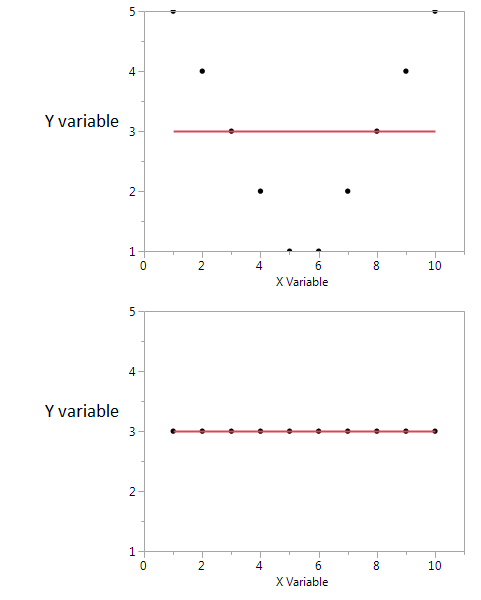 You can have a mutual information between any two probabilities defined for a set of symbols, while you cannot have a correlation between symbols that cannot naturally be mapped into a R^N space.

On the other hand, the mutual information does not make assumptions about some properties of the variables... If you are working with variables that are smooth, correlation may tell you more about them; for instance if their relationship is monotonic.

If you have some prior information, then you may be able to switch from one to another; in medical records you can map the symbols "has genotype A" as 1 and "does not have genotype A" into 0 and 1 values and see if this has some form of correlation with one sickness or another. Similarly, you can take a variable that is continuous (ex: salary), convert it into discrete categories and compute the mutual information between those categories and another set of symbols.

Mutual Information (MI) uses the concept entropy to specify how much common certainty are there in two data samples $X$ and $Y$ with distribution functions $p_{x}(x)$ and $p_y(y)$. Considering this interpretation of MI: $$I(X:Y) = H(X) + H(Y) - H(X,Y)$$ we see that the last part says about the dependency of variables. In case of independence the MI is zero and in case of a consistency between $X$ and $Y$ the MI is equal with the entropy of $X$ or $Y$. Though, the covariance measures only the distance of every data sample $(x,y)$ from the average ($\mu_X, \mu_Y)$. Therefore, Cov is only one part of MI. Another difference is the extra information that Cov can deliver about the sign of Cov. This type of knowledge can not extracted from MI because of log-function.

Not the answer you're looking for? Browse other questions tagged correlation mathematical-statistics mutual-information or ask your own question.