In plain English, it measures how much better the classifier is, compared to guessing with the target distribution. 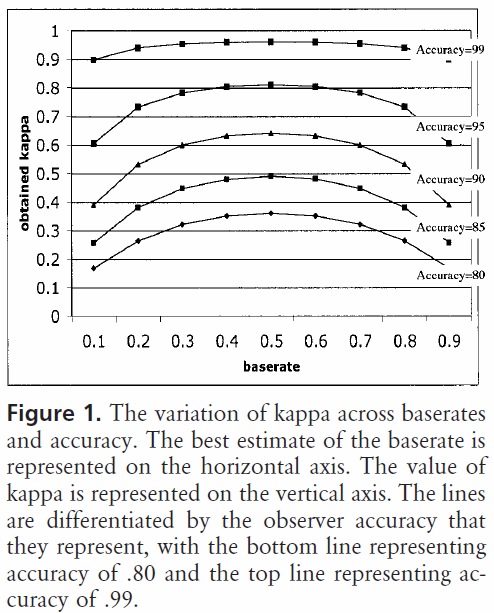