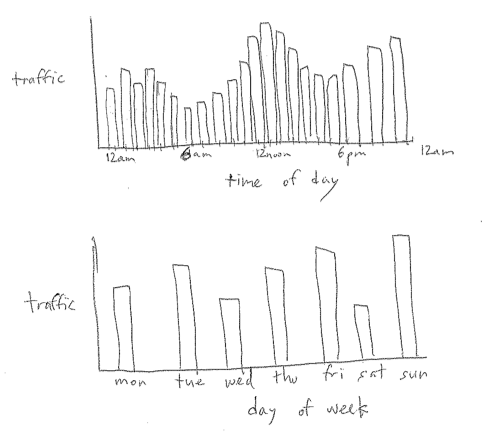 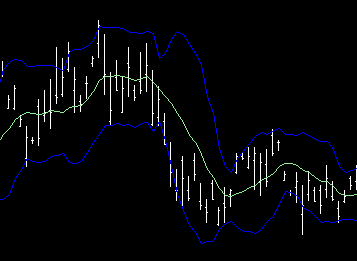 9
Understanding productivity or expenses over time without falling victim to stochastic interruptions
0
Any suggestions for storing diverse data sets for on-line visualization?
6
When forecasting sequential data is it best to use auto-regressive models or build a more traditional n x p dataset with features?
4
What's the name of this chart? And what tools can I use to create a similar one?
1
Dealing with Varability in Predicting Deaths
8
Forecasting daily time series sales revenue with many zero entries
1
What's the name for this type of graph/chart?
2
Sequence prediction based on non-sequential inputs