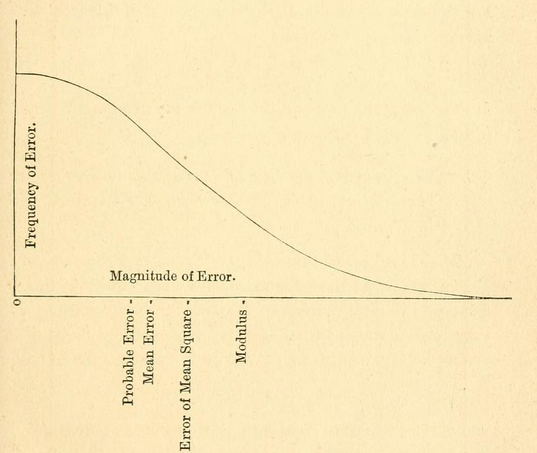 55
Mean absolute deviation vs. standard deviation
5
What could it mean to "Rotate" a distribution?
0
Intuition for Euclidean Distance as a measure of spread (Standard Deviation)