Is visual inspection the only way to compare large datasets?

I have two large data sets, in fact, one of them is even much larger than the other.

Visually, there doesn't seem to be that much difference between them: 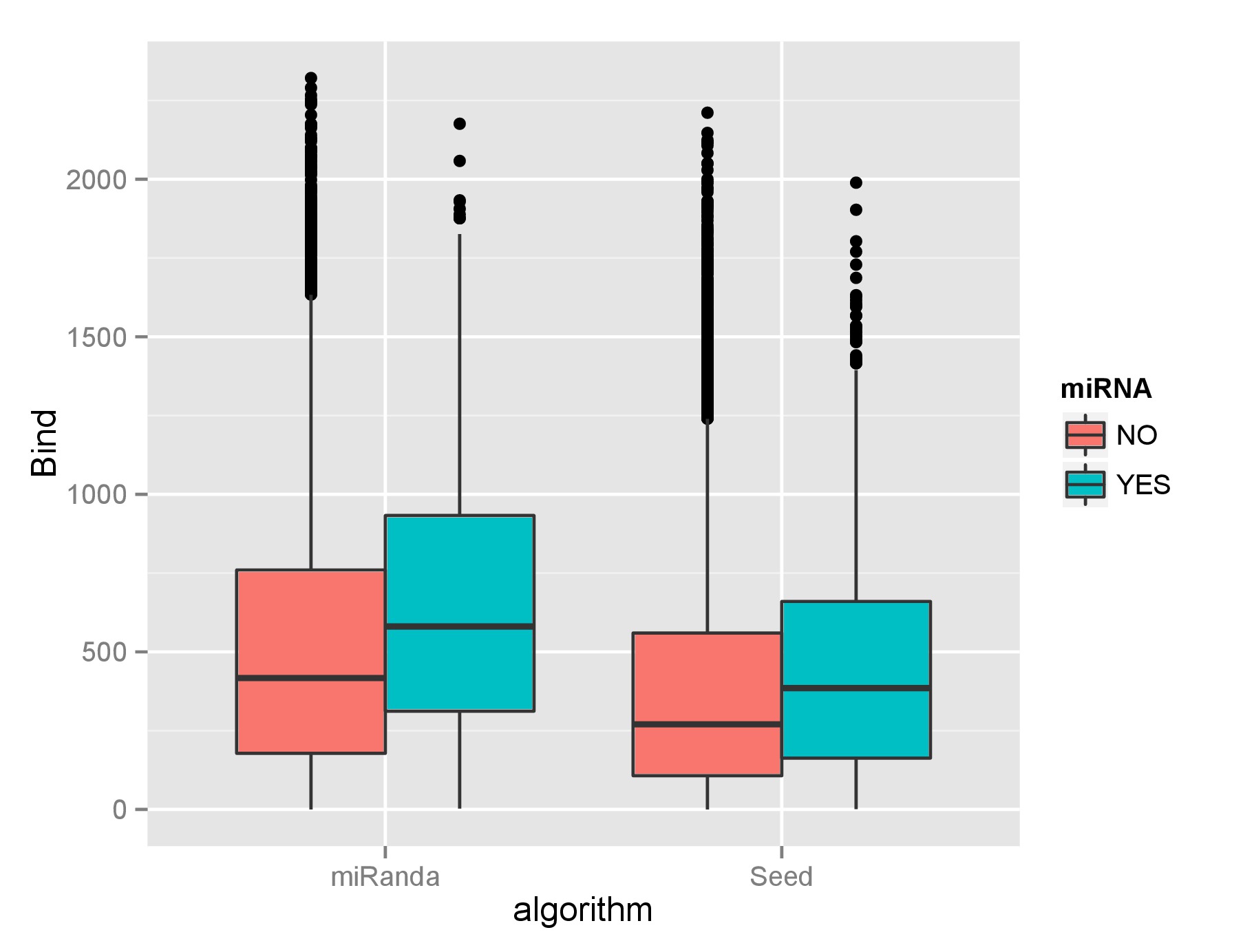 The actual data underlying the box plot isn't normally distributed and doesn't normalise well to transformations. They are roughly the same distribution (i.e. the YES and NO distributions for each algorithm), but the large data size differences make other tests a bit useless. I have applied the Two-sample Kolmogorov-Smirnov test, however this is probably wrong and it gives extremely significant results.

1) Do statistical tests on large datasets produce significant results given even slight differences between the two samples? The 'slightness' being magnified given huge data points.

2) Is visual inspection better with large datasets rather than applying non-parametric and parametric tests in which certain underlying assumptions may be violated.

3) For this data, what is the best course of action?

My data is of the form:

I suggest summarizing the difference with a general robust measure that does not depend on normality: the concordance probability that comes from the Wilcoxon-Mann-Whitney two-sample test. The concordance proportion estimates the probability that a randomly chosen value from group A exceeds a randomly chosen value from group B. This can be generalized to your "pairing of pairs" setting in which you can estimate the probability that method 1 provides measurements that are "more concordant" between A and B than method 2 does. This is implemented in the R Hmisc package rcorrp.cens function.

There is, however, something wrong with how most people interpret p-values. The answer to your first question is "yes", but that answer is just another indication that you should look at effect size, not p value.

Regarding your second question: Visual inspection is critical with large or small data sets. But numeric comparison is very useful with both, as well. Their utility is not a function of data set size.

Not the answer you're looking for? Browse other questions tagged nonparametric large-data boxplot or ask your own question.