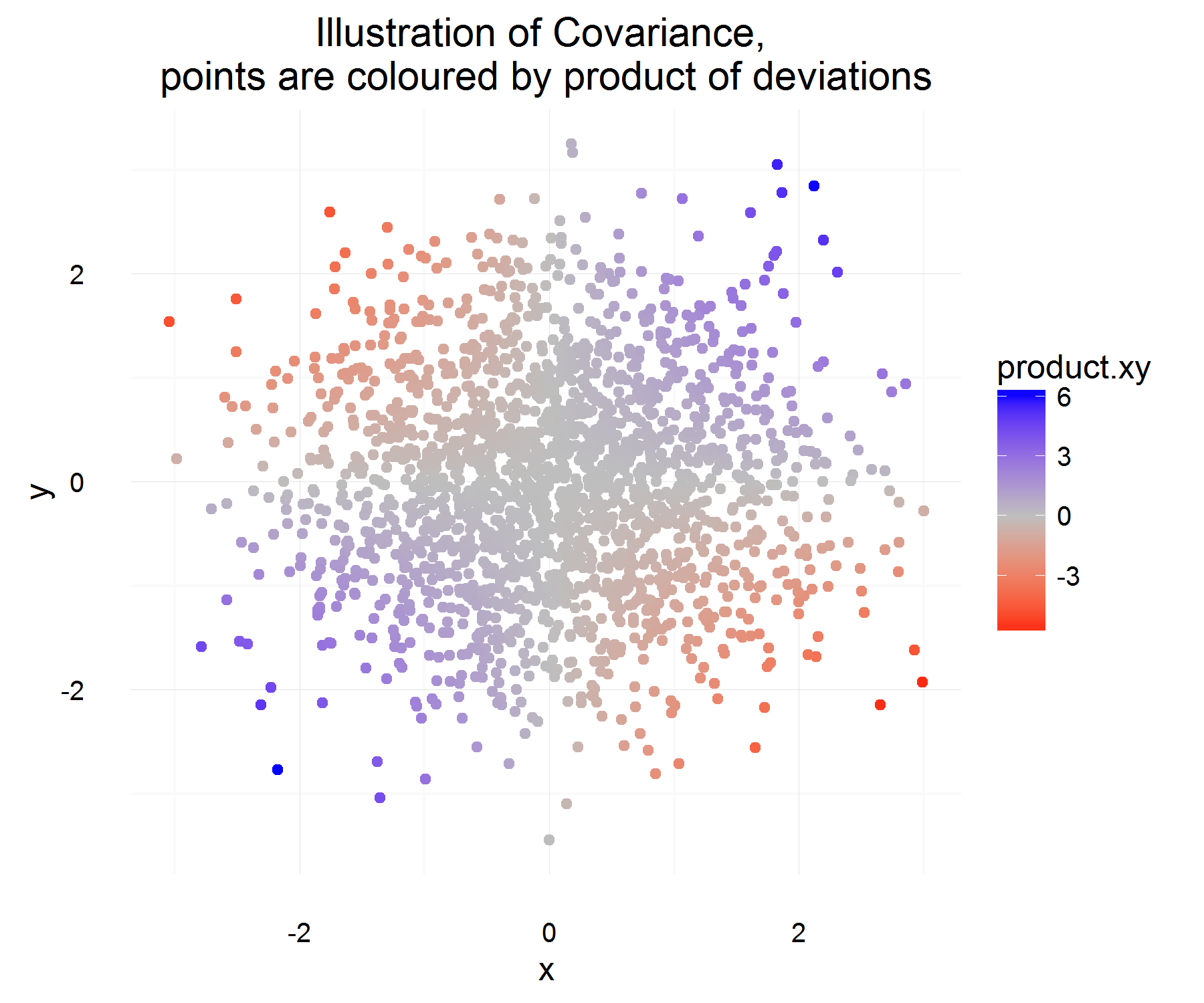 265
How would you explain covariance to someone who understands only the mean?