Is there a name for bar charts that replace the bars with color coded objects?

I have been trying to find information on this type of chart and just keep getting unintended results. Is there a name or search term to find bar charts that replace the bars with color coded objects like in this example: 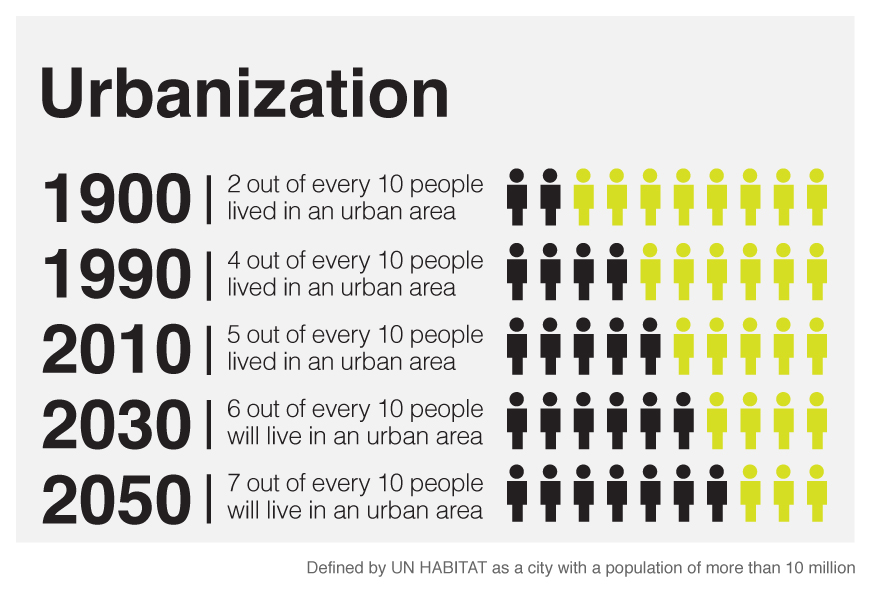 If anyone is interested I'm researching it to offer a solution to this question on the Graphic Design exchange: How do I use designs in a stacked bar chart with precise statistics?

That type of infographic stems from the work of Otto Neurath on the Vienna method of pictorial statistics (a picture language later called Isotype) between the mid 1920s and the mid 1930s.

As a result, these might be called numerous things - "Isotype charts", "Vienna method charts" or "Vienna pictorial charts". You might even call it a "Neurath chart". You do sometimes see "pictogram chart" as perhaps a slightly more generic term. If you search on all those terms you turn up plenty of examples (plus imposters that Neurath would disown, such as versions using image size instead of repetition to indicate quantity).

Simple ones resemble bar charts or are reminiscent of dot charts, but more commonly they contain icons or symbols meant to suggest the subject of whatever information is being displayed - often people, but they could be almost anything; for Isotype, the particular visual style of the images is due to the artist Gerd Arntz. The graphics were often black and white, but in other cases used colors, symbols inside the icons - or both - to distinguish subgroups.

Here are a few examples of this style of graphic:

With a suitable typeface ("font"), they're relatively simple to do - for example, this one uses a character from the Windows font Webdings (which has a number of somewhat-Isotype-style symbols in it): 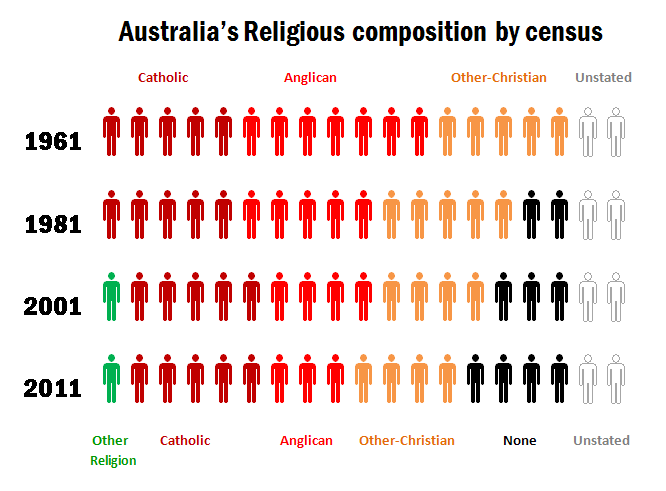 Not the answer you're looking for? Browse other questions tagged data-visualization terminology or ask your own question.

4
Which type of statistical information will need Error Bar charts for presentation?
2
Color standards for control charts
6
How to deal with graphing overlapping error bars without color?
0
Any suggestions for storing diverse data sets for on-line visualization?
4
What is the name for this bar chart visualization where successive bars drill down one segment of the previous bar
20
What is the name of this plot that has rows with two connected dots?