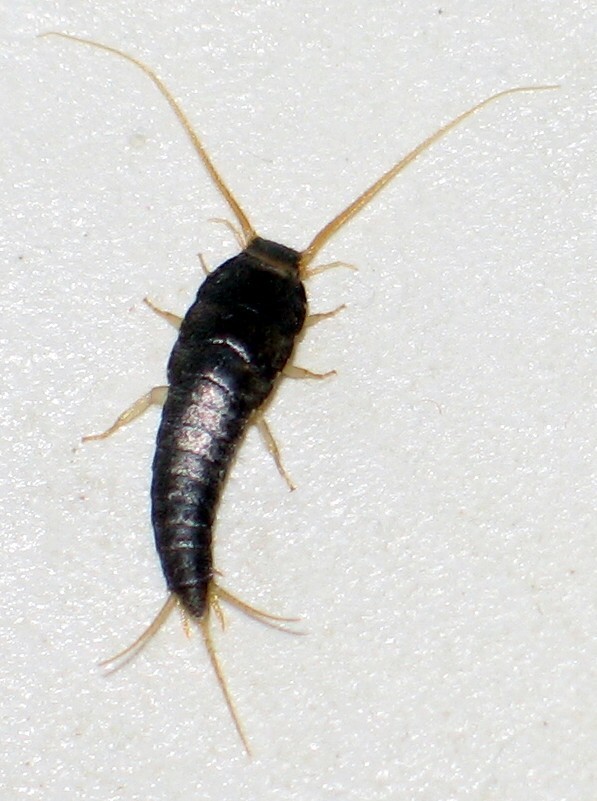 Some of my more interesing answers, not necessary most upvoted:

Ink to data ratio and plot backgrounds - a fascinating question about the recent trend for plots to have grey backgrounds.

Uniform random variable as sum of two random variables - if $U$ is a uniform variable, why can't we find i.i.d. variables $X$ and $Y$ such that $U=X+Y$? A nice solution by thinking about limits on kurtosis.

Random walk on the edges of a cube - if a spider walks at random along the edges, what is the expected number of steps to reach an ant trapped on the opposite vertex? Parity considerations give an elementary pen-and-paper method.

What does an Added Variable Plot (Partial Regression Plot) explain in a multiple regression?

Correlation between a nominal (IV) and a continuous (DV) variable - sometimes we have to explain that something can't be done, but suggest alternatives or analogues.

Finding an unbiased estimator with the smallest variance - answered with Lagrange multipliers.

Prove the equivalence of the following two formulas for Spearman correlation - using only high school methods. This is a bit clunky, but the topic sometimes comes up at high school level (at least in my country), so it's nice not to have to rely on higher level maths.

Expectation of Quotient of Sums of IID Random Variables (Cambridge University Worksheet) - an interesting question that can be answered by (a)symmetry considerations.

Transformation Chi-squared to Normal distribution - including a trick using a Rademacher variable, and some very pretty graphs to show deciles (and R code).

Addressing some elementary misconceptions about summary statistics, with nice counterexamples: Does mean = median imply that a unimodal distribution is symmetric? and Will two distributions with identical 5-number summaries always have the same shape?

All Questions Answers
Votes Newest
177 Correlation between a nominal (IV) and a continuous (DV) variable Nov 19 '14
105 How to choose between t-test or non-parametric test e.g. Wilcoxon in small samples Oct 29 '14
93 How much do we know about p-hacking “in the wild”? Mar 9 '16
52 Geometric interpretation of multiple correlation coefficient $R$ and coefficient of determination $R^2$ Dec 23 '14
51 Graph for relationship between two ordinal variables Apr 17 '13
48 Generating random numbers manually Nov 22 '16
47 “The total area underneath a probability density function is 1” - relative to what? Jan 14 '15
37 What does an Added Variable Plot (Partial Regression Plot) explain in a multiple regression? Nov 26 '14
35 How can the regression error term ever be correlated with the explanatory variables? Feb 22 '17
34 If my histogram shows a bell-shaped curve, can I say my data is normally distributed? Dec 17 '14
View all questions and answers →