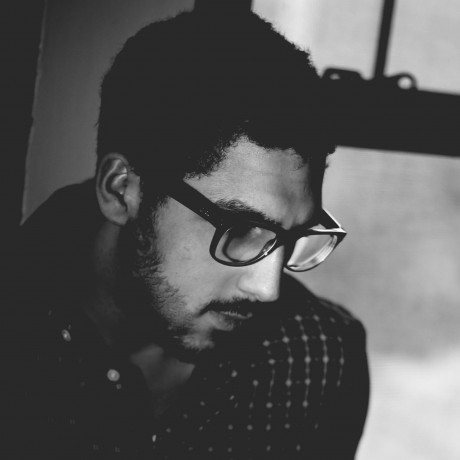 Non-Parametric & Robust Statistics. There’s so much more to life than linearity and normality. I’m interested in statistical estimators and loss functions that can handle outliers, mis-assumption (or the lack of assumptions altogether), and non-linearity that is possibly less intuitive than polynomial, exponential, or logarithmic.

Convexity. In my mind, convexity is a natural generalization of linearity that is rich with geometric intuition, computational guarantees, and practical relevance. While still early on this path, I’m eager to evaluate the foundations of machine learning and modern computational engineering by turning to the work of Fenchel, Rockafellar, and other theoreticians.

Sparsity, Compression, & Representation. I am a strong believer that any data is low rank or sparse in some basis. While most data scientists have considered the eigen-basis (aka PCA) or Fourier basis, I’m interested to explore more exotic dictionaries for sparse representation, especially for time series data. This also involves finding more effective means for feature selection than the ell_1 penalty heuristic.

Deep Learning & Expressivity. As an interpolation between the previous two items above: I find the expressivity of deep networks to be exciting and useful but our lack of understanding thereof to be deeply dissatisfying. I wonder if there are other parametrizations that allow for similar expressivity and representation ability but better computational guarantees. Especially due to non-convexity, it’s difficult to know at times which component of the performance error is due to statistics and which is due to computation. The difference matters.

We respect a laser-like focus on one topic.

17 Robust PCA vs. robust Mahalanobis distance for outlier detection Oct 18 '17
12 Is $\overline{X}_n = \frac{X_1 + X_2 + \cdots + X_n}{n}$ an estimator of the mean in general (for random variables with any distribution)? Jun 10 '17
7 Examples of Non-Linear Time Series? Jun 6 '15
4 Cost function of neural network is non-convex? May 23 '16
4 Why is LASSO not finding my perfect predictor pair at high dimensionality? Feb 11 '17
4 Regression on a timeseries signal using RNN, works well but is delayed by 1 time point Feb 15 '17
4 Is logstic regression with elasticnet penalty a convex optimization problem? May 23 '17
3 Usage of tensor notation in statistics Feb 15 '17
3 Should I rescale inputs for a neural networks? (Application on predicting stock market) Dec 20 '16
3 What are good resources to learn about VAR models? Jan 12 '17
View all questions and answers →