Can I squareroot r2 to get r in a logistic regression?

I am conducting a meta-analysis and I am extracting pearson's correlation coefficient (r) from studies in order to meta-analyse them. Some studies have not used correlations so I am having to calculate r from the statistics they report. One study has reported a logistic regression, is it meaningful to squareroot r2 to get r, or should I convert the odds ratio to cohen's d and then cohen's d to pearson's r?

As you can probably tell from Whuber's comment, the short answer is no.

The relation between $R^2$ and pearson's correlation coefficient only exists for linear regression, and can then only be used the other way around (from Pearson's $r$ to $R^2$) because you wouldn't know whether you'd have to pick the positive or negative root and hence whether it is an upward or downward sloping line. Unless of course you have the coefficients of the regression themselves.

Maximum-likelihood does not generate sums of squares, it generates a likelihood. This likelihood is often used to generate a number that looks like and works a bit like an $R^2$, but it is something fundamentally different. They are officially called Pseudo $R^2$'s. In fact, there is not a single one, but multiple possibilities to calculate a Pseudo $R^2$ for logistic regression. Some examples include Mc-Fadden's $R^2$, Nagelkerke's $R^2$ or the Count $R^2$. For an overview of how these are calculated, see here. It usually involves comparing the likelihood of your full model with that of a simple model that has no predictors, or, as in the case of the count $R^2$, the number of correct predictions.

I am no expert in meta-analysis, but before you turn to your other proposed method (from odds-ratio to Cohen's d to r), I'd like to warn you that I am not so sure whether that really has the desired effect. A logistic model is something completely different than a linear model as you can tell from the graph below showing a logistic, probit and linear model (modeling the probability of unemployment depending on age in the Netherlands). The conversion from logit to linear via Cohen's D, to me, seems a conversion too far. 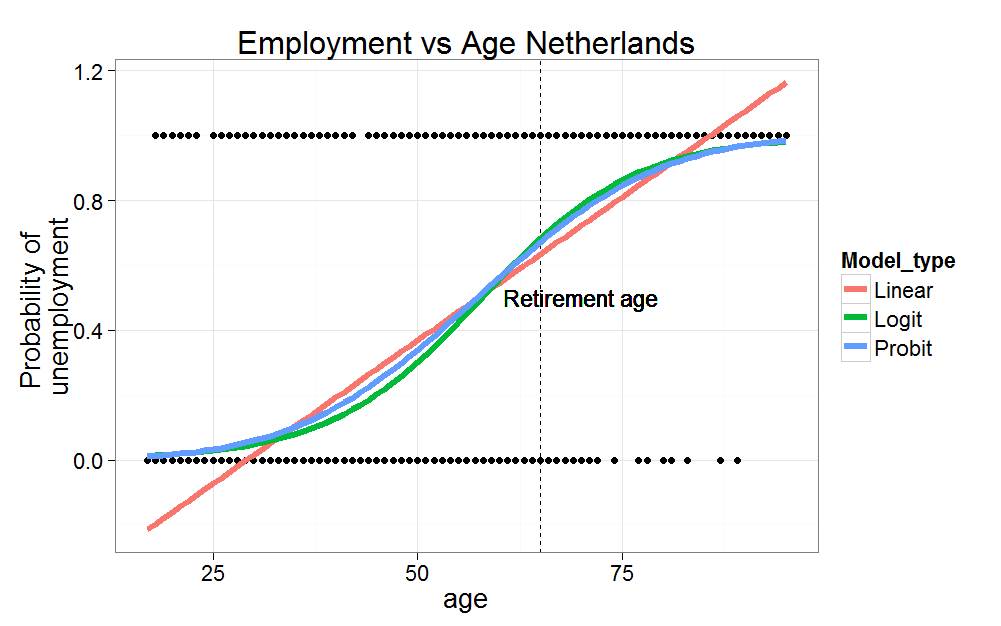