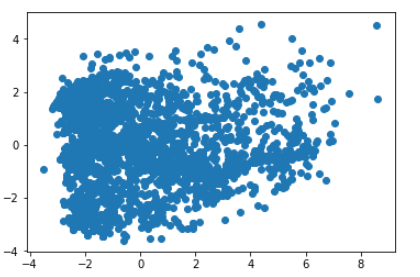 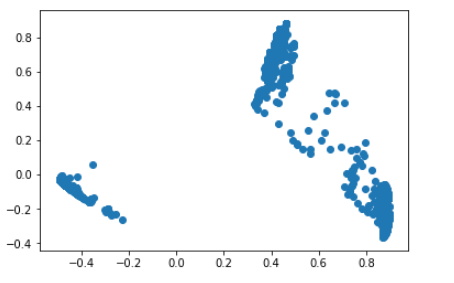 Scaling (what I would call centering and scaling) is very important for PCA because of the way that the principal components are calculated. PCA is solved via the Singular Value Decomposition, which finds linear subspaces which best represent your data in the squared sense. The two parts I've italicized are the reason that we center and scale (respectively).

Linear Subspaces are an important topic of study in Linear Algebra and the most important consequence of a linear subspace for PCA is that it has to go through the origin, the point [0, 0, ..., 0]. So if, say, you're measuring something like the GDP and population of a country, your data are likely to live very far from the origin, and be poorly approximated by any linear subspace. By centering our data, we guarantee that they exist near the origin, and it may be possible to approximate them with a low dimension linear subspace. In your case your data seem to all be positive, so they are most certainly not centered around 0 prior to preprocessing. 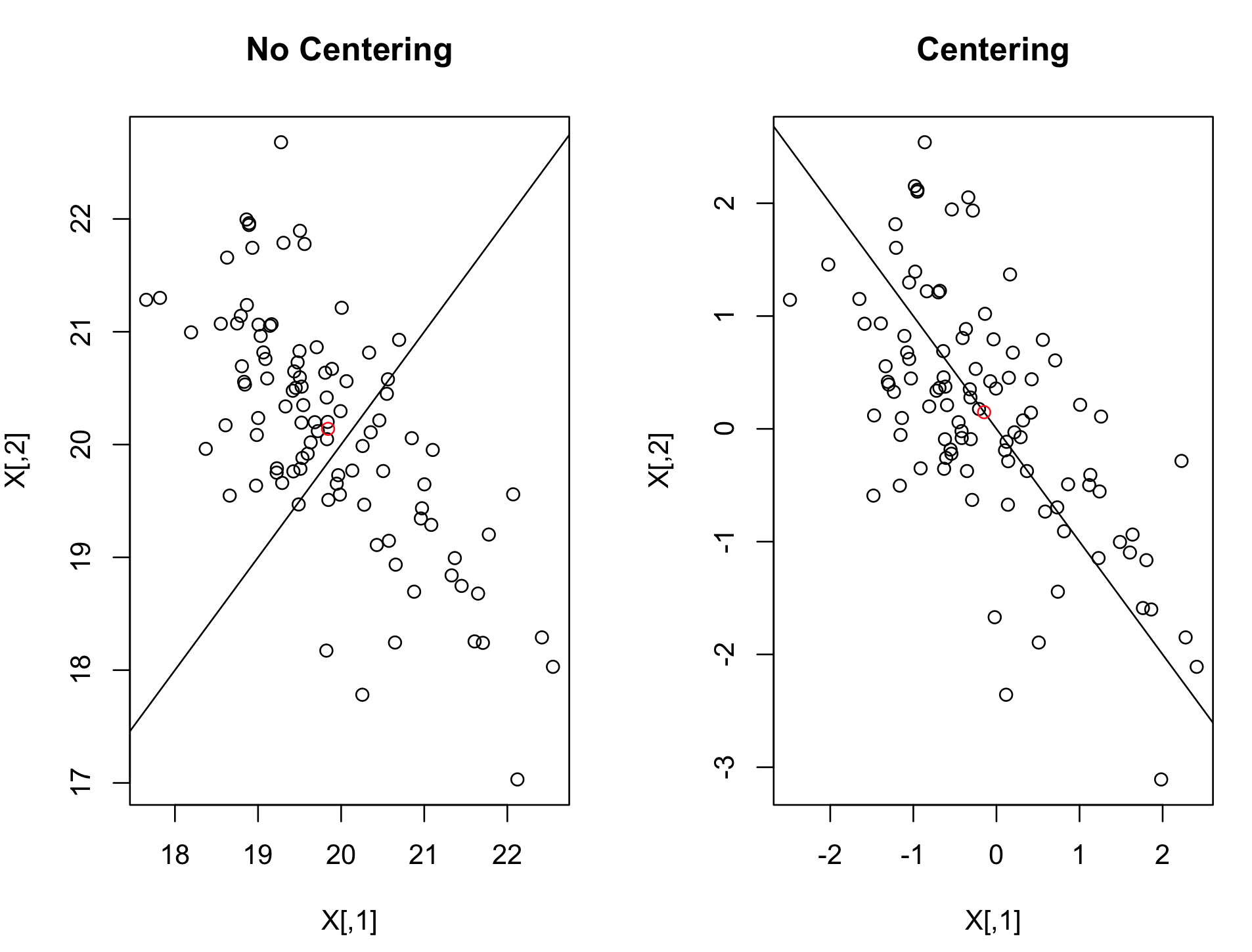 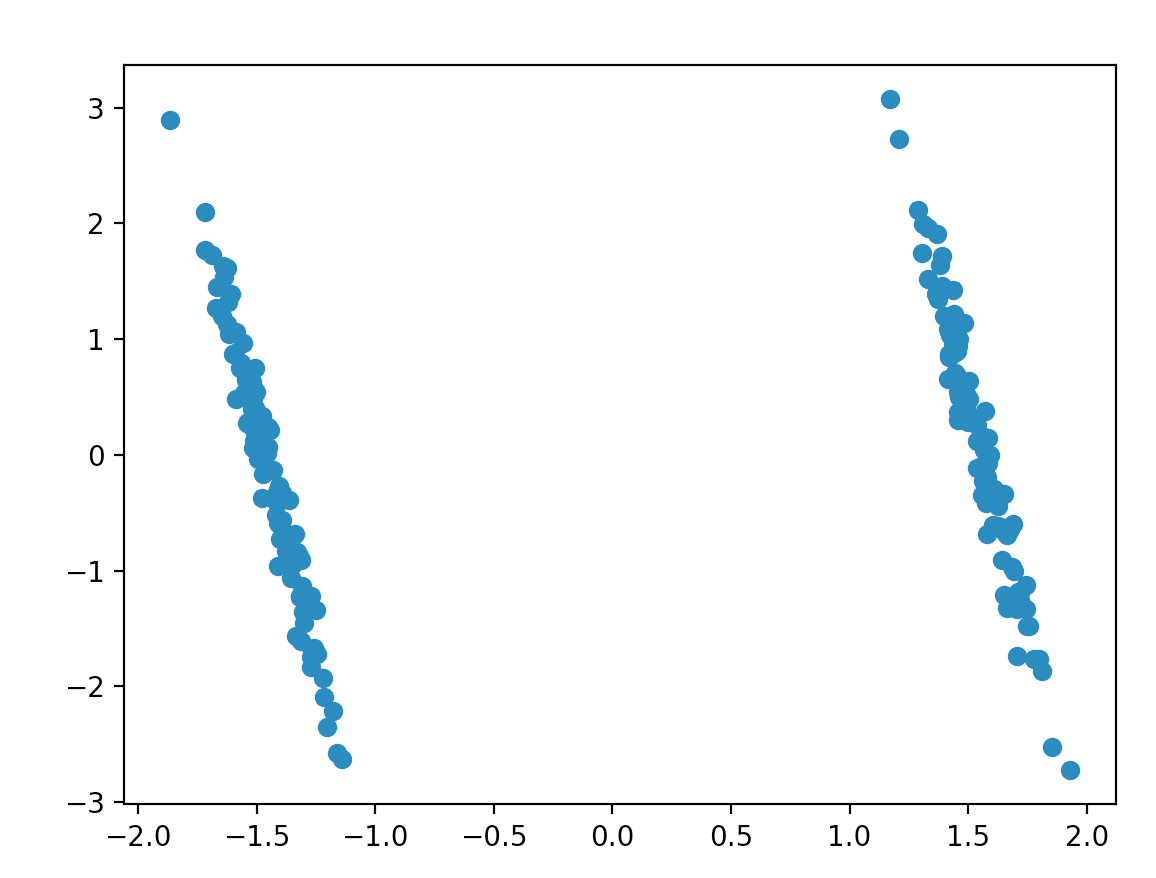 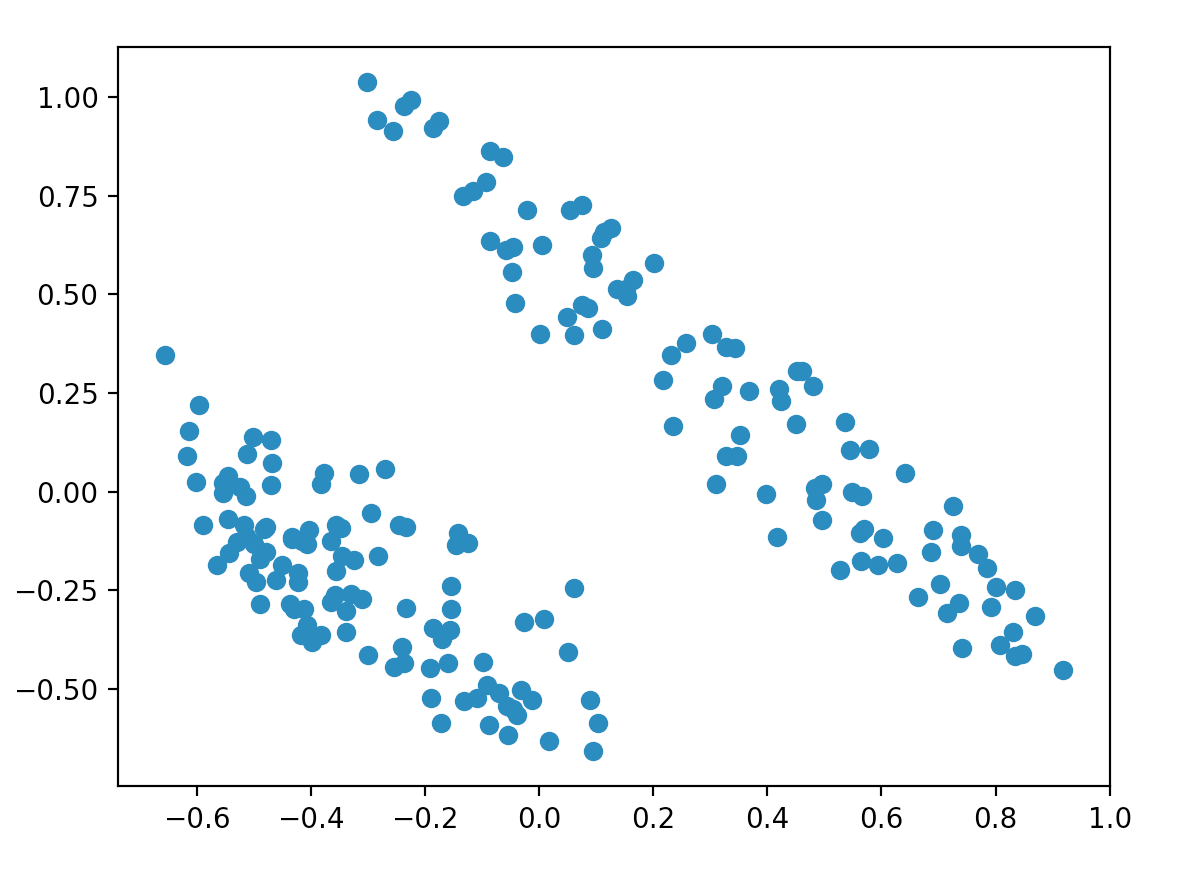 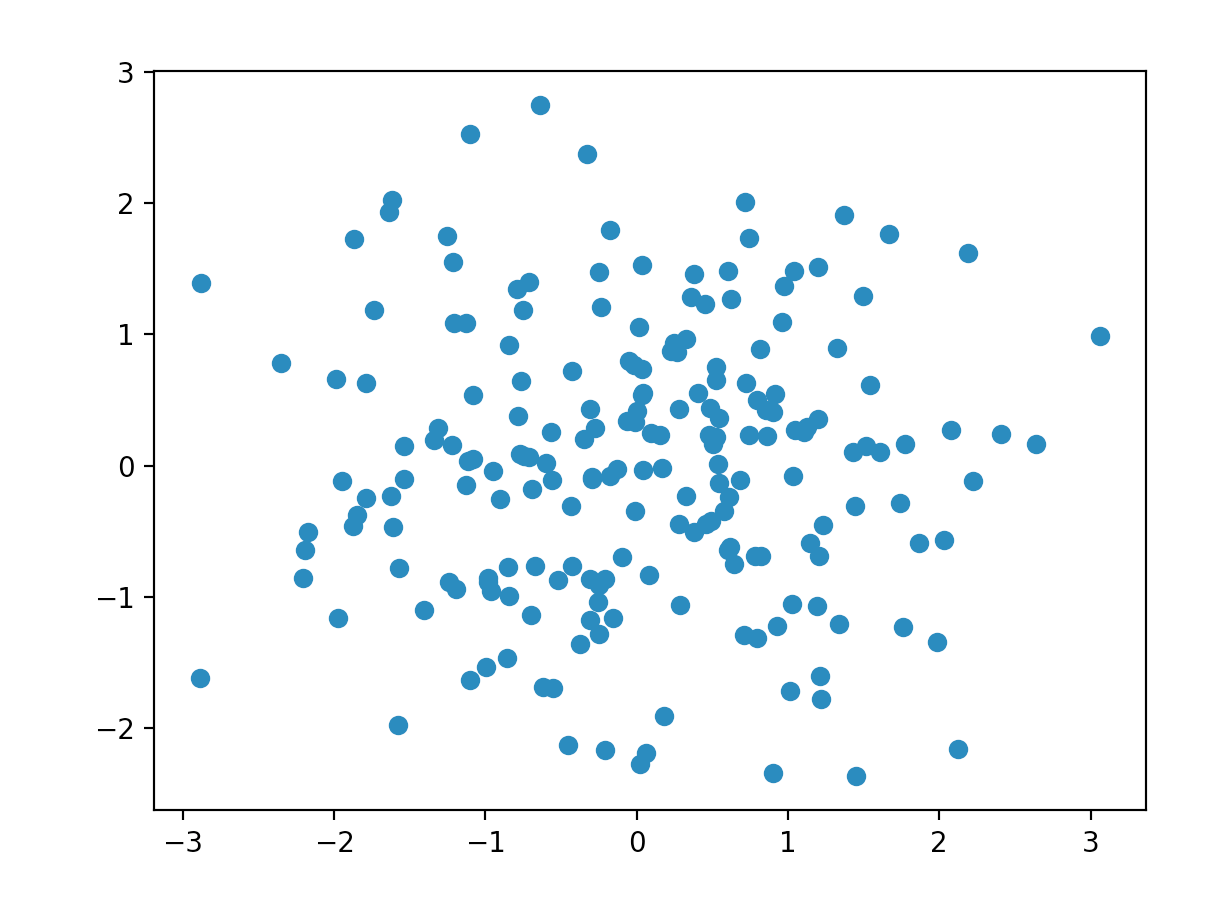 I'd like to point out sklearn normalize and scale use different default axes. normalize defaults to axis=1 whereas scale defaults to axis=0. Following @John Madden great example, but if we do normalization along axis=0, the two clusters will also disappear. 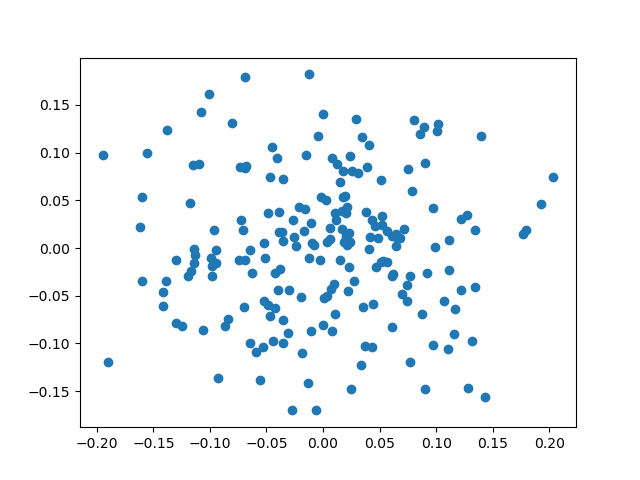 1
When is ok not to centre the data before using it in PCA?

38
How would PCA help with a k-means clustering analysis?
1
How do I know if I adequately/correctly preprocessed my PCA/PCR data?
1
Dimensionality reduction (PCA) after splitting a matrix
0
Very low loadings in principal components
1
scaling, PCA, and clustering with non-gaussian data?
3
Using PCA for feature selection?