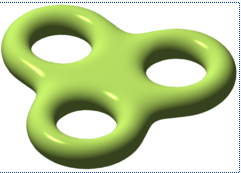 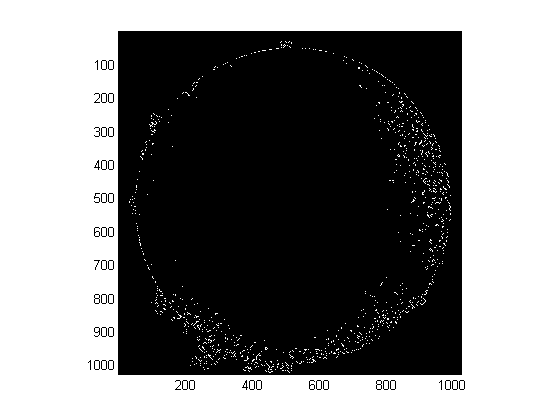 As Bronstein and others have put it in Geometric deep learning: going beyond Euclidean data (Read the article here)

Roughly, a manifold is a space that is locally Euclidean. One of the simplest examples is a spherical surface modeling our planet: around a point, it seems to be planar, which has led generations of people to believe in the flatness of the Earth. Formally speaking, a (differentiable) d-dimensional manifold X is a topological space where each point x has a neighborhood that is topologically equivalent (homeomorphic) to a d-dimensional Euclidean space, called the tangent space.

23
What is the manifold assumption in semi-supervised learning?