Heavy tailed regression model - What to do?

I am currently working on a simple linear time series regression model that looks like this:

Yet, I have problems regarding how to deal with the issue of a very heavy tailed regression model.

Plotting the data against each other results in the following graph: 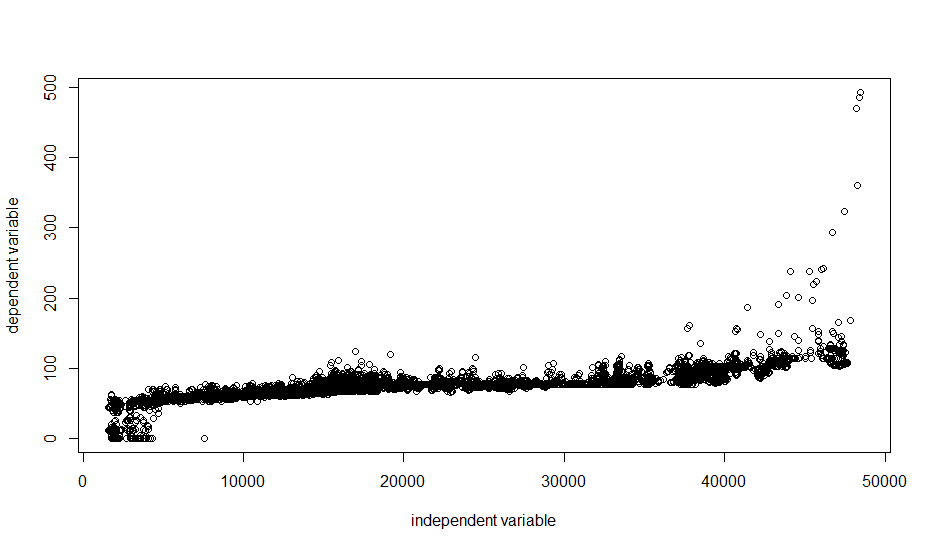 Qqplotting the residuals of the regression results in the following graph: 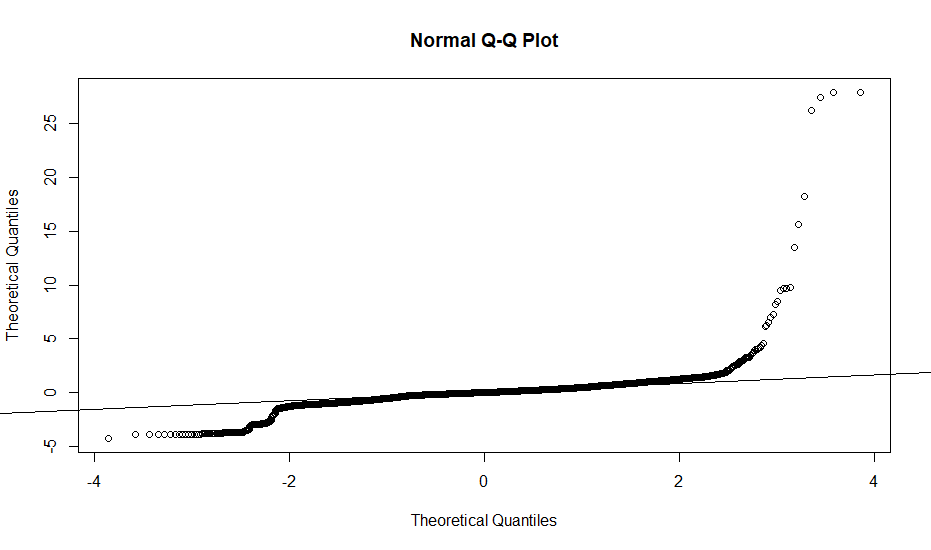 Now, in essence I have two questions regarding this issue:

1) I would assume, that the first graph implies non-linearity of the regression model. Is this a reasonable assumption, or can one still assume linearity? If no - how do I establish linearity in this specific case? I have tried my best, yet I can not find a solution.

2) In this case (bivariate linear regression), both graphs basically display the same thing. Is this correct?

I am thankful for any comment or even an answer on how to deal with this issue. I tried reading the threads touching this topic, but I did not find them very helpful regarding my questions.

Thank you so much in advance. 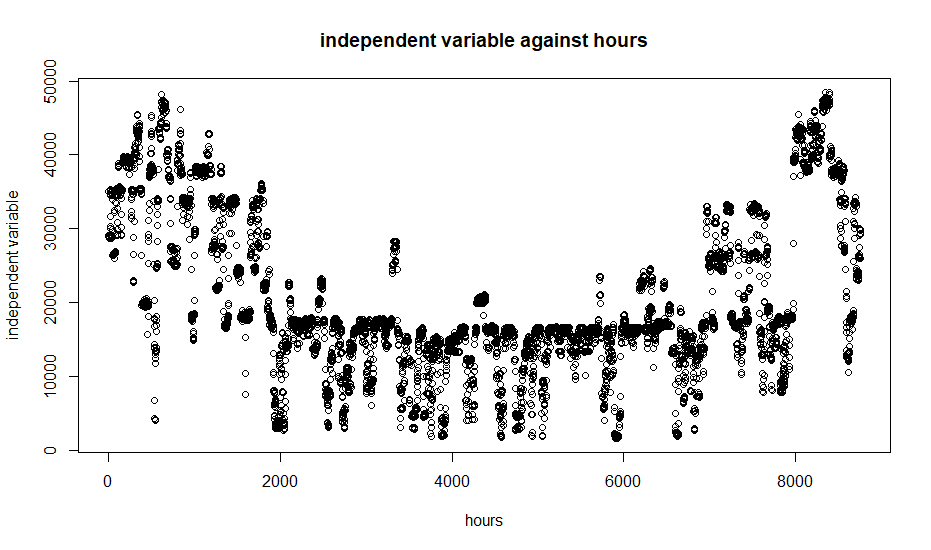 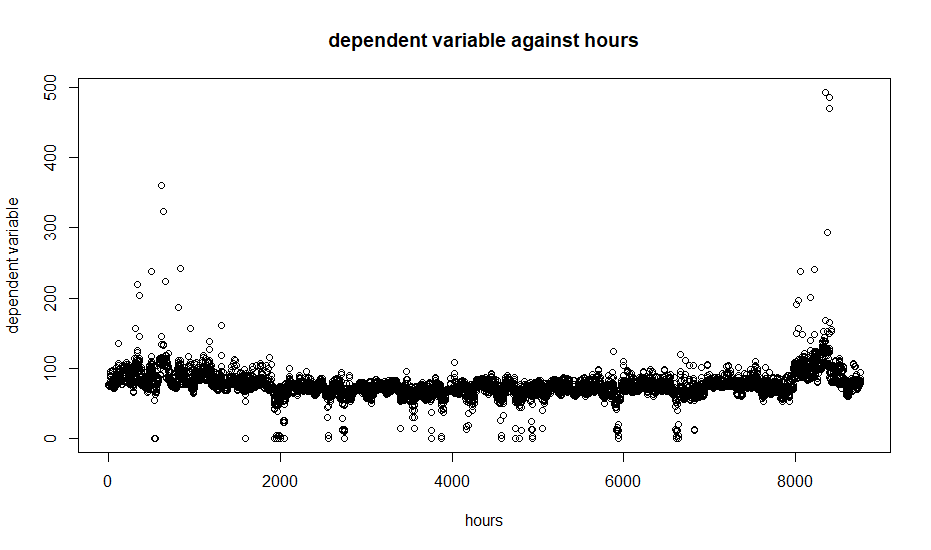 ACF (Regression Model as described above): 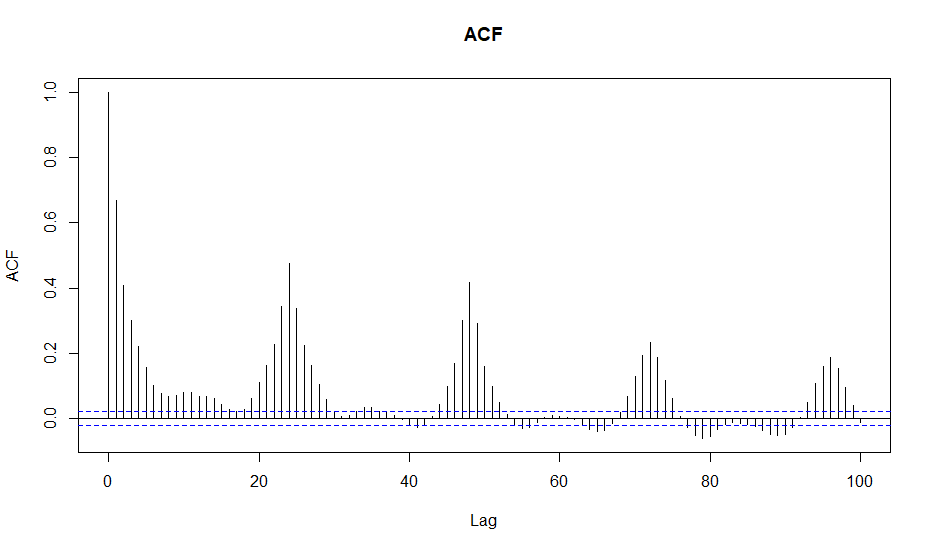 PACF (Regression Model as described above): 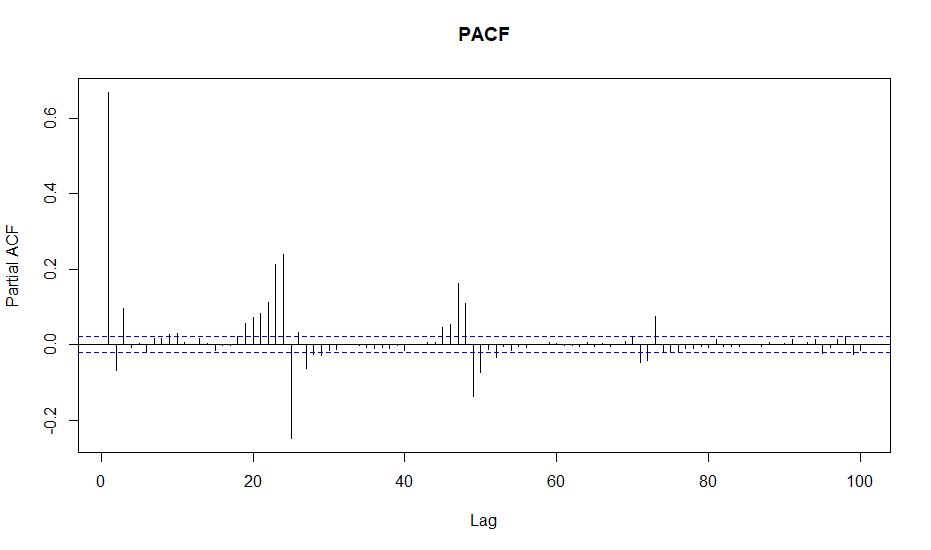 I wanted to account for seasonality with dummy variables. The ACF/PACF charts indicate AR(1), at least to my understanding. I was planning to apply the chochrane-orcutt method in order to eliminate serial correlation in the error terms.

5
Correctness of regression with ARIMA errors model and coefficient interpretation issues
4
How to remove seasonality from daily electricity demand
3
Comparison between TS models - is AIC_C or ACF/PACF analysis better to choose by?
4
How to deal with hourly non-stationary time series data with multi-seasonality?
1
Autocorrelation in residuals
3
Regression with heavy-tailed response variable