Interaction term based on continuous variable or dummy?

I'm interested in the linear relationship between $Y$, $X$ and an additional control $C$, all of which are continuous. I expect that the effect of $X$ on $Y$ is different for different levels of $C$. Thus, I see the following possibilities of representing this potential interactive effect:

Based on which criteria do I decide which model to go for? I'm aware of the drawbacks of What is the benefit of breaking up a continuous predictor variable?, but I'm not sure about how this changes when considering interactive effects.

To be a bit more explicit, theory should guide your choice regarding model selection. If you think your variable $C$ is a measure of a random continuous variable then I would advocate using model 1. If you think $C$ is a measure that has relevant theoretical cutpoints in its scale (e.g., for clinical groupings), then it may be useful to dichotomize on those values.

Model 3 does not make much sense as $C$ would be completely collinear with $C_L$, so I would eliminate that option altogether.

A common practice has been to dichomotize continuous data when probing interactions between continuous variables, which I don't like absent theoretical grounds for doing so. In the case that you have a continuous and significant moderation effect, I prefer the option I describe in more detail below.

In your example, model 1 would be used to establish the statistical significance of the moderation effect. A common practice to both reduce collinearity and aid in probing of simple slopes at theoretically relevant values is to mean-center your variables prior to running your analysis.

For a brief treatment of interaction with continuous predictors and the probing of significant simple slopes see this web page by Preacher and colleagues at quantpsy.org. 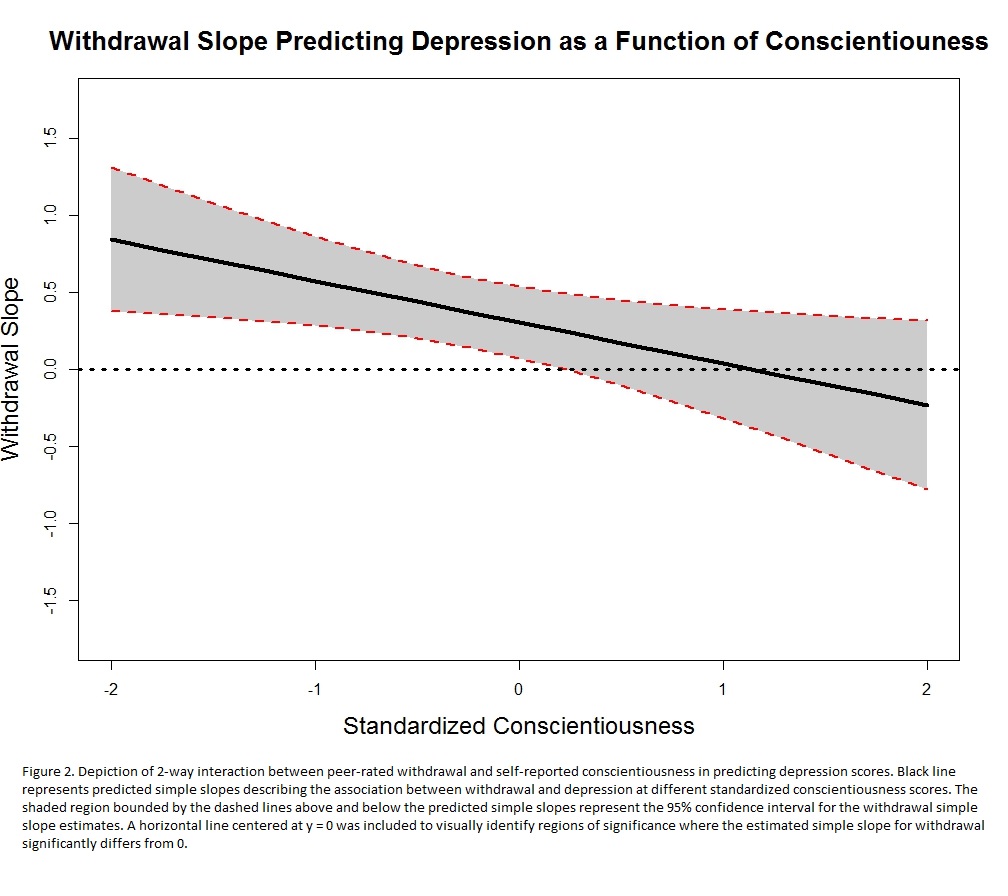 Not the answer you're looking for? Browse other questions tagged interaction or ask your own question.

80
What is the benefit of breaking up a continuous predictor variable?

3
Beta coefficients from stratified analysis when there are covariates?
0
Interaction between dummies and a continuous variable
2
Testing two potential interaction variables (or potential sources of effect heterogeneity) against each other