How to achieve variational autoencoder (VAE) with unrestricted input?

For a normal VAE an input and a reconstruction with values in the range of $[0, 1]$ are expected. This is necessary since the log loss only makes sense for this range. If the input is not within $[0, 1]$ it is common to normalize it with the help of statistics (for example mean-std normalization + logistic function). That is not what I want. I actually want the VAE to have an unrestricted input and reconstruction.

How to formulate reconstruction loss and kullback-leibler (KL) divergence in this unrestricted setting? The code $z$ is sampled from a normal distribution that is based on the mean $m$ and standard deviation $s$ given by a dense neural network layer. 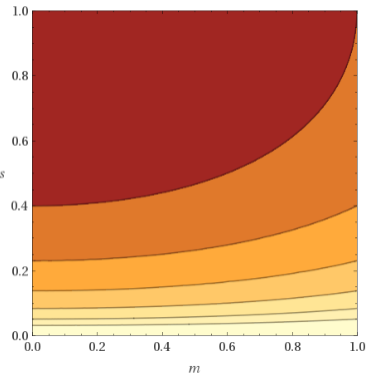 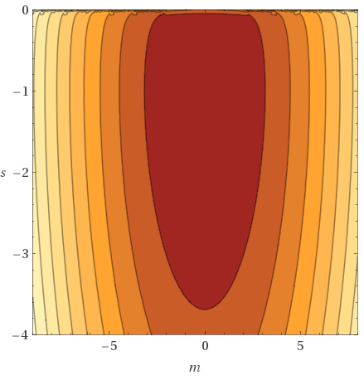 So how to go about the KL divergence?

Will I need to restrict the mean and std values? But what are the effects and implications of that? How much would I restrict the VAE or rather how unrestricted is the VAE with that?

The reconstruction loss in a normal VAE punishes differences between input $x$ and reconstruction $y$ in the higher and lower end of the $[0, 1]$ range: 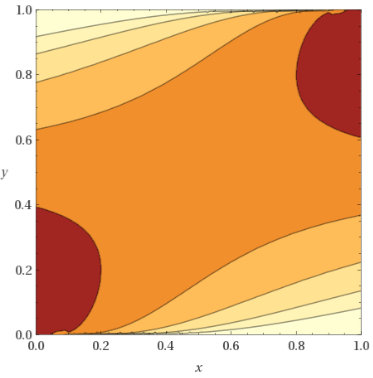 For an unrestricted reconstruction loss the square difference could be used but how to combine / weight it against the KL divergence term?

Or are there other more useful reconstruction loss formulations? Are there loss formulations that follow a similar goal as the log loss but for unrestricted values (centered around 0) - and would that even make sense?

For clarification a simple VAE model that I'm using here:

If you care about modeling unrestricted $x$, you shouldn't worry about $z$'s distribution much, so the KL term is not a problem here.

Instead, just replace your Bernoulli decoder $p(x|z)$ with a Gaussian one:

That is, multivariate normal distribution with mean and scale generated by a neural network from $z$.

Not the answer you're looking for? Browse other questions tagged loss-functions autoencoders kullback-leibler log-loss or ask your own question.