Can Bayesian Models be used to Compensate for Small Datasets?

I have the following question: Can Bayesian Models be used to Compensate for Small Datasets?

Suppose we have a linear regression problem (e.g. predict the age of giraffes based on their height and weight) where we were not able to collect sufficient data, but we have have access to historical information from similar problems that we believe might be useful for defining the priors within Bayes Law. I tried to manually write the estimation equations for a Bayesian Linear Regression problem: 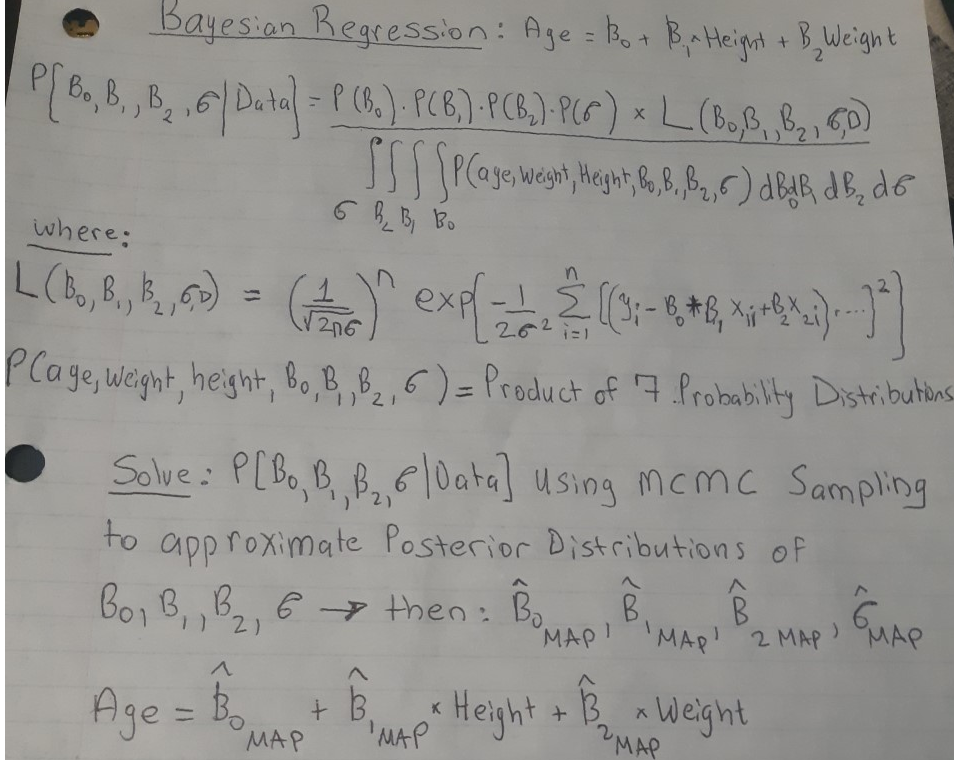 In this type of problem, suppose we were only able to collect measurements on a very small number of giraffes - could the Bayesian Priors in theory (if they indeed happen to accurately reflect the real data) be used to compensate for the small datasets and serve to "push" the estimates of the linear regression model towards more realistic values?

In a Frequentist setting, we are limited by the data we collect: if our data has poor quality (e.g. missing data, inaccurate data, small data), the model is almost guaranteed to suffer. But as far as I understand, perhaps Bayesian Models might be able to overcome this problem by strategically exploiting historical information from previous studies (e.g. meta-analysis) and turning them into priors?

Take as an example the simple beta-binomial model, where we observed $k$ successes in $n$ trials and want to learn the probability of success $p$. We start with a beta prior for $p$.

in such a case, the posterior distribution would be

with the expected value

While it may be less obvious, the same thing happens when you use other Bayesian models. By assuming priors you start with pre-calculated parameters that are updated by applying Bayes theorem. The more data you gather, the less impactful the priors would be. If you have good prior knowledge, it may help with overcoming some drawbacks of the data. On another hand, as noticed in comments by @Dave, if you start with priors that are wrong, they would also bias your estimates.

Not the answer you're looking for? Browse other questions tagged regression probability distributions bayesian small-sample or ask your own question.

38
Do Bayesian priors become irrelevant with large sample size?
25
Posterior very different to prior and likelihood
2
could someone please give a concrete example to illustrate the Dirichlet distribution prior for bag-of-words?
0
How to handle generate more data in small data-sets for regression?

1
Bayesian approach for comparing the predictability of different datasets for another
12
Can WAIC be used to compare Bayesian linear regression models with different likelihoods?
2
Bayesian design for a small sample and how to include informed priors
35
How are Bayesian Priors Decided in Real Life?
1
Bayesian Priors in the Real World : Regression Models vs Probability Distributions
0
Simulating Observations from the Prior Distribution?
1
Overconfidence of Bayesian linear regression models