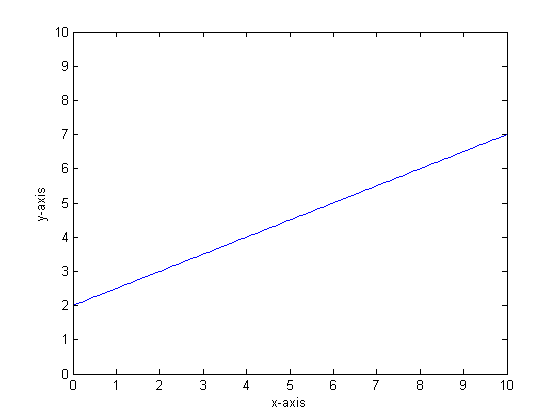 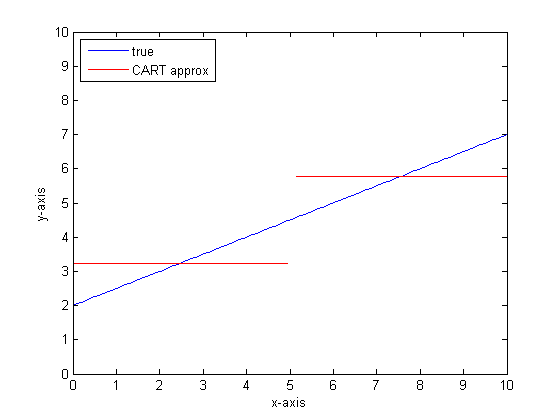 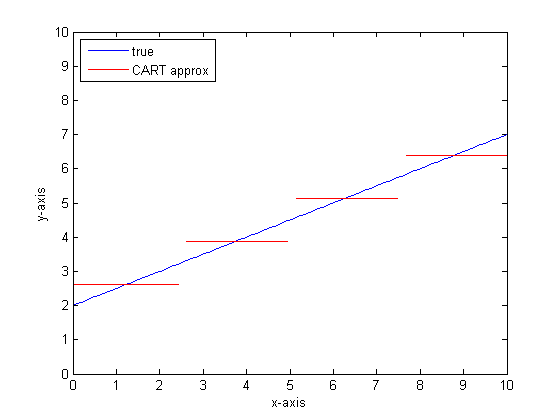 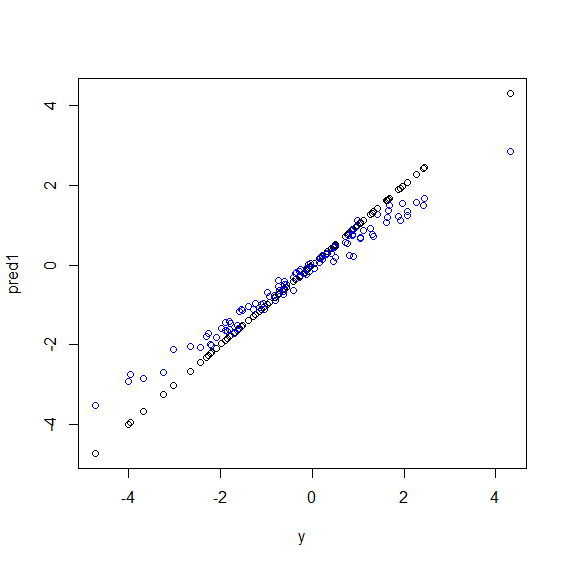 6
Use of Random Forests for variable importance as preprocess before another analysis
4
How is the best split point determined/predictor calculated in a regression random forest?
0
Why won't my xgBoost regressor predict above a certain value, even though it sees higher in training?
1
What are ways to prevent regression to the mean in random forest regression?