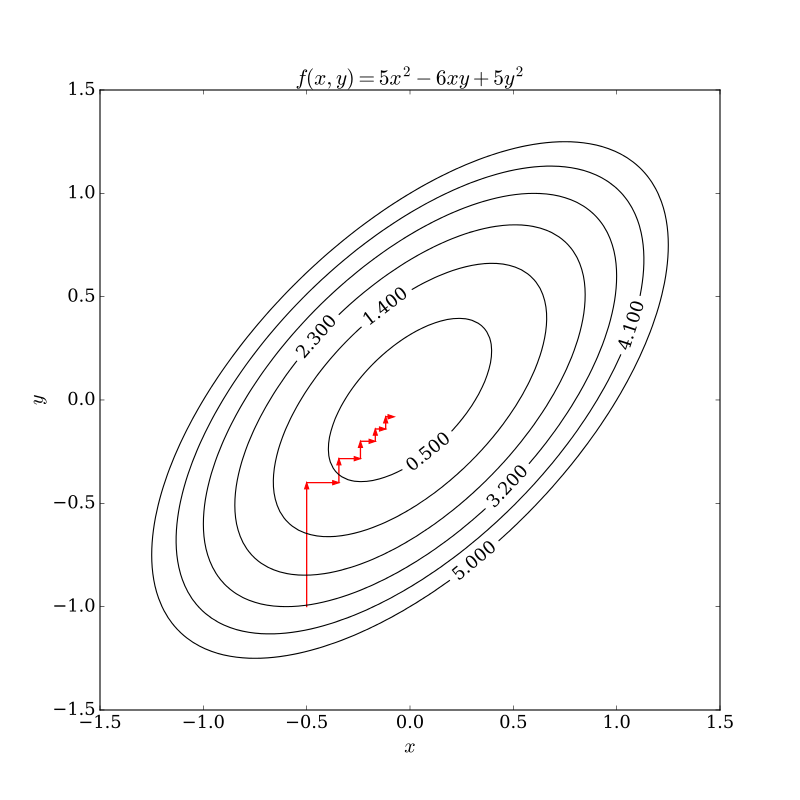 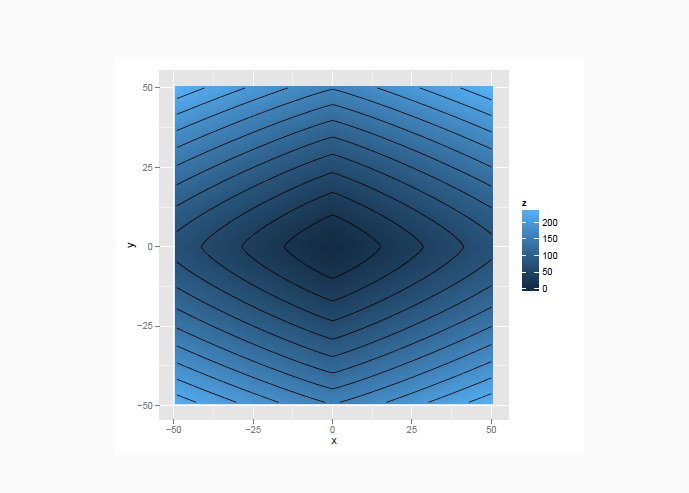 Vsualizing the solution as a function of $\lambda$

Intuitively, as we increase $\lambda$ from 0 to $\infty$ we would expect the lasso solution to move from the OLS solution to the $L_1$ solution, which is $0$. You will find below the result of a simulation I have run for Ridge and Lasso regression on simulated data.

Some comments on this simulation

The data is simulated from a sine curve with uniform noise added. The data is normalized, to facilitate the lasso coordinate descent, and centered, to remove the need for an intercept coefficient. I have added a polynomial term as the second feature:

This means that due to the polynomial feature, the $x_1$ and $x_2$ features are highly correlated, in fact a quick check gives the following:

This will translate into a "flattened" OLS solution in the shape of a valley.

As you see, the coefficient path moves towards the $(0,0)$ point until hitting a vertex, at which point, one of the two coefficient is equal to zero. This can be seen by using a lasso path diagram 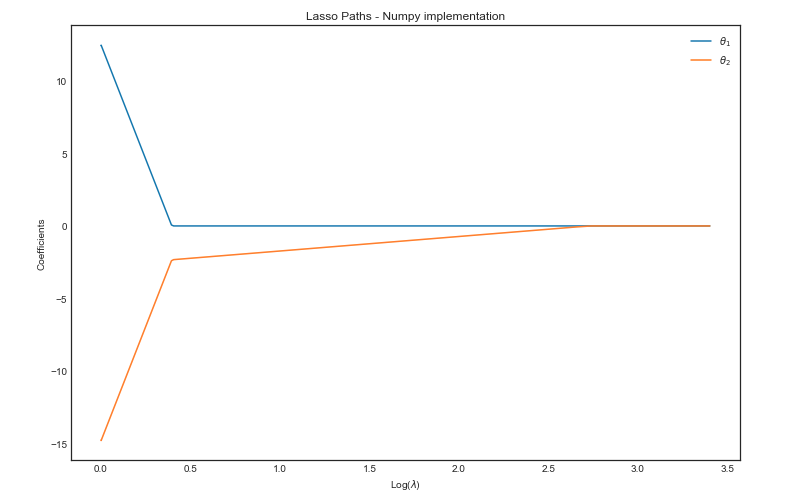 Coordinate descent minimizes along coordinate directions. At each iteration, the algorithm determines a coordinate, then minimizes over the corresponding hyperplane while fixing all other coordinates. 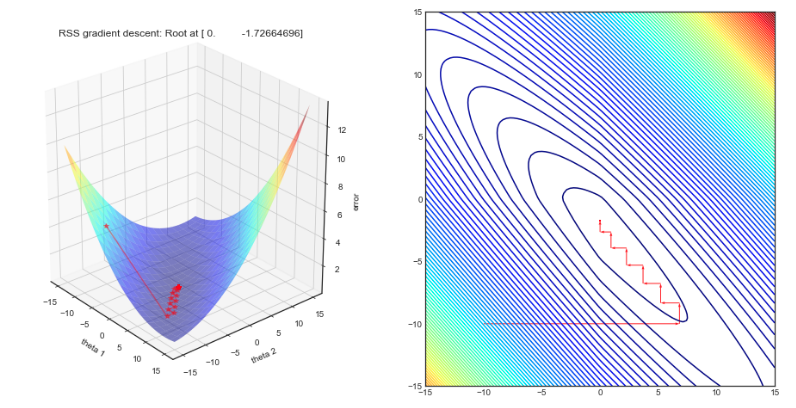 For anyone interested, you can find most of the code and associated mathematical derivations on my blog and at this page

Not the answer you're looking for? Browse other questions tagged r machine-learning optimization lasso or ask your own question.

4
Parameters go to zero for lasso regularization function
2
What is the relationship between regression analysis, LASSO, and coordinate descent?
13
KKT in a nutshell graphically
7
Graphical interpretation of LASSO
5
Lasso, what happens if we dont standardize data and multiply one column with 10
3
Regularizing the inverse coefficient matrix in multivariate regression
3
Consistency of Adaptive LASSO
2
How to understand the sufficient condition for global optimum for a constrained optimization probelm