How to interpret negative values for -2LL, AIC, and BIC?

From a statistical point of view, can -2LL, AIC, and BIC in the table of information criteria from SPSS output be less than zero, ie negative? In this case, how should they be interpreted? Note: These negative values were obtained while examining a two-level growth curve model to investigate volume growth trajectories over three time occasions using the SPSS software program. The histogram of the dependent variable (volume) after a two-step normalization procedure was as follows: 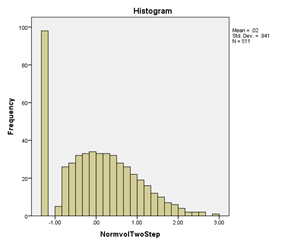 Reproducing an answer of mine from here: 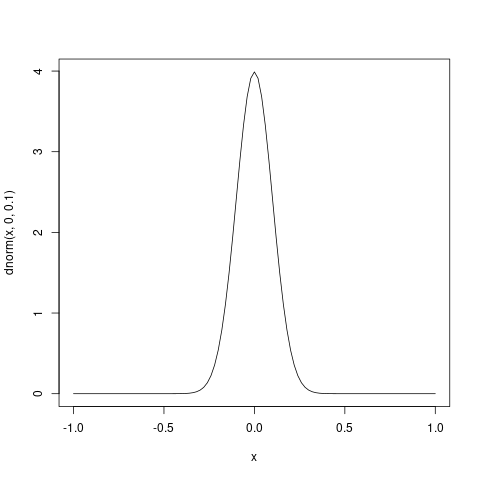 Not the answer you're looking for? Browse other questions tagged interpretation spss aic bic or ask your own question.